Hawaii, the last state to have a mask mandate, will let it expire

Governor David Ige said Tuesday, "It took the whole community to get here." Tuesday's statement was made by David Ige. 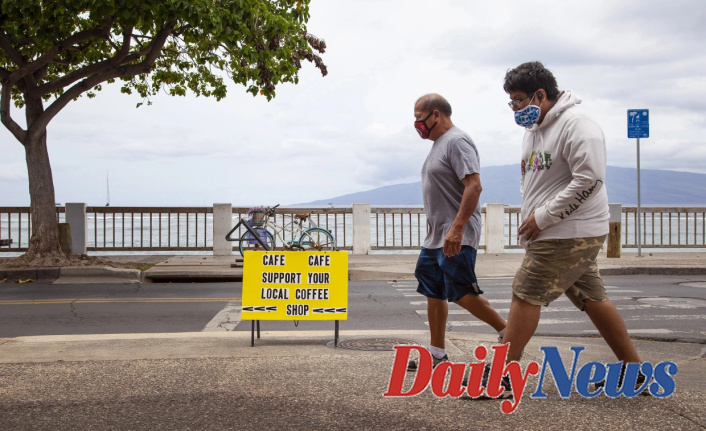 As with We will be ready to reinstate the mask policy if we experience another surge.

Ige spoke to reporters and said that masks will still be needed in public schools, prisons and airports as well as other indoor environments.
An NBC News tally shows that hospitalizations in the State have dropped by 66 percent in the past 28 days. According to the tally, cases across the country have dropped by 45 percent.

After officials from California, Oregon, California, Washington State and Hawaii announced they were abandoning masks, Hawaii was the last state that retained its mask mandate.

However, there are still some requirements in place in these states.

The Centers for Disease Control and Prevention has updated its guidelines on indoor masking. It stated that residents in more than 90% of the country are at low or medium risk for the disease and can remove their masks. 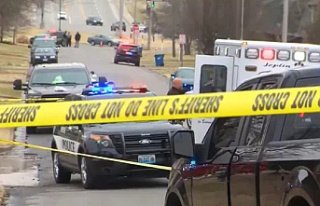