Moderna announced Monday that it is safe to administer a low dose COVID-19 vaccine to children aged 6 to 11. This manufacturer joined Pfizer in expanding its child shots. 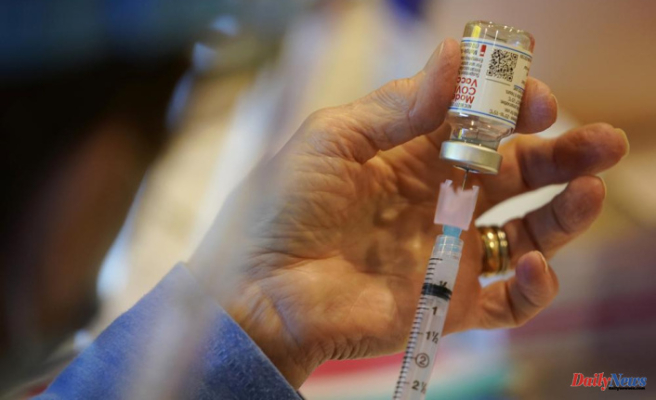 Pfizer's child-sized vaccine doses are more likely to be used widely. The Food and Drug Administration is currently evaluating them for children aged 5-11 years old. They could be ready by November. The vaccine is approved for use by anyone over 12 years old.

Moderna has not yet been given the green light to offer its vaccine for teens, but it is currently studying lower doses in younger kids while it waits.

Two shots were administered to the 6- to 11 year-olds. Each shot contained half of the dose that was given to adults. Moderna released preliminary results that showed children vaccinated with the virus-fighting antibody were similar to those produced by young adults after full-strength shots.

There were 4,753 children aged 6-11 who received either the vaccine or dummy shot. Moderna stated that the side effects of vaccinations for children were similar to those experienced by adults. They suffered from fatigue, headaches, fever, and pain at the injection site.

It was impossible to detect any rare side effects such as heart inflammation, which can sometimes occur after the Moderna and Pfizer vaccines. This is mostly a problem with young men.

Moderna did not provide further information and has not submitted its data to any scientific journals. However, it stated that it will share interim results with FDA and other global regulators. Moderna is still conducting the study and cannot determine the vaccine's effectiveness in preventing infection in children without sufficient COVID-19 cases.

Although Moderna's vaccines for adolescents have been approved by some countries, the FDA has not yet ruled.

The U.S. will begin vaccination of children younger than 12 years old next month if low doses are cleared by the FDA. Pfizer reported last Wednesday that its child-sized doses were nearly 91% effective in preventing symptoms of COVID-19 in this age group. This was despite the fact that the extra-contagious Delta variant was widely spreading.

Pfizer's evidence will be weighed by FDA's advisors at a Tuesday meeting. The Centers for Disease Control and Prevention will recommend who should get the kid shots if the agency approves Pfizer's request. 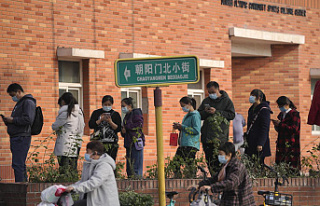