WHO Europe warns of possible surge in COVID deaths ahead

GENEVA, -- Projections by the World Health Organization's Europe office show that its 53-country region could see another 700,000. deaths from the coronavirus virus pandemic next spring. This would bring it to 2 million people. 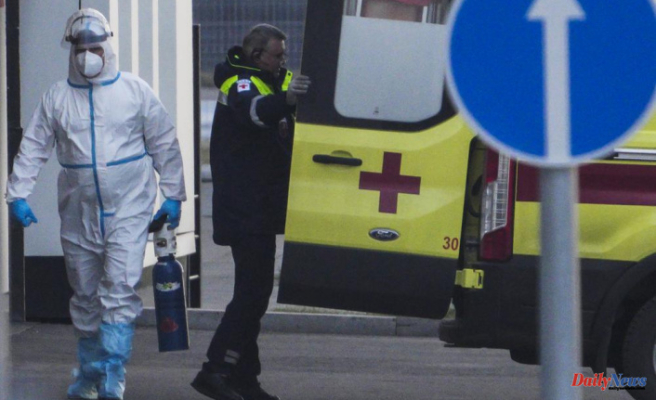 GENEVA, -- Projections by the World Health Organization's Europe office show that its 53-country region could see another 700,000. deaths from the coronavirus virus pandemic next spring. This would bring it to 2 million people.

WHO Europe, a Danish organization based in Copenhagen (Denmark), also pointed out growing evidence of a decline for protection against infection and mild diseases through vaccines and recommended that a "booster dosis" be given to the most vulnerable population, including those with weak immune systems and people over 60 as well as health care workers.

However, the Geneva-based U.N. international health agency has repeatedly called for a year-end moratorium on booster use so that vaccines can be made available to many developing countries who have suffered a severe shortage of COVID-19 vaccines.

WHO Europe urged people to get vaccinated, to practice good hygiene and social distancing in order to stop the spread of the disease.

"The COVID-19 situation in Europe and Central Asia today is very serious. "We face a difficult winter ahead, but there is hope because everyone -- governments, health authorities and individuals -- can take decisive actions to stabilize the pandemic," Dr. Kluge, WHO Europe's regional director, said in a statement.

The European region that stretches into central Asia reported that COVID-19 deaths rose to almost 4,200 per day last week. This is nearly twice the number recorded at September's end. The region now has 1.5 million cumulative deaths.

According to WHO Europe, the three main factors behind the rise are the highly transmissible Delta variant of the virus and an easing in restrictive measures such as mask-wearing and physical distance in places. Large swathes of Europe remain unvaccinated.

A WHO Europe statement stated that "we can expect there to be high or extremely stress on hospital beds (25 countries) and in ICUs (49 out of 53 countries) between now and 1 February 2022." Based on current trends, the cumulative reported deaths are expected to rise to more than 2.2 million next spring.

According to it, the region could see a total of 2 million deaths from the pandemic by March 1. 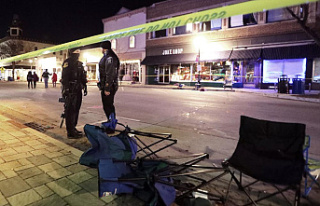