Why should you start using CBD oil? 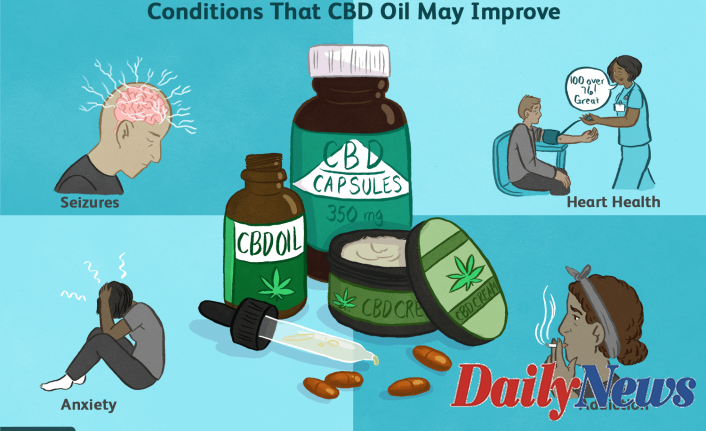 The useful medical effects of CBD were well known to the ancient world. In the 18th and 19th centuries, cannabinoids were largely used by physicians to treat a variety of ailments.

Modern research does show that cannabis is worth more than just a form of intoxication. The positive effects of marijuana seeds are also well known. CBD oil, one of the constituents derived from the cannabis plant can indeed be used to treat pain, anxiety, depression, and other neurological symptoms.

CBD oil is created from cannabinoids extracted from the cannabis plants grown from marijuana seeds. The final product available in the market is a form diluted by coconut oil, hemp seed oil, or some other form of solvent. In this article, we will discuss the positive impacts and the side effects of this magic drug.

Treatments where the oil is used

The human body runs on the system of neurotransmitters called endocannabinoids. This endocannabinoid system (ECS) is largely responsible for the perception and functioning of other organs in the body.

CBD Oil works on the ECS. Thus, it helps to reduce chronic pain by interacting with the neurotransmitters and also helps to reduce inflammation. Sativex, an oral spray containing a combination of CBD and THC is widely recommended as a treatment for pain in many countries where the use of CBD oil for medical treatments has been legalized.

CBD oil is known for inducing a sense of relaxation in the consumers. Thus, it proves to be very effective against anxiety and depression.

Research has also shown that the intake of CBD can help to prevent cancer and also prove to be effective against the side-effects of cancer treatments. More studies are yet to be done in this regard.

Since CBD works directly on the central nervous system, the brain and the spinal cord, it can be used to treat a large number of neurological symptoms. Diseases such as Alzheimer’s and Parkinson’s are two of them.

CBD oil has anti-inflammatory properties which may help reduce dermatological problems such as acne.

Consumption of CBD oil is also good for the heart. The elements of the oil help to dilate blood vessels thus reducing the pressure on the heart to pump blood through constricted passages. This, in turn, helps to reduce risks of heart failure and high blood pressure.

Side effects of CBD

CBD can interact with several other medications if the consumers are already taking any of them. Consumption of CBD oil can also lead to diarrhea, nausea and appetite changes for some people. It is best advised to take prescribed doses of CBD oil in safe conditions. So consult a physician before taking  this as a medication. Also, CBD may not be legal in all states. Do check on the laws prevalent in your area before you order.