A game with dice is always based on chance, because players cannot predict how the square objects will fall. 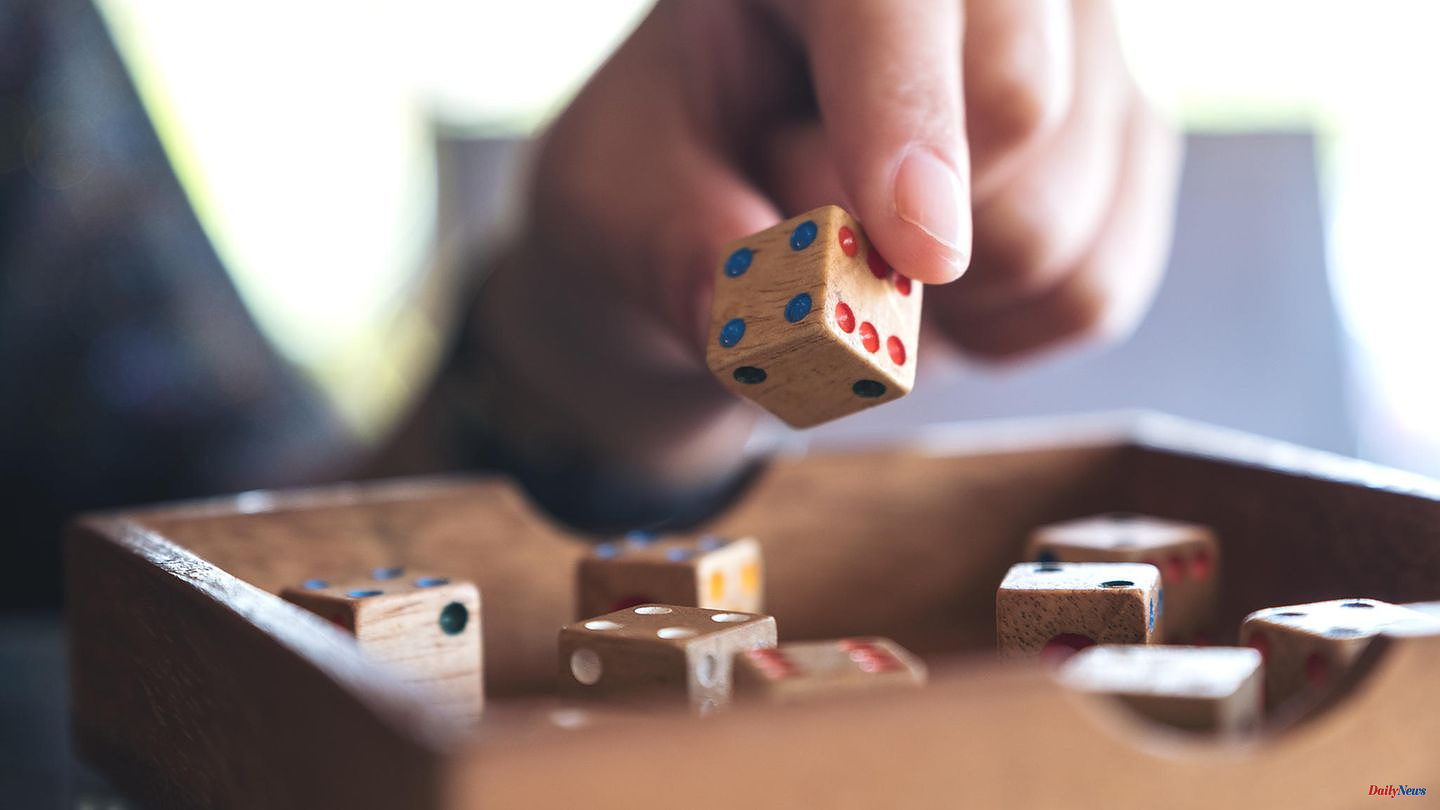 A game with dice is always based on chance, because players cannot predict how the square objects will fall. It is this random element that makes dice games so exciting. You can read here why it takes more than just a lucky coincidence when throwing and why a clever strategy is just as important in most dice games.

"Crackling" is easily explained. One to twelve players (from the age of eight) enter the numbers rolled per game round on a piece of paper. What is entered is determined by two dice, which are thrown by all players in turn. You score points by entering as many combinations as possible in the rows of your grid. By the way, nobody has the choice, when the dice are cast, the number has to be entered on the piece of paper, after 25 rounds the piece of paper is full and it is evaluated.

There is no question that "Kniffel" is the most well-known dice game in this list, after all the game has been around since 1956. At that time it was launched in the USA under the name "Yahtzee". To play "Kniffel" you need five dice, a dice cup and a block. Different throwing combinations are shown on it, which in the best case scenario are all thrown in the course of the game. Anyone who manages the coveted trick — all five dice show the same number — receives the highest possible number of points and significantly increases their chances of winning.

"Würfel-Ligretto" follows the card game of the same name and should therefore be the right choice for all lovers of the original. The game is suitable for two to four people aged eight and over. 24 transparent dice in four colors replace the cards. There is also a play block.

"Safehouse" originally appeared as a board game based on an idea by author Sebastian Fitzek. Now there is another version: "Safehouse - The Dice Game". In it, one to four players try to make the right decisions together. However, the way to the safehouse is only possible with good teamwork and a little bit of luck with the dice.

Modifying successful games is popular among game makers. The successful card game "Wizard" also has an offshoot, namely "Wizard" with dice. There are seven dice involved in this game, which must be used for the magical ability of prediction. The dice game is suitable for two to five players and ages ten and up.

The Mexican state of Yucatán is actually known for sunny beaches on the Gulf of Mexico and Mayan ruins, but "Yu-ca-tan" also makes a good dice game. It is a mixture of a betting and dice game. The game is played with two to five players aged eight and over.

Dice carry not only numbers, but also letters. In "Wordz", two to eight players aged eight and up have to form words with what the dice give them. A large vocabulary makes the game easier, because you have to find as many words as possible within 60 seconds. Similar to Scrabble, the more letters a word has, the more points it gets.

"Qwixx" like "Kniffel" is a real dice classic. The rules are simple, the game is played with two to five players and ages eight and up. Various combinations are noted on a game block, all of which should be achieved with the game's dice. The more you achieve, the higher the points will be in the end.

Follow in Harry Potter's footsteps once, that's what "Strike" makes possible. The dice game is also available as a version without Harry Potter, but the mechanics remain the same. All players take turns throwing the magic cubes into a small arena. If you can cleverly knock over the dice so that the same symbols are on the board, you score.

How smart are you? Put it to the test and compete with up to three other players in the dice game "Pretty Clever". The nice thing about this game with dice is that all players are always involved in the action, so it never gets boring. The aim is to fill in the fields on your own game block and get the most points for doing so.

1 "We are horrified" - sawed down memorial... 2 These 5 apps should help you sleep better 3 Prostitution: "Marriage is a lie": Ex-sex... 4 On this island, women are on the rise 5 Hiking in the crater landscape of the Nördlinger... 6 Hamburg mourns the loss of the man who united the... 7 Health: More than 2000 cases of monkeypox in Germany 8 The seven champagne families (1/7): icons, from father... 9 "The fire had spread at a rapid pace" 10 Pandemic: WHO Europe fears difficult Corona autumn... 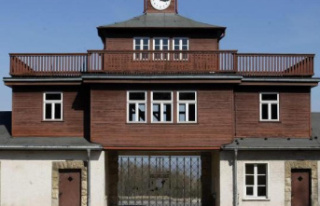 "We are horrified" - sawed down memorial...