A king for Kreuzberg: Berlin gets Rio Reiser Platz

A self-proclaimed monarch moves into Berlin-Kreuzberg. 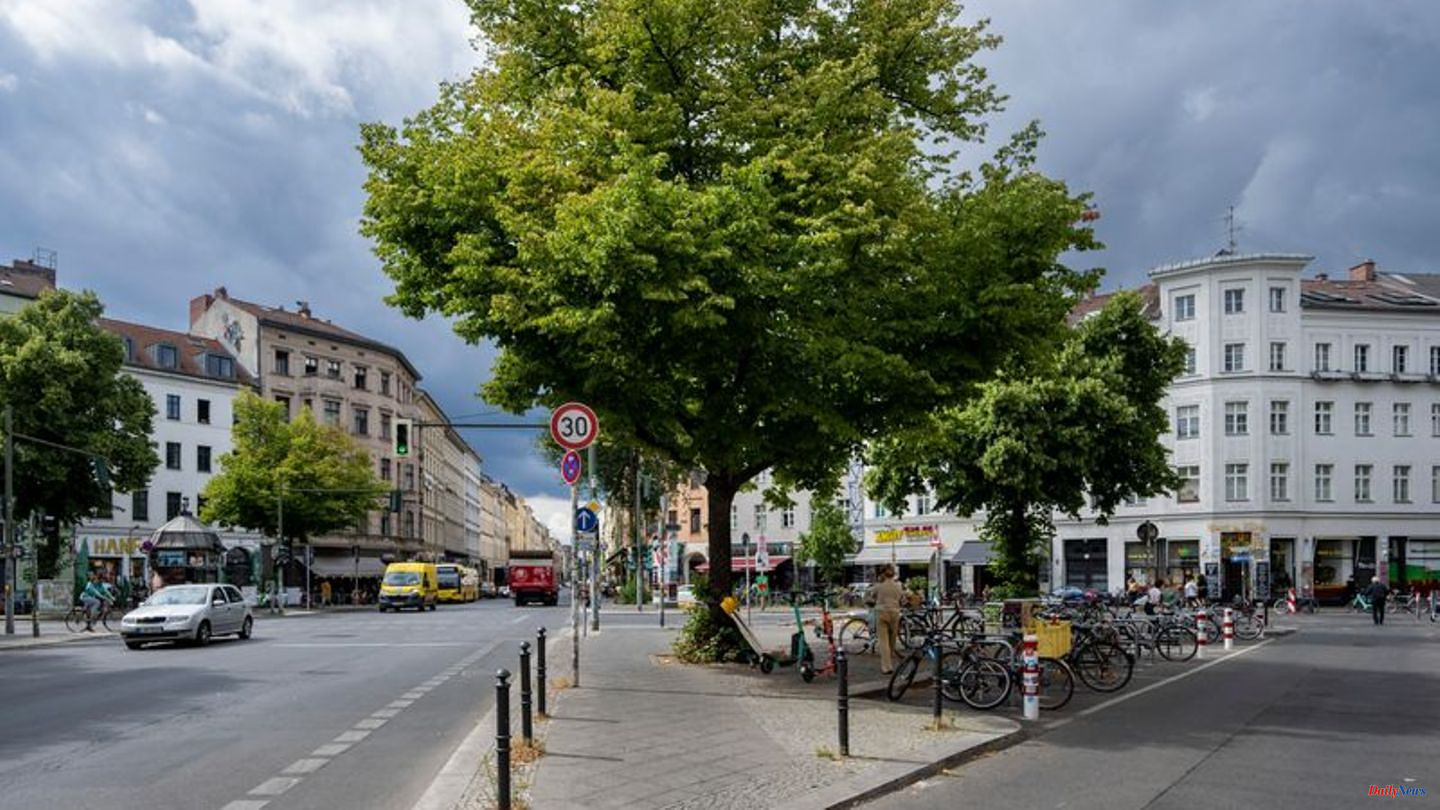 A self-proclaimed monarch moves into Berlin-Kreuzberg. The long-awaited event is even being celebrated vigorously in the Kiez, which is still considered left-wing alternative.

The musician Rio Reiser ("King of Germany", "Everything Lies"), who died almost 26 years ago, gets a place named after him in the heart of SO 36, as the district is also called by many after the old postal delivery area 1000 Berlin 36.

The plans of the Friedrichshain-Kreuzberg district office were published in the Official Journal in April last year. There were four objections from local residents. These were rejected as inadmissible in October. On the other hand, there were no complaints before the administrative court within the relevant deadlines, said a spokeswoman for the dpa in Berlin. Thus the honor of Reiser (1950-1996) is over. The decision was controversial, for example because the notoriously male-dominated list of streets and squares should actually be loosened up by women's names.

Now the "King of Germany" Rio Reiser is to be celebrated. The new street signs are ready. The district is also expecting Minister of State for Culture Claudia Roth on August 21. In the 1980s, the Greens politician was the manager of the political rock band Ton Steine ​​Scherben ("Destroy what destroys you", "No power for nobody"), whose singer Reiser was before his solo career. For a while they lived together with other musicians in a farmhouse in Fresenhagen, North Friesland.

"With this inauguration, we're celebrating Rio Reiser's symbolic return home, to a district that he called home for years," Roth said of the renaming of the square. "Rio's Kreuzberger time was a creative, rebellious and difficult time, politically, artistically and personally. His private and artistic life was avant-garde in every respect." It was his political conviction to openly and confidently admit to his own homosexuality. "Like hardly any other artist in Germany, he has shown that the private is political."

1 "Then we'll see if the cows are still allowed... 2 Stock exchange in Frankfurt: Escalation of the conflict... 3 The Germans' energy taboos strengthen Putin 4 Shortage of skilled workers: Ifo: Shortage of skilled... 5 Rapper: Elisabeth Furtwängler wants to go her own... 6 Bennifer: What Jennifer Lopez and Ben Affleck's... 7 Nervousness before Pelosi's visit: Taiwan's... 8 Nuclear power instead of lignite: Kretschmer sees... 9 After a flash wedding in Las Vegas: That's what... 10 Warentest and DxOMark winners: These are the best... 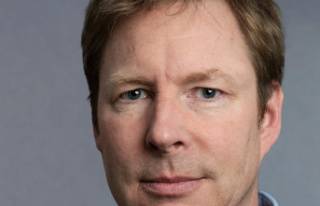 "Then we'll see if the cows are still allowed...