Actor: James Franco appears in front of the camera as Fidel Castro

The US actor James Franco (44) is to play the revolutionary leader Fidel Castro in the biopic "Alina of Cuba". 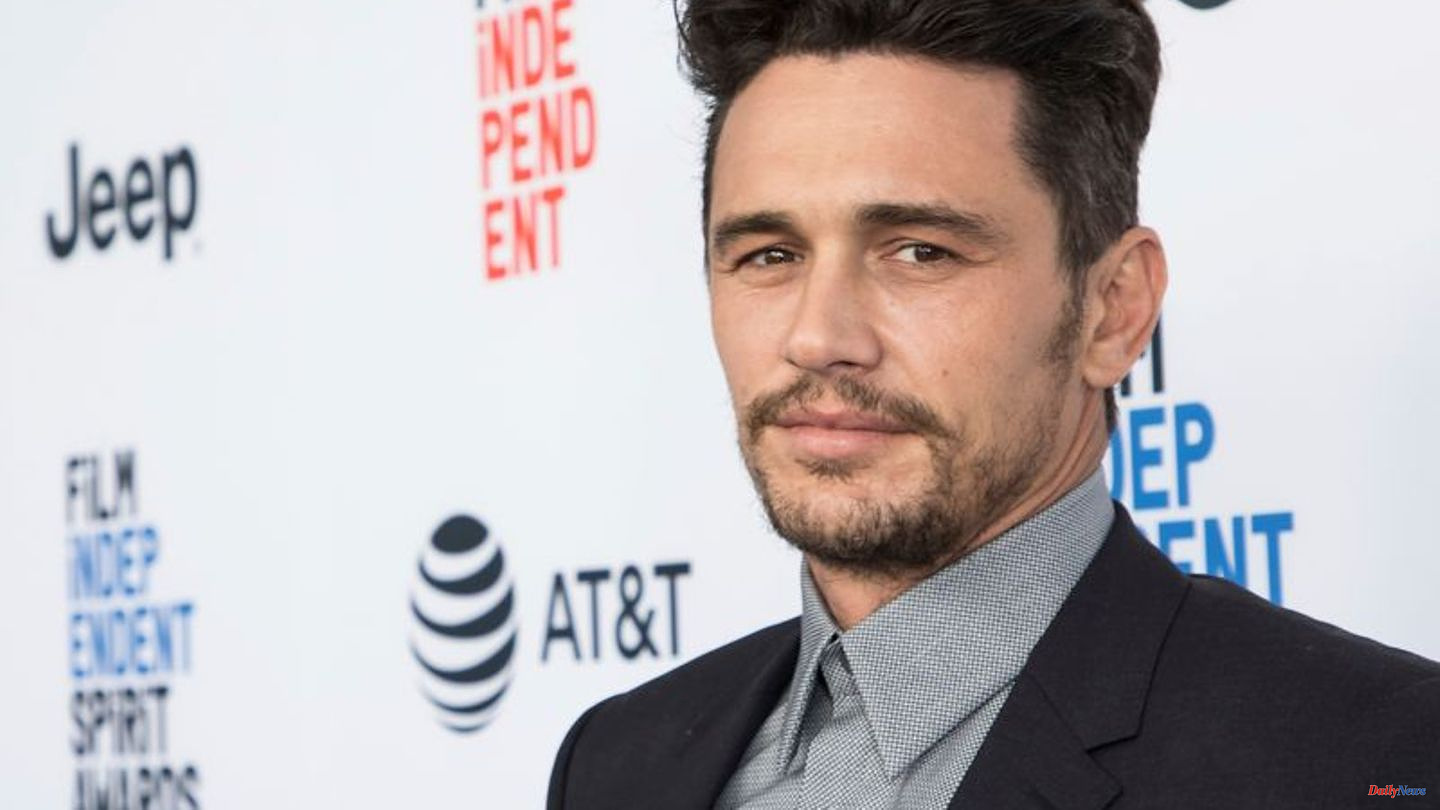 The US actor James Franco (44) is to play the revolutionary leader Fidel Castro in the biopic "Alina of Cuba".

The indie film tells the story of Castro's illegitimate daughter and later critic Alina Fernandez, according to US industry publications Deadline, Variety and Entertainment Weekly. The titular role is played by US actress Ana Villafañe. Argentinian actress Mía Maestro is set to star in director Miguel Bardem as Alina's mother, Natalia Revuelta.

The real Fernandez, who is starring in the film, endorsed Franco's role, according to Deadline. He has starred in films such as Spider-Man, The Interview, and The Disaster Artist, and was nominated for an Oscar for his role in the survival film 127 Hours.

1 Because of carcinogenic substances: Häagen-Dazs recalls... 2 Stock exchange in Frankfurt: Dax stable before US... 3 Skin irritation: This is how men treat razor burn... 4 It's going to be colourful: painting toenails:... 5 Streaming: Predator Is Back: "Prey" on Disney 6 Gifts for first graders: what goes in the school bag?... 7 Pack your suitcase: Packing list for the summer vacation:... 8 Thanks to a species of coral: Australia reports recovery... 9 Astronomy: "Curiosity" on Mars for ten years 10 Family also affected: China imposes sanctions on Pelosi 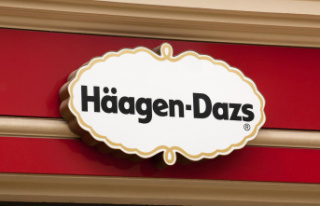 Because of carcinogenic substances: Häagen-Dazs recalls...