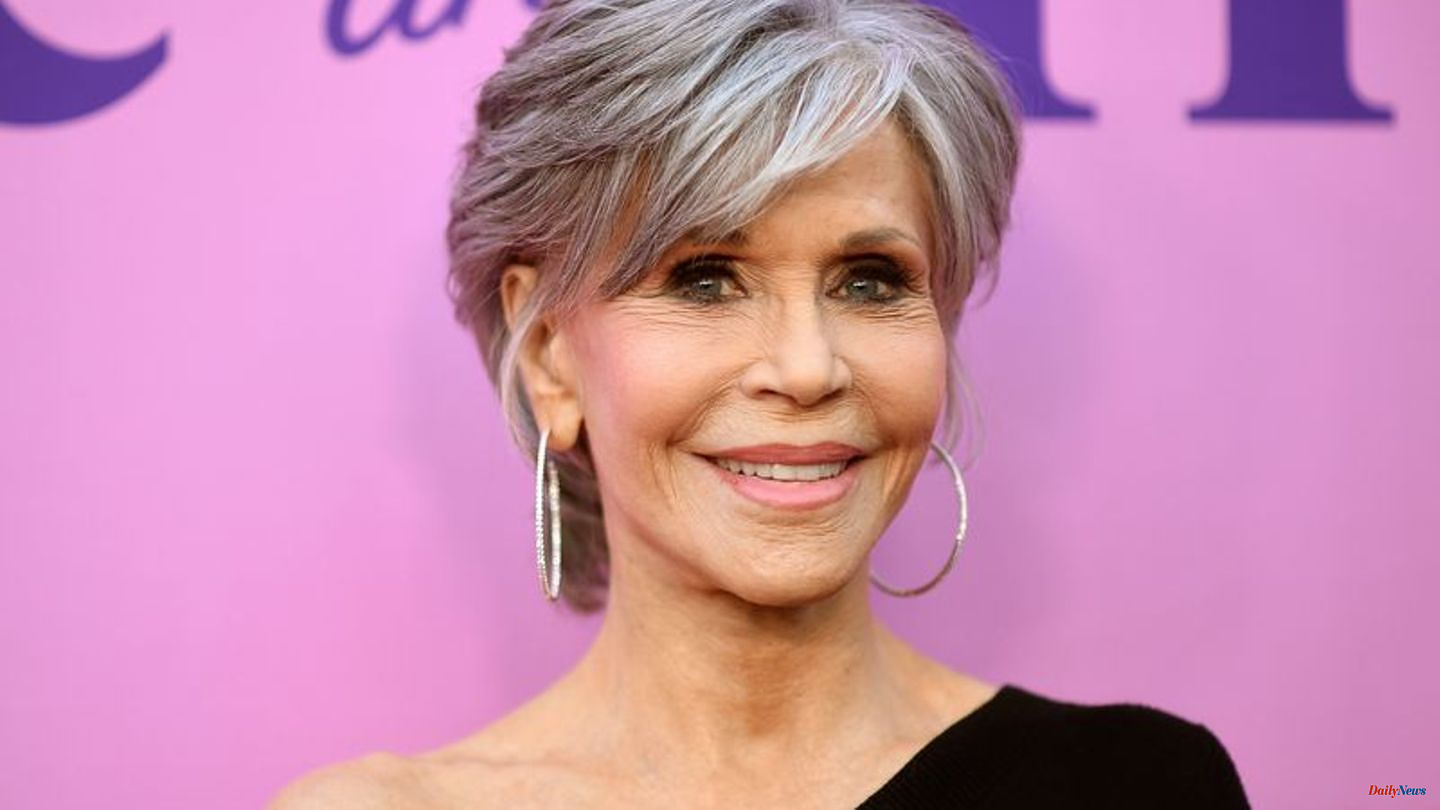 Hollywood star Jane Fonda advises against going to the plastic surgeon. "I had a facelift and I stopped because I didn't want to look distorted. I'm not proud of it," the 84-year-old told American Vogue. "I'll admit that and I'll say, okay, you can get addicted. Don't keep doing this." She assumes that many women are addicted to cosmetic surgery.

Money can be helpful if you want to keep your body young for a long time, said the Oscar winner, who stars in the hit Netflix series Grace and Frankie and is also known for her fitness videos. But "I think we all know a lot of women who are rich and who have had all kinds of facelifts and things like that and they look awful."

She herself does not spend a lot of money on face creams, but makes sure that her skin always has enough moisture, says Fonda. "I sleep, I move, I stay out of the sun and I have good friends who make me laugh. Laughter helps too."

1 Aids and techniques: Beard trimming: With these tips,... 2 Media use by children: smartphones don't belong... 3 Countries can tighten: This is what the corona measures... 4 Transfer offensive before the start of the league:... 5 Escalation in the exchange theater?: The coach takes... 6 Piastri posse in Formula 1: The questionable facts... 7 Repeated attacks: China experiences more bloody attacks... 8 "Undress, undress": The Wacken Open Air... 9 After coming out as non-binary: Demi Lovato feels... 10 More spicy details from the process: Heard wanted... 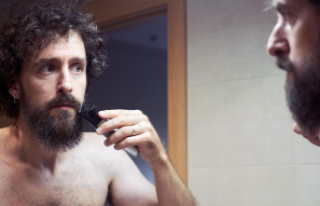 Aids and techniques: Beard trimming: With these tips,...