Alaska man pleads not guilty to threatening 2 US senators

ANCHORAGE -- A man accused of threatening the lives two U.S. senators from Alaska pleaded not guilty Monday. The judge determined that he would remain in custody. 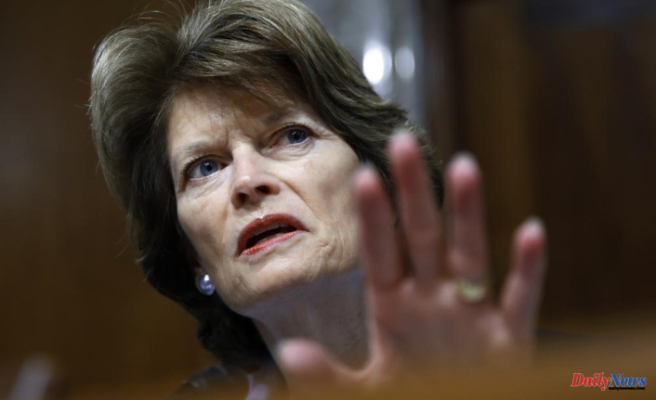 ANCHORAGE -- A man accused of threatening the lives two U.S. senators from Alaska pleaded not guilty Monday. The judge determined that he would remain in custody.

Johnson, who hails from Delta Junction, was arrested last week for six criminal charges. These include threatening to kill a U.S. official and being a felon with firearms.

Because Johnson is a felon and is not allowed to own firearms, the government wants to seize three revolvers, two pistols, and a rifle found on Johnson's Alaska property.

Johnson could be sentenced to a maximum of 50 years imprisonment and up to $1.5million in fines if convicted, said Ryan Tansey, assistant U.S. attorney.

Johnson was informed by Weiner that he had sought a plea bargain from the government prosecutor.

"But at this stage, he couldn’t give me one. Weiner stated in court that he needs to consult with me.

Johnson is accused in making threats against U.S. Senators. Both Lisa Murkowski (Republican) and Dan Sullivan (Republican) are accused of making threats against U.S. Sens. Johnson is also accused of threatening to set fire to Murkowski's properties during a series profanity-laced voice mails that were left at their Washington, D.C. offices over the course of several months before his Oct. 4th arrest.

Catherine Pousson Johnson, Johnson's wife, testified at her husband's October detention hearing that Johnson was suffering from pain following recent surgeries, and that he gets very angry when he hears politics on the news. 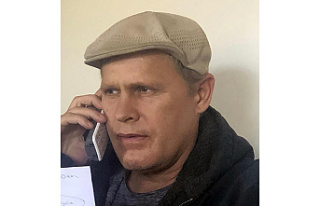 Man locked up because of mistaken identity sues Hawaii