Alexa and Alexander Waschkau: What makes conspiracy myths so dangerous 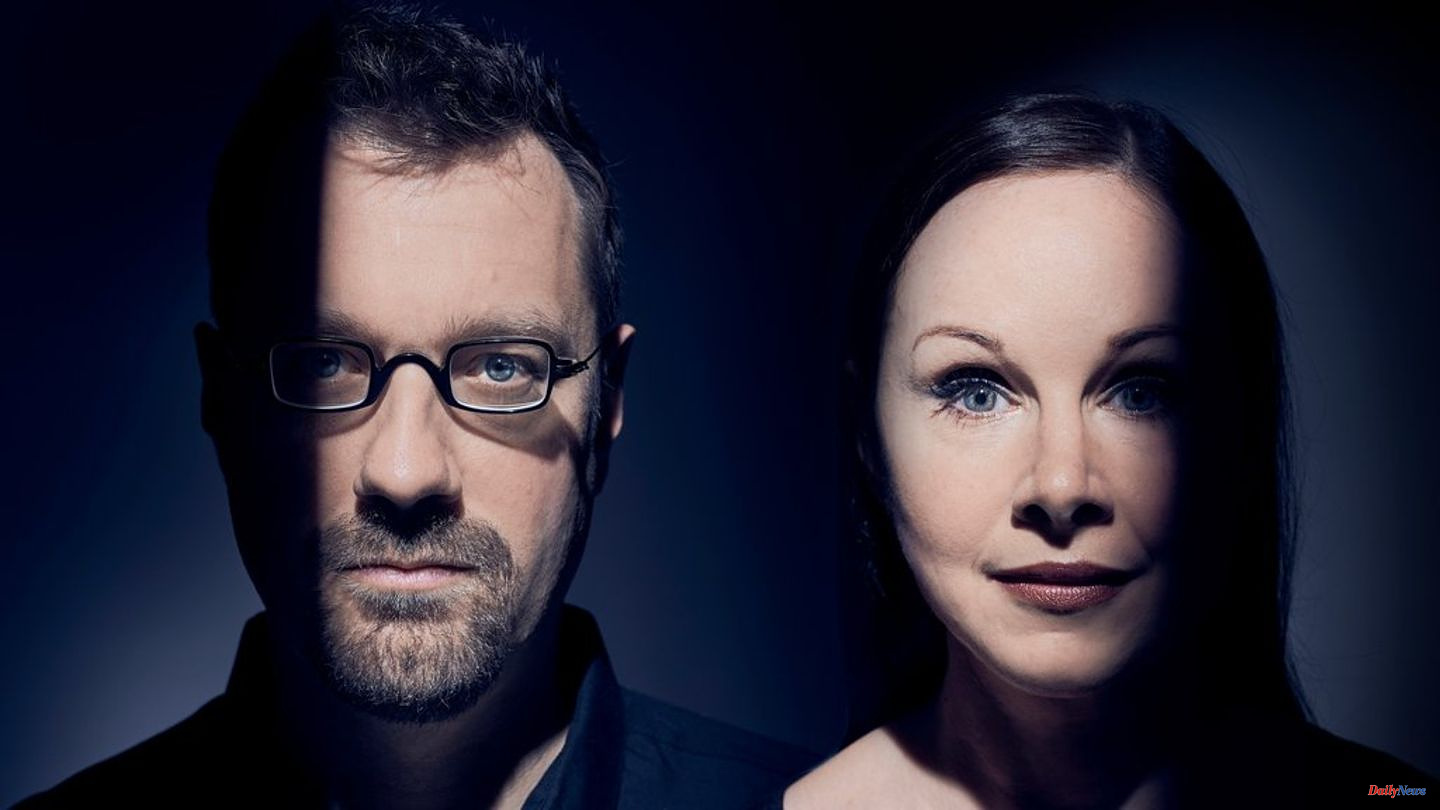 For more than twelve years, Alexa and Alexander Waschkau have been illuminating cross-scientific topics, urban legends and conspiracy myths in their joint podcast "Hoaxilla - Der skeptical Podcast". At the beginning, the focus was still on topics such as Nessie or the Bermuda Triangle, but in recent years more and more conspiracy myths have been added. "Especially in socially turbulent times, conspiracy stories are booming," explains the Hamburg couple. On average, up to 50,000 listeners watch each Hoaxilla episode.

Now the podcast is also conquering TV. On Sunday (July 31, 3:20 p.m.), the approximately 20-minute animated film "Hoaxilla: Nazis in Neuschwabenland?" its German TV premiere on The History Channel. The episode is also available on demand via History Play, History.de and the broadcaster's social media channels. In an interview, Alexa and Alexander Waschkau explain how conspiracy myths arise, why they are so extremely dangerous and what Hitler's supposedly secret UFO base at the South Pole is all about.

Alexa Waschkau: When we started our podcast in 2010, the focus was on topics like Nessie or the Bermuda Triangle. We wanted to find out more about these phenomena ourselves and asked ourselves how they could be examined using scientific-critical methods.

Alexander: Our original goal was to educate in an entertaining way while actually being apolitical. When conspiracy myths were added to the canon of topics, we realized that they could have a highly political meaning.

Alexa: Conspiracy stories always thrive in socially turbulent times. Economic crises, wars or the terrorist attacks of September 11, 2001 are examples of events and times in which conspiracy narratives are on the rise.

Alexander: After the introduction of the printing press, it was leaflets with conspiracy theories. Since the 2000s, it has been the Internet that has accelerated and simplified the spread of this type of narrative. They are often an attempt to explain complex social issues in a simple way.

Alexander: A main function and commonality of many conspiracy myths is the reduction of complexity and the creation of a fictitious friend-foe duality. The identification of a "scapegoat" for social and/or private problems is very often central.

Alexa: And that's exactly where it can get dangerous. Many conspiracy stories are based on traditional anti-Jewish patterns. If people even feel threatened by such myths, they can have the feeling that they have to defend themselves or offer resistance. Acts of violence that were recorded in the context of the corona pandemic can often be deduced in this way.

Alexa: As we alluded to, conspiracy myths thrive in times of great turmoil. The Corona crisis was and to some extent still is a time of social unrest.

Alexander: During the influenza pandemic from 1918 to 1920, the so-called "Spanish flu", there were also a number of conspiracy stories, including mask opponents. In this respect, the things that we have experienced since 2020 are not new - but it stands to reason that the speed of information has increased through the Internet and the spread of conspiracy stories has accelerated significantly.

Alexa: Conspiracy stories are successful when they fit into the cultural context in which they are told. The worldwide anti-Semitism that underlies many of these myths is an example of a topos that - unfortunately - can be connected worldwide.

Alexander: This conspiracy story assumes that Adolf and Eva Hitler managed to escape from Germany. Together with parts of the Wehrmacht, a secret submarine base was then built at the South Pole, from which the return of the National Socialists is planned.

Alexa: The core of the story is a real Nazi expedition in the winter of 1938/39, which was about finding a place for a whaling station in order to use whale oil to close the so-called "fat gap" in German industry.

Alexa: A motive behind this tale is the variation of the mountain rapture. We know that from Emperor Friedrich I. Barbarossa or Charlemagne, who in some legends are waiting for their "resurrection" in the Untersberg. As in these legends, in the case of the Nazis in Neuschwabenland, today's neo-Nazis and right-wing conspiracy believers are waiting for "the heroes of the German Reich" to return and free them from the "terrible conditions" in this country. The crimes of the National Socialists are put into perspective, historical revisionist fictions are spread and the atrocities of the Third Reich are broken down into alleged military achievements and high technologies.

Alexander: Anyone who thinks they have to place any fantasies and hopes of liberation in the successors of the National Socialists - or even Hitler himself - is not spreading harmless stories, but rather dangerous political ideologies.

Both laughing: No! Almost every day we receive letters from our listeners who point out new myths or bizarre things to us. There is enough material for at least another 300 episodes!

Alexander: Very well indeed. Let's take the topic of UFOs - the vast majority of people have noticed an initially inexplicable phenomenon in the sky when they see UFOs. For me, as a psychologist with a specialty in perceptual psychology, the search for scientific explanations for the sightings is extremely exciting. This can then explain 98 to 99% of all sightings. If you then accept that an inexplicable sighting is ONLY that and not direct evidence of extraterrestrial intelligence - then this is a great topic for us and can help many people who are unsettled by a sighting.

Alexa: With the crop circles, on the other hand, we now know exactly how they came about and how the makers worked. There are countless reports and YouTube videos. Of course, you also have to be willing to accept this and to refrain from the desire for aliens as an explanation.

Alexander: Oh, that's actually as impossible to answer as the question "Which of your children do you love the most?". Actually, it's always the one we're researching for a podcast or other project.

Alexa: This short film was originally conceived as a pilot for an entire season. So we still have a number of scripts and ideas up our sleeves and could quickly produce more together with the producers of Gary Glotz should the need arise.

1 Gina Rodriguez: "Jane the Virgin" star is... 2 Cost explosion at the Darmstadt particle accelerator 3 Space: Remains of a Chinese rocket crashed into the... 4 And where is the conductor, Pietari Inken? 5 Dozens of dead prisoners of war: Red Cross has no... 6 After Oscar slap: Chris Rock gives Will Smith nasty... 7 Attention consumers: That will change in August 8 Moon could disturb Perseids: Saturn is particularly... 9 Mecklenburg-Western Pomerania: Three people injured... 10 Mecklenburg-Western Pomerania: 22-year-old cyclist... 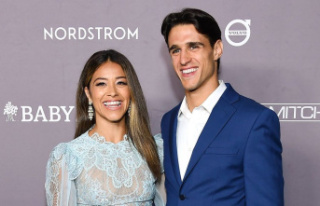