Andrea Berg: Twelfth number one album for the anniversary

Pop star Andrea Berg (56) leads the official German album charts with her new anniversary record "I'd do it again". 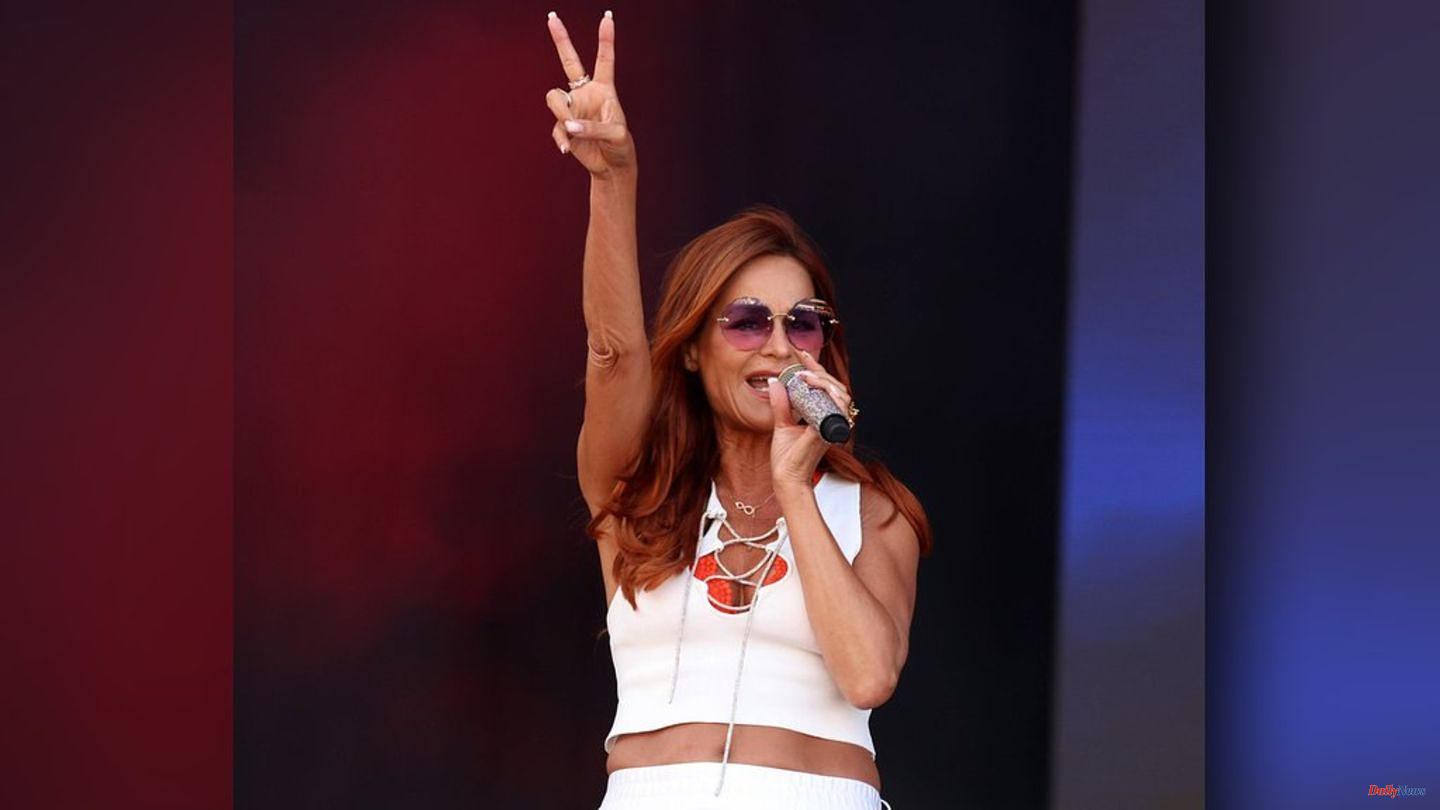 Pop star Andrea Berg (56) leads the official German album charts with her new anniversary record "I'd do it again". This was announced by GfK Entertainment on Friday. But this start-finish victory from zero to one is by no means everything. Because she has now succeeded in the bravura piece for the twelfth time and so she not only overtakes all other German singers, but also equals the international superstar Madonna (63).

A newcomer, US superstar Beyoncé (40) with "Renaissance" also ranks second in the current album charts. She ousts Rammstein with "Zeit" to the three. US hardcore band Stick To Your Guns occupied fourth place with "Spectre" and Beyazz fifth with "Get Numb With Me".

Nothing is happening at the top of the single charts. The controversial Ballermann song "Layla" by DJ Robin (26)

1 Quentin Tarantino: 'Top Gun: Maverick' is... 2 From October 1st: Up to 1200 euros: That's how... 3 Transport : Rail: More passengers in local transport 4 But to the hospice? Archie's parents are appealing... 5 Karl Lauterbach on corona infection: This is how he... 6 Build and collect: Lego novelties 2022: The highlights... 7 Highly gifted child: At the age of one he spoke whole... 8 "He's a coward": Dick Cheney calls... 9 Islamists plan attacks: Israel kills eight people... 10 Conditions devalue vaccinations: Criticism of the... 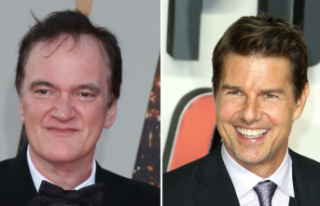