According to US media reports, actress Anne Heche (53) was taken to the hospital after a car accident. 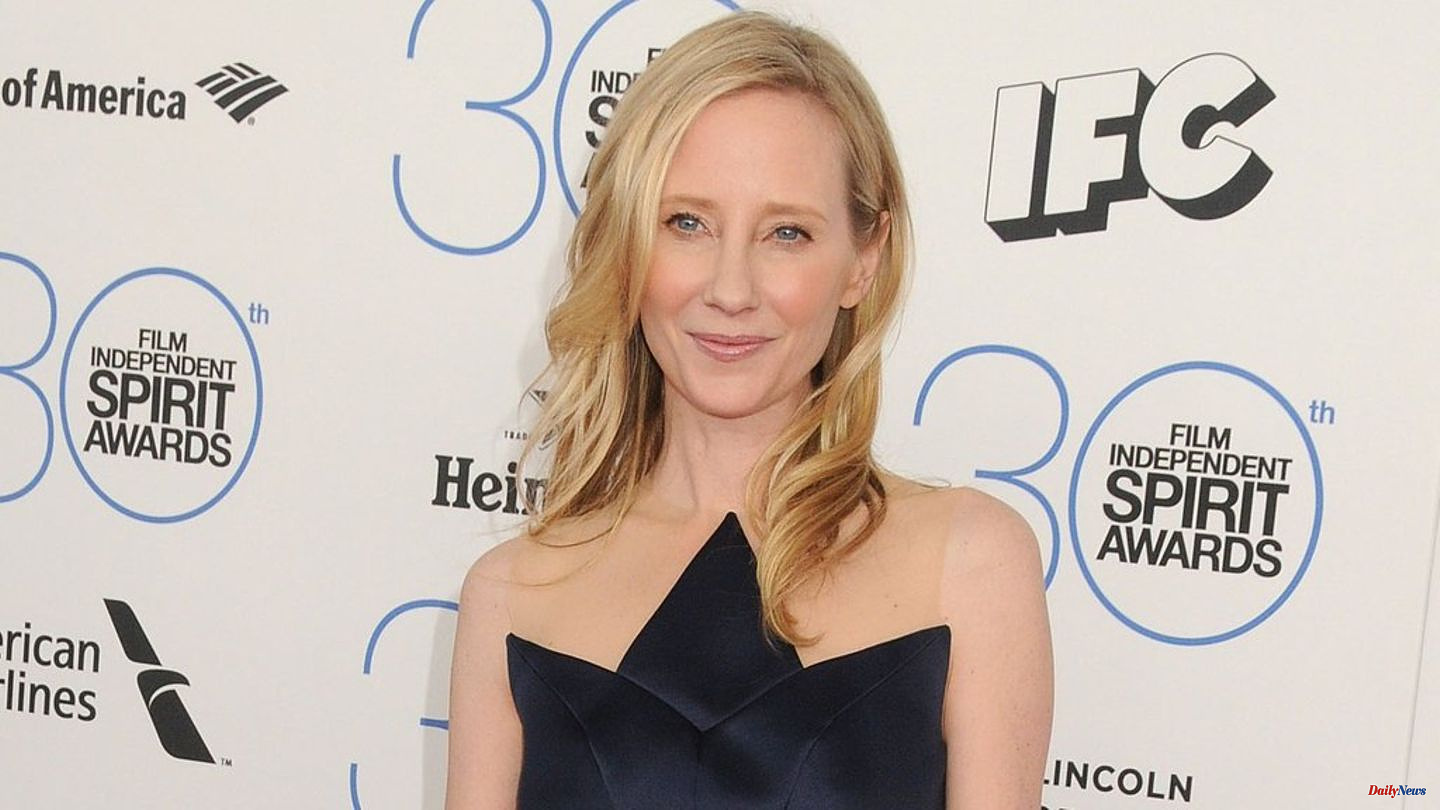 According to US media reports, actress Anne Heche (53) was taken to the hospital after a car accident. A woman crashed her car into a home in the Mar Vista neighborhood of Los Angeles on Friday (August 5), setting fire to both the vehicle and the home, police said. Among other things, sources reported to the broadcaster CNN that the woman should be Anne Heche. There is no official confirmation yet.

The car was on fire after the impact and the driver was burned, police spokesman Jeff Lee told CNN. The woman was taken to a local hospital in "critical condition" by paramedics from the Los Angeles Fire Department. It took firefighters more than an hour to "contain and completely extinguish the stubborn flames," the Los Angeles Fire Department told the broadcaster. Eyewitnesses told "TMZ" that the driver allegedly hit a garage wall and drove off at high speed before crashing into the apartment building.

Anne Heche works as an actress, screenwriter and director. She made a name for herself in front of the camera in the 90s with roles in films such as "Volcano" or "Six Days, Seven Nights". She later became known to an even wider audience with TV roles in series such as "Ally McBeal", "Everwood" or "Men in Trees". 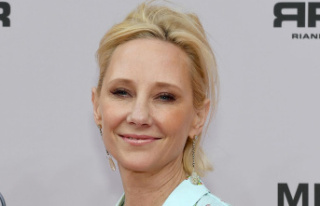