Anne Heche (53) is apparently in a "stable condition" after her car accident last Friday. 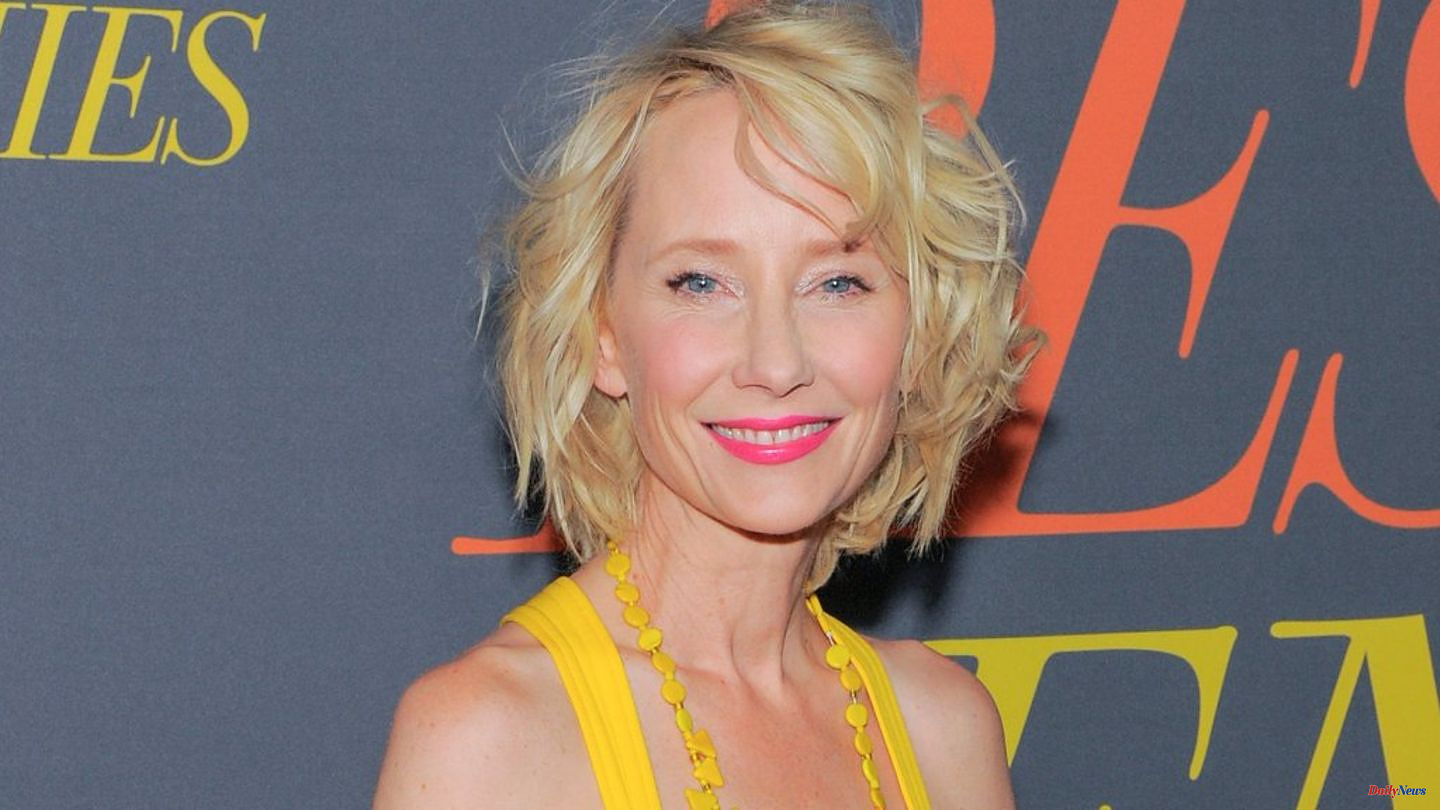 Anne Heche (53) is apparently in a "stable condition" after her car accident last Friday. A spokesman for the US actress confirmed this to "People" magazine. "Her family and friends are asking for their prayers and thoughts and to respect her privacy at this difficult time," the representative added. Heche is said to remain in the hospital.

Fans, friends and colleagues all showed their support for the actress following the news of her accident. Actor James Tupper (57), with whom Heche was in a relationship from 2007 to 2018 and has a son together, wrote about a picture of the actress with her offspring: "Thoughts and prayers for this beautiful woman, actress and mother. We love you."

Peter Facinelli (48) published a photo with Heche in an Instagram story, with whom he stood in front of the camera for "13 Minutes – Every Second Counts" and "The Vanished". He wrote: "I pray for you and your wonderful family." Fellow actor and ex-partner Thomas Jane (53) told the "Daily Mail" in a statement that his "thoughts and prayers" are with Heche and described her as "one of the true talents of her generation". 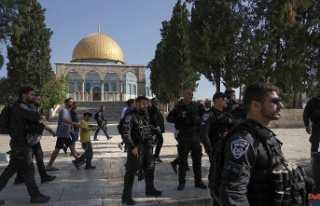 For the first time since Israel's offensive:...