Avoiding neighborhood disputes: Where and when can you grill?

Summer, sun, barbecue fun: What sounds relaxed can lead to a neighborhood dispute. 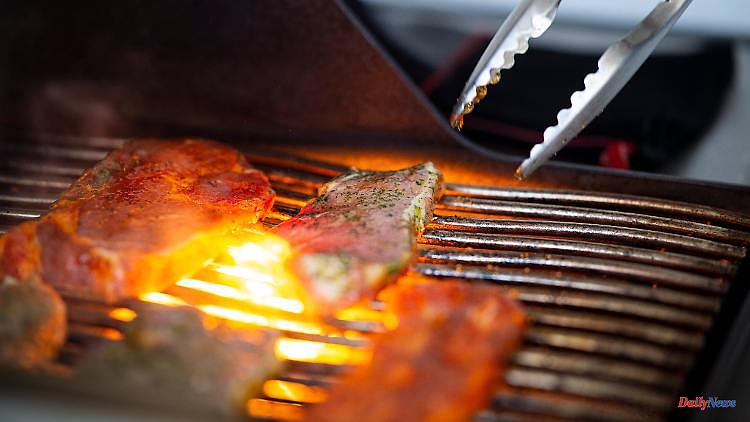 Summer, sun, barbecue fun: What sounds relaxed can lead to a neighborhood dispute. Because what one person enjoys may be another person's suffering - keyword smoke. This is allowed when grilling.

It could be so simple: The sun is shining, the grill is fired up. All you have to do is turn the food to be grilled in good time. But are tenants actually allowed to grill on the balcony? And what if the neighbors are not enthusiastic about the smell of the grill?

Before the barbecue party can begin, there are a few questions to be answered. And the answer is not always easy. Because the legal situation for barbecues in Germany is different everywhere, says attorney Annett Engel-Lindner, legal advisor at the German Real Estate Association (IVD).

Each federal state regulates itself where barbecuing is allowed and where it is forbidden. Most municipalities have public barbecue areas or designated barbecue areas in parks. The grill can be fired up here.

But be careful: the municipality can revoke the barbecue permit for individual sites at short notice, for example due to an increased risk of forest fires. You should therefore find out about the current regulations before you set off with food, barbecue and drinks.

If you want to grill on the balcony of your rented apartment or in the shared garden of the apartment building, you first have to take a look at the rental agreement. Because the landlord can restrict barbecuing here - or even ban it completely. According to the IVD, anyone who throws on the grill must expect a warning or, in the worst case, even a termination of the lease.

Of course, things are different in the garden of your own family home. In principle, grilling is allowed here. But: As with barbecuing on the balcony or terrace of the rented apartment, smoke and the smell of the barbeque must not bother the neighbors. Otherwise, barbecuing as an administrative offense can lead to a fine, as Konrad Adenauer, President of the Landesverband Haus, says

But what do neighbors have to endure when in doubt? There are many judgments about this. Ultimately, however, the individual case is decisive.

For example, the district court of Halle/Saale (Az.: 120 C 1126/12) decided that apartment owners are only allowed to grill with charcoal four times a year. And that the neighbors have to be notified 24 hours in advance.

The District Court of Westerstede (Ref.: 22 C 614/09 (II)) limited charcoal grilling to two times a month and a maximum of ten times a year in a dispute over a grill fireplace at the property boundary.

And the district court of Munich (Az.: 15 S 22735/03) ruled: Summer barbecues in the garden are permitted if the neighbors are not or only slightly disturbed. If they feel disturbed, they would have to prove precisely that the impairment is not insignificant.

In order to avoid neighborhood disputes or even legal conflicts, the regional association recommends a house

The choice of grill can also avoid conflicts. The IVD advises choosing an electric or gas grill instead of a charcoal grill. In this way, smoke and odors can be reduced - and perhaps also the annoyance of the neighbors. In addition, the risk of fire is lower here. Smoke development can also be limited by using aluminum grill pans.

By the way: From 10 p.m. the night’s rest must be observed, even at the most beautiful barbecues. That means: be quiet, if in doubt, move indoors and put out the embers on the grill.

1 Rate at risk?: In the event of payment problems, inform... 2 Summer holiday season begins: There is a risk of traffic... 3 Labor law question: Are overtime hours allowed in... 4 Garden tools and power tools: how batteries last longer 5 Investing successfully: seven tips for investing 6 Insurance years are increasing: women have more pension... 7 Repair instead of bin: This is how electronic devices... 8 Fact check on advice: How to behave outdoors during... 9 E-car is not a washing machine: charging at home without... 10 Money is becoming more expensive: This means that... 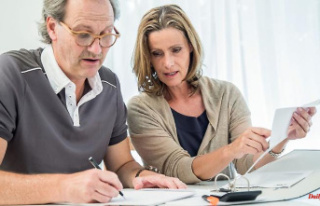 Rate at risk?: In the event of payment problems, inform...