The citizens groan under the high inflation. 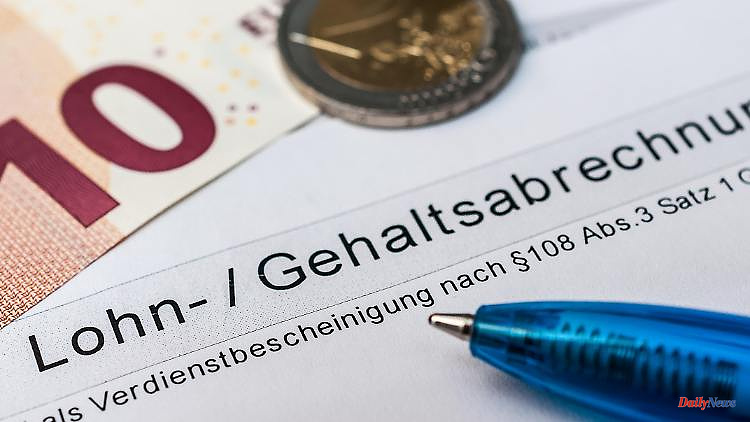 The citizens groan under the high inflation. The federal government opposes it. With their relief packages. Among other things, the basic allowance will be increased. All taxpayers, employees and retirees benefit from this.

Here's three pieces of good news for taxpayers. Those who are obliged to file a tax return can take more time for the rendezvous with the tax office. Namely until October 31, 2022. And secondly, because of the increased cost of living, a little bit more of the income generated in 2022 will remain tax-free for everyone.

Because in 2022, the basic tax-free allowance has increased retrospectively to January for the second time since 2011 from 9984 euros to 10,347 euros. Since the lump sum was last raised in 2011, according to the German Economic Institute (IW), an increase was overdue. These planned changes will save around 190 euros in 2022 for a single-earner family with two children and a gross income of 50,000 euros. If both parents work, it is around 242 euros due to the double employee allowance, the IW calculates. Calculated for the year as a whole, mind you.

The taxpayers' association assumes that employers will pay back the overpaid wage tax by July at the latest. This is happening retrospectively up to and including January 1, 2022. All taxpayers, employees and pensioners will benefit from the change, provided they pay income tax, according to Stiftung Warentest.

Employees do not have to do anything themselves for the small plus in net salary, this happens automatically. This is because the employer must take the higher wage tax allowance into account when calculating the wages. For pensioners, the tax reduction will take effect after the tax return for 2022 at the latest.

And there's more good news for workers. For them, the lump sum, up to which the job costs are tax-free, also increases retrospectively from January 2022 by 200 euros to 1200 euros. All employees who have less than 1200 euros in income-related expenses a year benefit. For example, with a gross monthly income of 4000 euros, this will save you around 67 euros in tax per year. However, this only becomes noticeable in the tax return for the year 2022. However, there is no advantage if you sell more than 1200 euros in commuter allowances just for your commute to work. 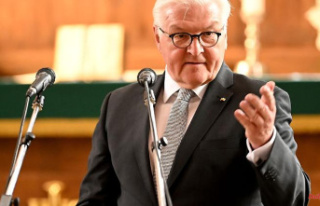