"Batgirl" will not be released: Directors are "sad and shocked"

After the surprising end of the "Batgirl" film, the directors of the project have spoken out. 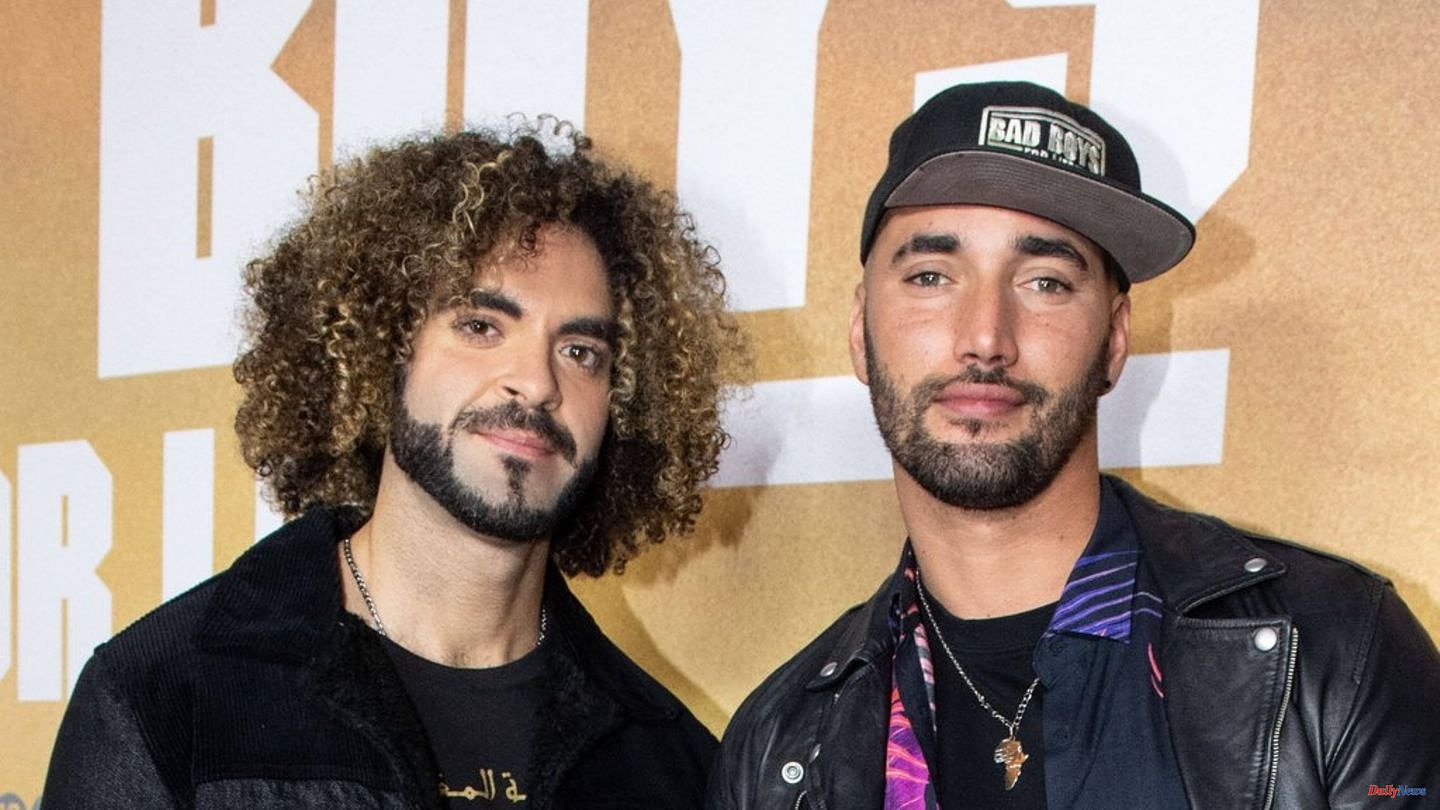 After the surprising end of the "Batgirl" film, the directors of the project have spoken out. Adil El Arbi and Bilall Fallah, known among others for "Bad Boys for Life" and "Ms. Marvel", published a joint statement on Instagram. They were "sad and shocked" by the news.

"We still can't believe it," the two write. For them as directors it is important that their work is shown to the public. While the film is far from complete, they wish fans had the opportunity to see the finished film. Since the two have been "huge fans of Batman" themselves since childhood, it was still an honor for them to be able to be a part of the DC Extended Universe, at least for a short time.

It had previously become known that Warner Bros. would not like to show "Batgirl" either in the cinema or via the HBO Max streaming service, as reported by the industry magazine "Variety". According to insiders, the decision was not based on the quality of the material, which was already completely wrapped and is said to have cost a good 90 million US dollars. Instead, the company management wants to focus more on real cinema blockbusters again - and "Batgirl" was intended for the streaming market.

The move also comes as a surprise as several big names were linked to the project. The cast included J.K. Simmons (67), Michael Keaton (70) and Brendan Fraser (53); Leslie Grace (27) embodied the lead role of Barbara Gordon/Batgirl.

In their statement, Adil El Arbi and Bilall Fallah are sure that the cast and crew not only worked hard behind the scenes, but also did a fabulous job. "It was a dream to work with such amazing actors as Michael Keaton, J.K. Simmons, Brendan Fraser, Jacob Scipio, Corey Johnson, Rebecca Front and especially the amazing Leslie Grace who portrayed Batgirl with such passion, dedication and humanity." , explain the directors. 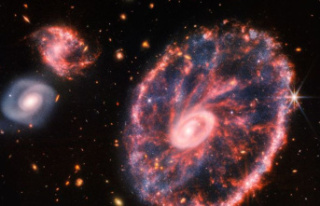