Bayreuth Festival: Wotan singer injured at the premiere of "Valkyrie".

At the premiere of Wagner's opera "Valkyrie" at this year's Bayreuth Festival, the audience experienced a moment of shock. 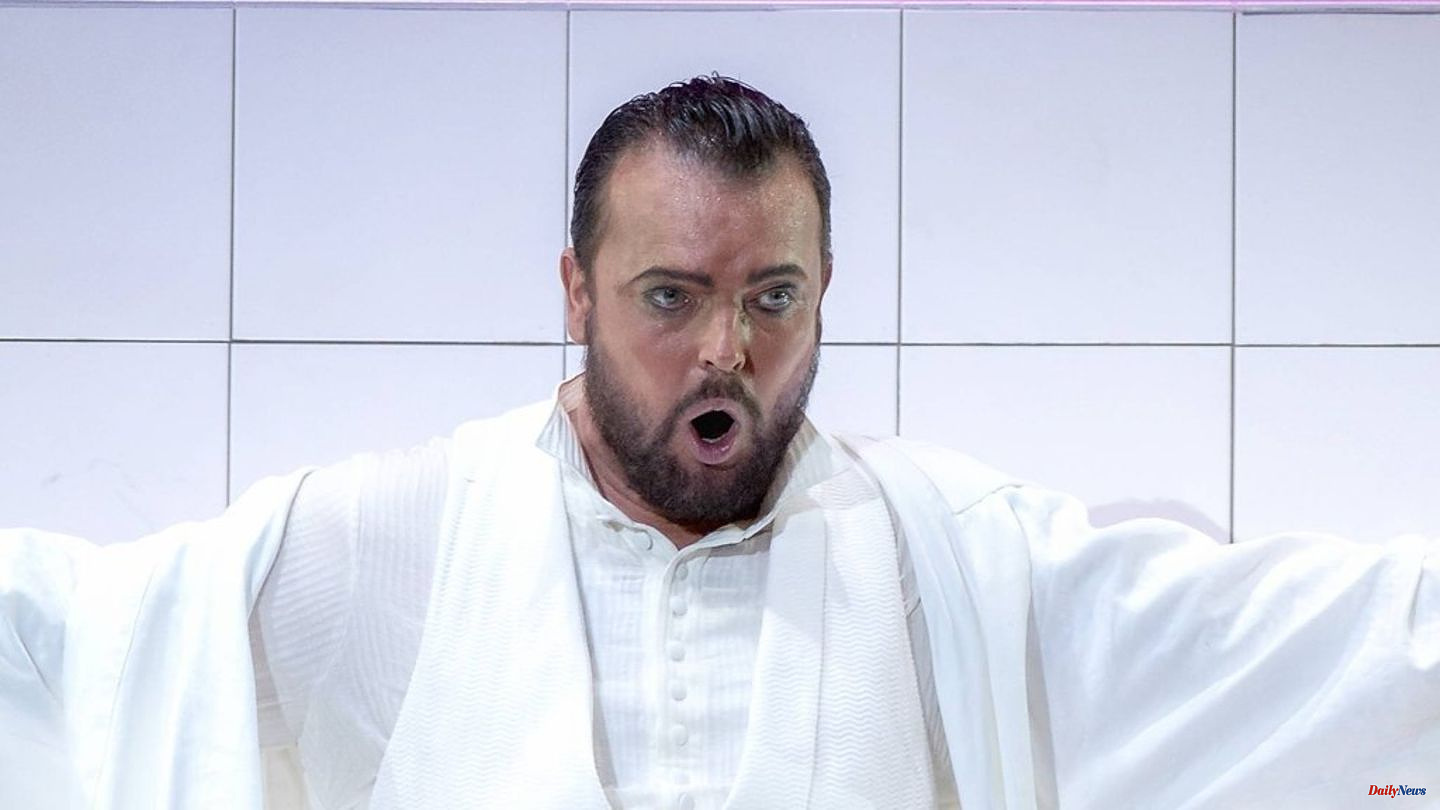 At the premiere of Wagner's opera "Valkyrie" at this year's Bayreuth Festival, the audience experienced a moment of shock. As reported, among other things, by the portal "Nordbayern", the Wotan singer Tomasz Konieczny (50) injured himself on stage on Monday evening so badly that he had to stop his performance without further ado.

According to the corresponding media reports, the Polish opera singer and actor Konieczny dropped into an armchair on stage early in the second act, but the armchair collapsed. The opera star didn't show anything at first and continued to sing. He finished the entire second act professionally, the audience didn't notice anything. After the break, however, he never returned to the stage.

Hubertus Herrmann, the press spokesman for the festival, quickly stepped in front of the audience and informed them about the failure. In the third act, his colleague Michael Kupfer-Radecky (50) stepped in for Konieczny. He was actually intended as Gunther in "Götterdämmerung", which only celebrates its premiere on Friday. Konieczny mimics Wotan for both "Valkyrie" and "Siegfried". It is not yet known whether he will be able to appear at the premiere of the third of the four "Ring der Nibelungen" parts on Wednesday.

For this year's new production of "Ring der Nibelungen" the cast of the Wotan role already had a prelude. As the "Süddeutsche Zeitung" reports, Kupfer-Radecky is now the fifth father of the gods. Günther Groissböck (45) was originally intended for this, but he canceled early on. In June 2022, John Lundgren (53) resigned for personal reasons. In the first part "Rheingold" Egils Silins (60) stepped in for Lundgren, for "Valkyrie" and "Siegfried" Konieczny should take over. 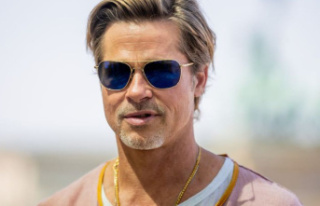