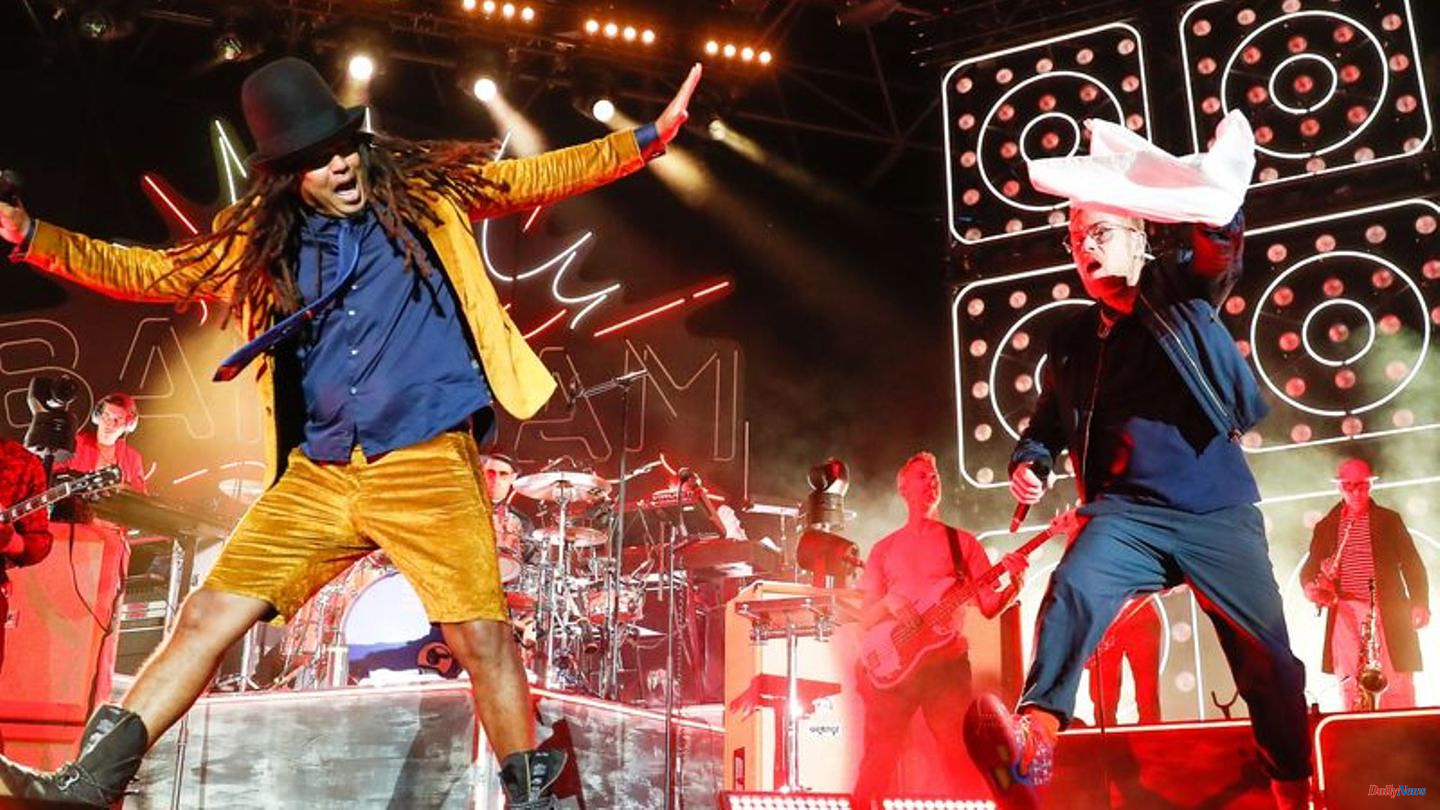 The musicians around the singers Pierre Baigorry aka Peter Fox ("Everything new") and Frank Dellé have planned a concert marathon with nine open-air performances for the capital. "Like a family - we're together again," Dellé greeted the approximately 17,000 enthusiastic visitors.

The concerts were already sold out shortly after the announcement in 2018, but then had to be postponed twice due to the corona. This made some tickets free again.

The musicians will play five times in the Wühlheide (until August 14th), three times in the Waldbühne (September 8th to 10th) and finally at the Lollapalooza Festival (September 25th) at the Olympic Stadium. This means that around 150,000 fans can experience the band in Wuhlheide and Waldbühne alone.

Death of the third singer was a turning point

The surprising death of the third singer Demba Nabé in 2018 marked a turning point for Seeed. Only after some consideration did the musicians decide to continue the band. Musically, the band said goodbye to Nabé the following year with the single "Ticket". The song is dedicated to Nabé and opens the latest album "Bam Bam". The song also opened the 90-minute performance in Wuhlheide.

Seeed concerts are known for a sea of ​​dancing people. The sound carried by many brass players is characterized by reggae, dancehall, dub, hip-hop, afro-trap and pop. For many of the people in Wuhlheide on Tuesday, that went straight to the legs via the ears and stomach.

From the most recent album, "Let them go" or "G€ld" were celebrated, as were "Always with you", "She is loaded" or "Love Courvoisier".

The song "Ding" was also played. The band won the Bundesvision Song Contest in 2006 with the song. "Dickes B", the Berlin anthem from the group's first album, was wildly celebrated. Seamless transitions between the songs left no breathing space. To the delight of the fans, there were also interludes from Peter Fox's successful solo album "Stadtaffe" with "Schwarz zu Blau" or "Alles neu". 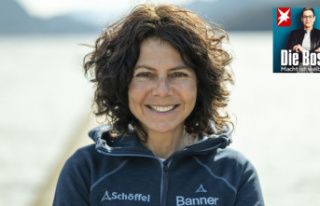