BGH on building insurance: All owners have to pay a deductible

Apartment owners can be obliged to pay for water damage to the building that only affects a single third-party apartment by means of a building insurance deductible. 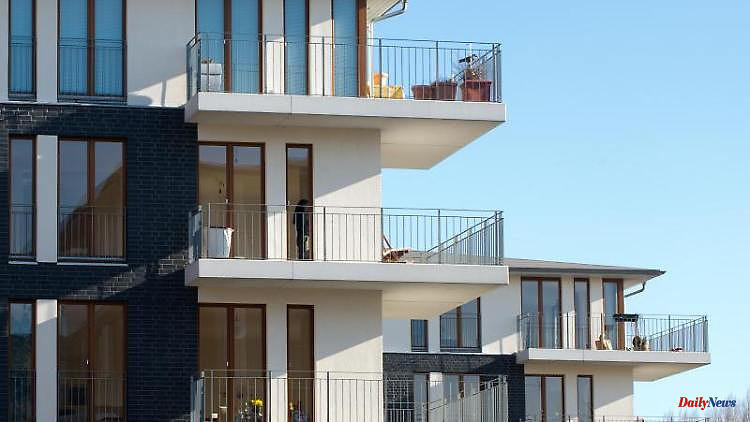 Apartment owners can be obliged to pay for water damage to the building that only affects a single third-party apartment by means of a building insurance deductible. But there can also be exceptions, the BGH judged.

After water damage in an apartment, all owners in the house usually have to pay the deductible from the building insurance. However, other regulations are possible under certain conditions, the Federal Court of Justice (BGH) in Karlsruhe decided on Friday. The owners of a commercial unit in an apartment building in Cologne had sued (Az.: V ZR 69/21).

In some apartments in the house, water damage occurred particularly often because the pipes were apparently installed poorly, which is why the apartment owners' association is suing the craft company in another court case. Because of the frequent damage, the building insurance insisted on a deductible of 7,500 euros per case and thus only covered about a quarter of the costs.

The rest was - depending on the co-ownership share - divided among the community of owners. The owners of the commercial unit, in which water damage had never occurred, no longer wanted to accept that. They wanted to have the previous practice declared illegal in court and introduce a new distribution key for the future, according to which they no longer have to pay for damage to the private property of others.

They failed before the district and regional courts in Cologne. The Federal Court of Justice has now also declared the previous distribution to be lawful. If a deductible is agreed, the risk is typically manageable and precisely defined, explained the presiding judge Bettina Brückner. As a result, the insurance premium would be lower for everyone, and the deductible would be part of the community costs.

In this case, the situation is different, since the insurance company insisted on the high deductible. Nevertheless, this is in the interest of all owners, because otherwise the building could no longer have been insured. So this is also a part of the community costs.

However, the law allows the distribution key to be changed. There are high hurdles for this, as Brückner explained: Individual owners are only entitled to such a decision by the community if sticking to the previous regulation seems unreasonable.

In a specific case, redistribution can be considered if the water damage is due to structural differences between the pipes in apartments and commercial units - but not to different user behavior. The Cologne district court should now clarify whether this is the case here.

1 14 are "good": The best student exchange... 2 Not clean at all: This is the deceptive pack of the... 3 Solar thermal on the roof: Can solar energy greatly... 4 Beware of phishing: Attempted fraud with an energy... 5 Financing significantly more expensive: These are... 6 Blackout or not: You should have this emergency supply... 7 "Like an Indiana Jones film": Tomb from... 8 Fundamentally different view: Gut bacteria evolved... 9 "In this decade": ESA boss wants to see... 10 Study at Tegel Airport: Noise can change bird behavior... 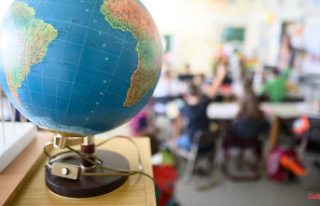