Hollywood superstar Brad Pitt (58) went for an all-round sporty look at the premiere of his new film "Bullet Train" in Los Angeles. 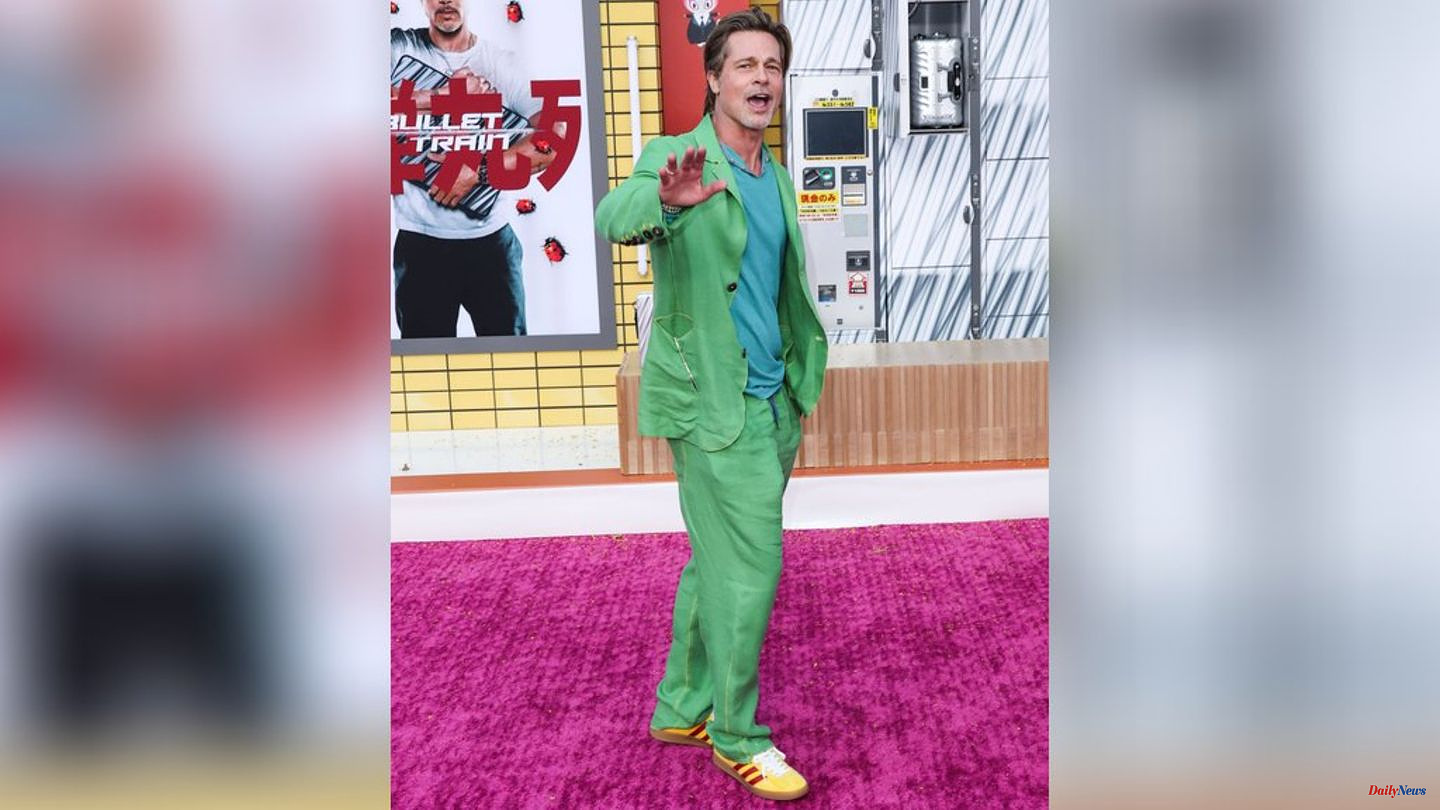 Hollywood superstar Brad Pitt (58) went for an all-round sporty look at the premiere of his new film "Bullet Train" in Los Angeles. The 58-year-old appeared on the red carpet at the Regency Village Theater in a casual green suit.

The pants of his two-piece suit had a comfortable, baggy cut in the style of jogging pants - including a visible drawstring. The jacket scored with a simple lapel and relatively large and coarse buttons. Pitt paired it with a teal knit top and traditional yellow Adidas sneakers with maroon stripes. A short Henriquatre beard and blue sunglasses rounded off his summery outfit.

In "Bullet Train" Pitt plays a hitman who is talked into one last job by his boss (Sandra Bullock, 58). The action mainly takes place in one of Japan's famous Shinkansen bullet trains between Tokyo and Kyoto. Pitt is supposed to bring a briefcase there, but quickly learns that there are other assassins on board who are pursuing the same goal. 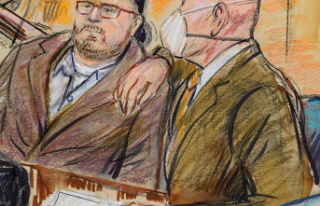