Brad Pitt: Some colleagues end up on the hit list

Brad Pitt (58) has been in the film business for decades and is one of the biggest names in the dream factory. 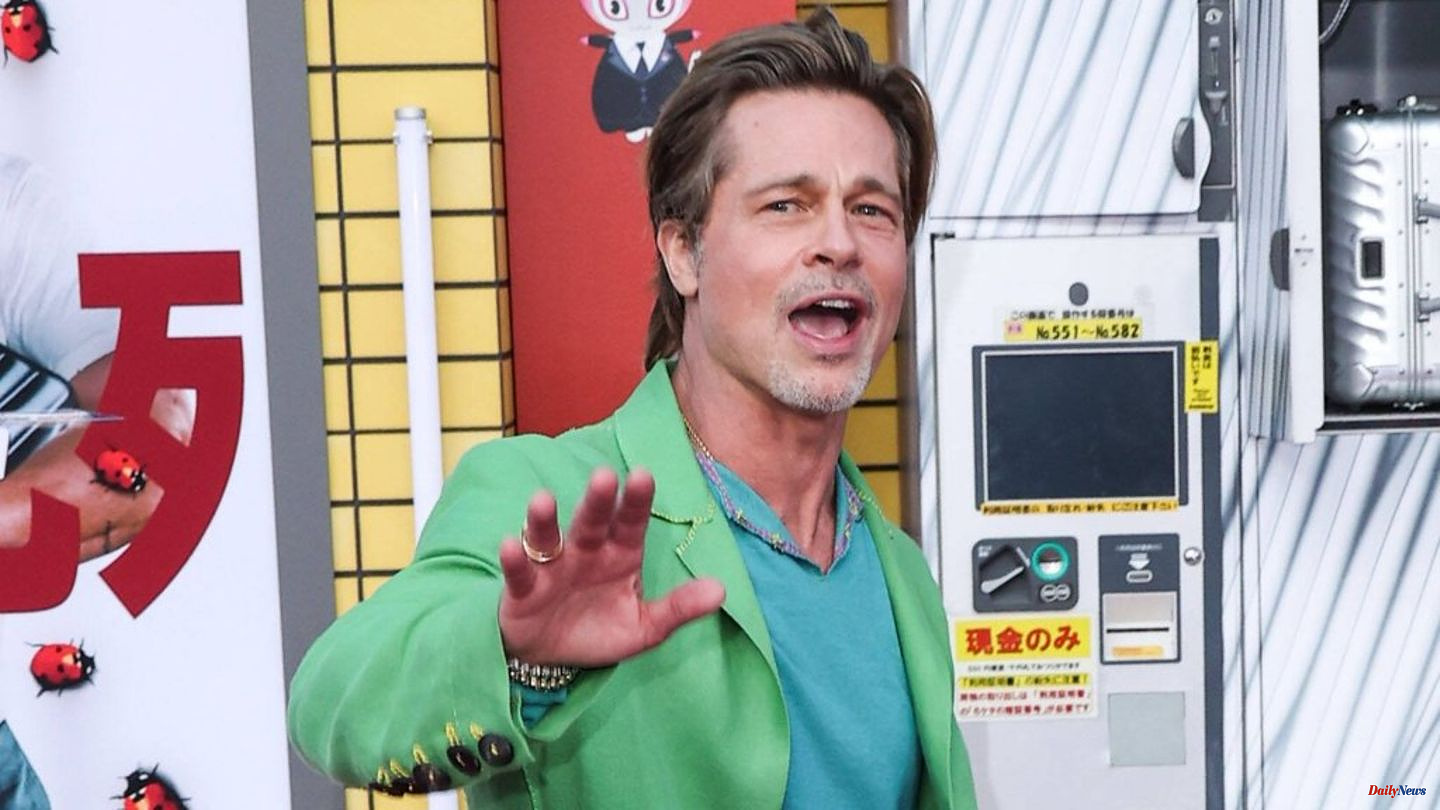 Brad Pitt (58) has been in the film business for decades and is one of the biggest names in the dream factory. The actor and producer, who is known for classics such as "Sieben" and "Fight Club", among other things, can certainly afford not to implement every project that is offered to him. Although he probably doesn't want to shoot too many blockbusters anymore, if he appears in a film again soon, certain colleagues will almost certainly not be there.

At least that's what Aaron Taylor-Johnson (32) suggests. The two co-starred in front of the camera for Bullet Train, which is currently out in cinemas. As part of the Locarno Film Festival, the actor said, according to industry magazine Variety, that Pitt is a humble and kind person who, in his opinion, is in a "new phase of life".

The Hollywood star reportedly wants to "just bring light and joy to the world" and surround herself with people who want to have a good time. Over the course of a career you work with many different actors and after a while you make notes that you no longer want to work with one or the other. "Brad has that list, too," says Taylor-Johnson. Strictly speaking, apparently even two: one for colleagues with whom he had good experiences, and a hit list, so to speak.

In an interview with the men's magazine "GQ" Pitt explained a few weeks ago that he believes he is now on his "last stage" in the film business. According to the report, however, he could well imagine continuing to appear in one or the other blockbuster if the timing is right and especially if he has a personal connection to the project. 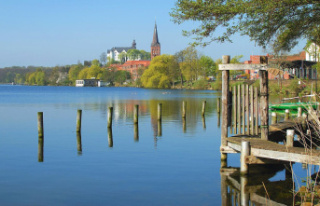 Travel tips : In the water country - the most beautiful...