Together with a British sailing team, Duchess Kate took part in a race in the English Channel. 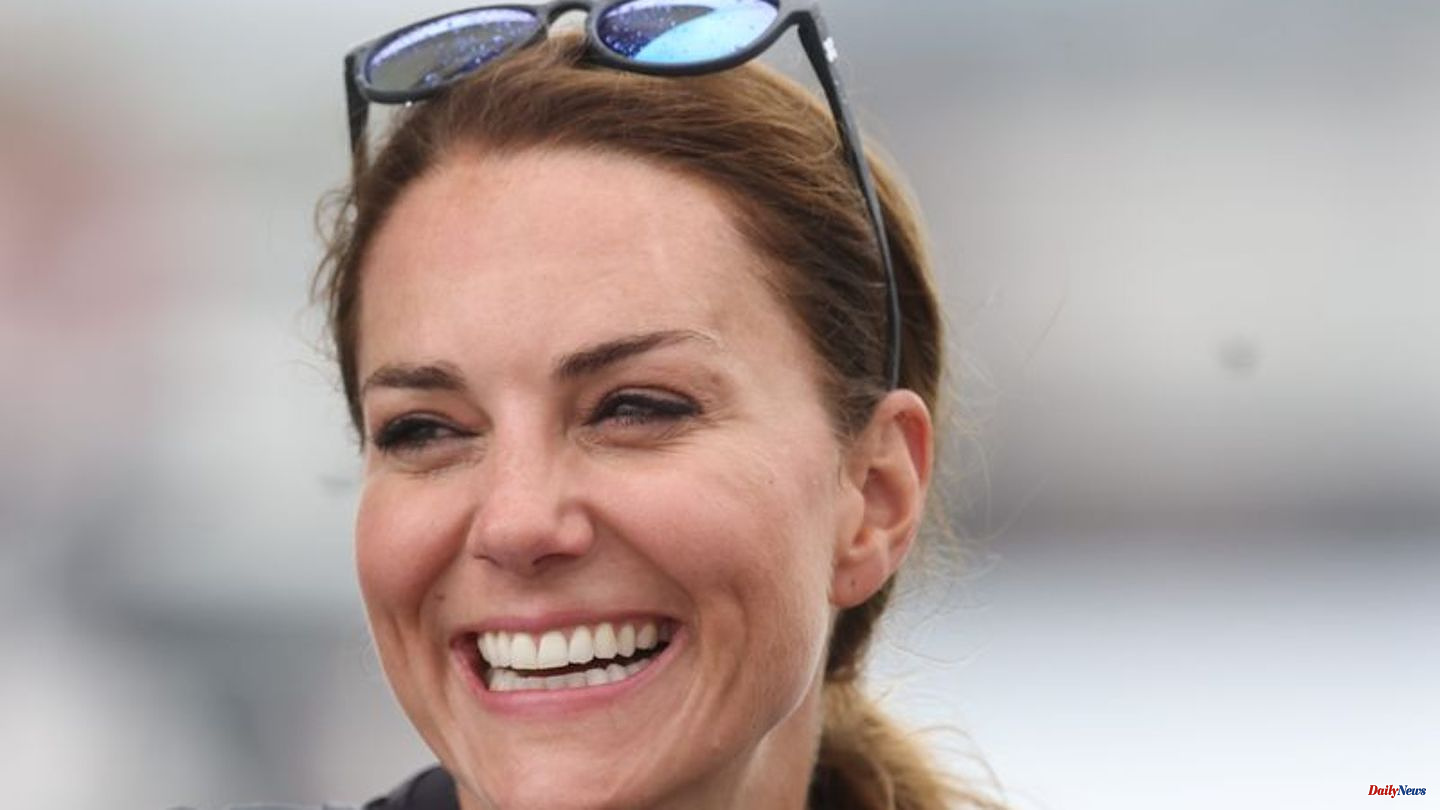 Together with a British sailing team, Duchess Kate took part in a race in the English Channel.

Dressed in a wetsuit, the wife of Queen's grandson Prince William finished in the sea off Plymouth on Olympic champion Ben Ainslie's F50 foil catamaran in front of the team from New Zealand. Thousands watched the friendly competition from the shore on Sunday.

The Duchess was in the south west English port city in her role as Patron of 1851 Trust, the UK SailGP team's charity. It helps young people aged 11 to 16 to gain experience in science, technology and engineering.

Ainslie praised Kate: "She's a really good sailor," said Sir Ben. He has sailed with her several times. But after Kate spent a lot of time talking to members of the SailGP race, he jokingly urged her to hurry: "Come on, we've got a race to race, mate." 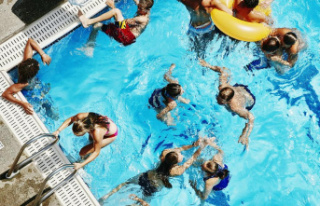 An ode to the outdoor pool