Cave Rescue: How Thailand's cave drama is being marketed - from Hollywood to Netflix

The cave drama of Thailand has already been filmed in almost all variants and told in books. 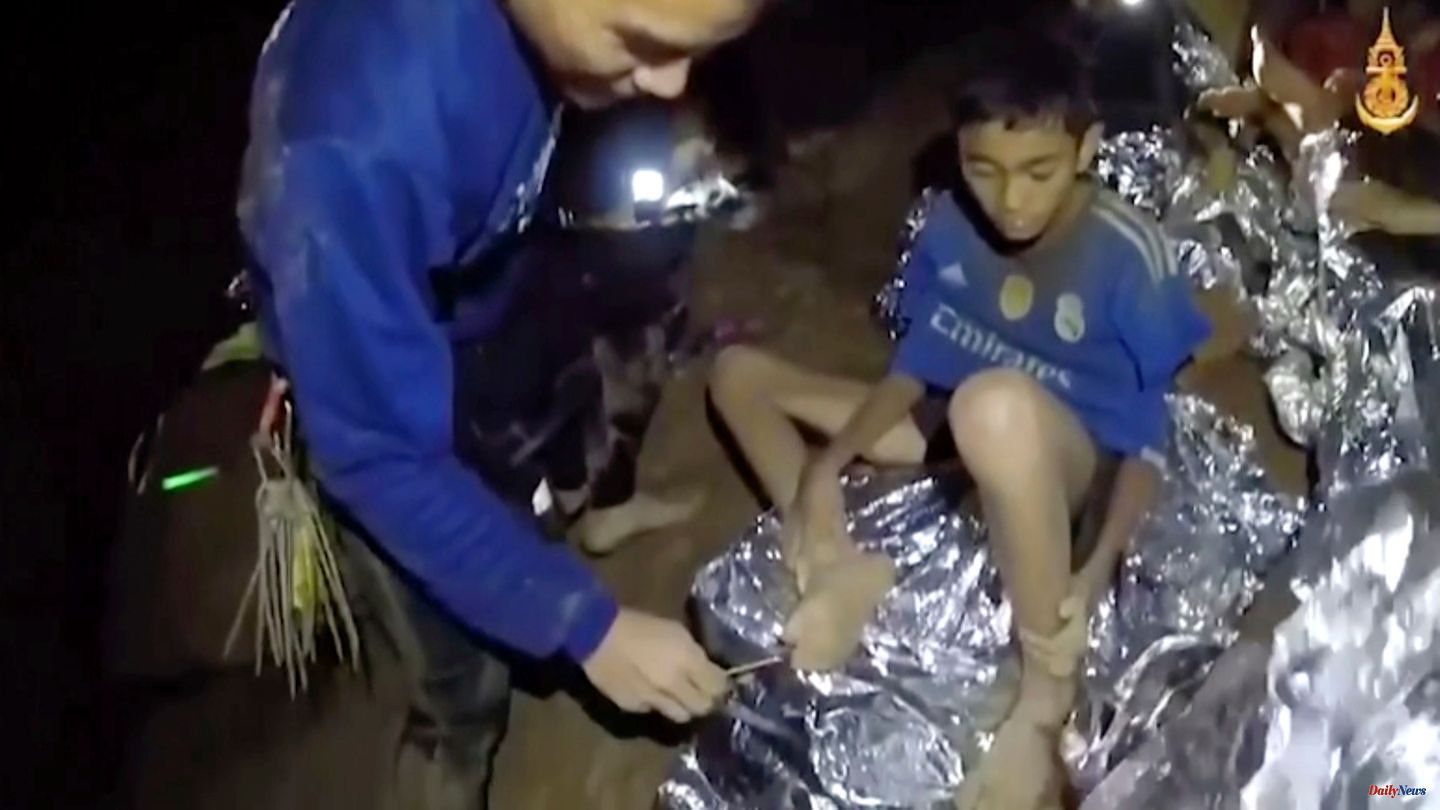 The cave drama of Thailand has already been filmed in almost all variants and told in books. Hollywood is now setting a special accent: From August 5, the star-studded work "Thirteen Lives" by Oscar winner Ron Howard ("Apollo 13"; "A Beautiful Mind") can be seen on Amazon Prime Video.

The "Thirteen Lives" in question belong to a twelve-strong youth soccer team and their coach. Four years ago, the group disappeared in a flooded cave. People all over the world followed the spectacular and high-risk rescue operation spellbound for days.

Howard tells the heroic saga from the perspective of the rescuers: international specialists who flew to Chiang Rai province to reach those trapped deep in the Tham Luang Cave. Viggo Mortensen ("Lord of the Rings") and Colin Farrell ("The Gentlemen") play legendary cave divers Rick Stanton and John Volanthen. They were the first to reach the missing in 2018 and were later honored with medals for bravery. Has the real-life epic now been told from every conceivable angle - or does the media exploitation continue?

The question is easy to answer: A Netflix series entitled "Thai Cave Rescue" will be released in September. Shot entirely in Thailand, the events are told from the hitherto mostly neglected point of view of the trapped boys, who were aged between 11 and 16 at the time.

The series provides "exclusive insights into the experiences of the youngsters of the Wild Boars football team on the edge of what is humanly tolerable," writes Netflix. "We didn't just want the series to be about the actual rescue, but about what the Wild Boars went through in the cave," said writer and executive producer Michael Russell Gunn.

This aspect has actually received less attention than the daring rescue. A look back: the young footballers and their 25-year-old coach Ek had been missing in the cave in northern Thailand for nine days when the relieving news came on July 2, 2018: everyone is alive. However, they are located four kilometers from the entrance. A race against time begins, because in order to free the boys, they have to make it out of the branching cave by diving. Some of them can't swim at all.

Experts familiarize them with full-face masks and breathing underwater. But on July 5, a diver from Thailand's elite Navy Seals, who was bringing compressed air tanks into the cave, died on the way back. The doubts grow. The boys are sedated with the anesthetic ketamine, among other things, so that they do not panic underwater. Finally, after 17 days of trepidation, the redeeming news: the last four boys and their trainer escaped from the rock prison - probably at the last minute, because the rain threatened to flood the cave further.

"The greatest rescue operation the world has ever seen," reads the trailer for "Thirteen Lives." No wonder that the events were repeatedly processed in films, documentaries and literature. Anyone who searches the Internet will find a good 15 books on the subject, including by rescue protagonists such as Rick Stanton ("Aquanaut") and John Volanthen ("Thirteen Lessons that Saved Thirteen Lives: The Thai Cave Rescue").

The first film came out just a year after the events: "The Cave" by Tom Waller. In February 2020, the documentary "13 Lost: The Untold Story of the Thai Cave Rescue" was released, followed in 2021 by the elaborate National Geographic documentary "The Rescue" by Oscar-winning documentary filmmaker Elizabeth Chai Vasarhelyi ("Free Solo") and hers Husband's Jimmy Chin. It features previously unreleased original footage of the Thai Navy Seals.

The boys themselves were flown around the world for months and told TV shows, such as the US talk icon Ellen DeGeneres, smiling about their miraculous rescue. It is unclear whether and how much they themselves earned from all the media hype - but it won't be much. The government in Bangkok had already founded a company in 2018 to represent the rights of the boys: "13 Thumluang Company Limited".

Netflix acquired the exclusive rights for its series from the company to tell the story from the perspective of the young footballers. According to reports, each of the "Wild Boars" should get three million Thai baht (81,000 euros) for it.

"It seems like there are new releases every week now, as well as films and books from different corners of Thai cave rescue," Finnish cave diver Mikko Paasi summed it up in a Facebook post a few days ago. Paasi himself was instrumental in the rescue and was later awarded the country's highest medal in Thailand. He is convinced: "Even if a dozen more films were made about this ordeal, the whole story will never be able to be described in just one book or captured in one film or series." 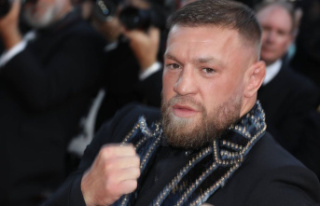