Think positive, spread confidence - how does that work in times of crisis? Is pessimism currently predominant among Germans? Futurologist Opaschowski and the Hamburg Club of Optimists see resistance to fears of a crisis. 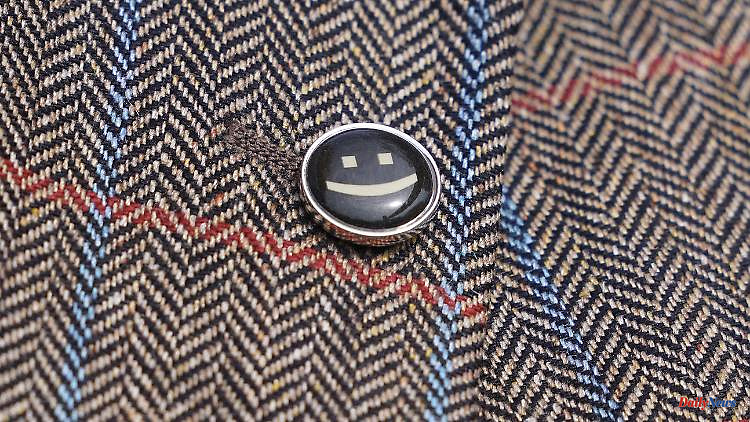 Think positive, spread confidence - how does that work in times of crisis? Is pessimism currently predominant among Germans? Futurologist Opaschowski and the Hamburg Club of Optimists see resistance to fears of a crisis.

Corona pandemic, war in Ukraine, inflation - gloomy news has been shaping our everyday lives for months. How much does that cloud the view of the future? "Contrary to popular belief, pessimism does not prevail in times of crisis," says Hamburg-based futurologist Horst Opaschowski. In a representative survey by his institute in March 2022, 78 percent of those surveyed said they were optimistic about the future. "Without positive thinking, without confidence and without the optimistic expectation that things will get better, people cannot survive in the long run," says the 81-year-old.

Be optimistic and remain so even in times of crisis - that is the motto of the Hamburg "Club of Optimists". The club, which was founded in the Hanseatic city in 2005, has around 200 members, many of whom are entrepreneurs. According to him, the members, who always have a positive attitude, meet regularly to exchange views on current, even difficult, topics and to look forward to a hopeful future together.

"Life is easier with optimism," says chairman Lutz Peter Eklöh in a conversation on a sunny day on the Alster. A small black smiley face can be seen on his jacket - the symbol of the Optimists' Club. Once a year, it awards the "Optimist of the Year" award.

The 60-year-old emphasizes: "Optimism has nothing to do with a permanent smile." The view of the world can also be changed: "There are trained pessimists who then develop into optimists." For him, optimism means making the most of the opportunities that come your way. "There is actually no situation from which you cannot draw something." That has nothing to do with nice speeches.

"Crises make it necessary to find new solutions," Eklöh is convinced. In a relatively short time, one can gain insights that would otherwise have taken much more time. Example of the corona pandemic: "Of course it is always painful to lose human life," says Eklöh. "We also had to accept losses in private life." But alongside all this, positive energies would also have developed. Examples: "The world of work has changed - also for the better." When it came to globalization, you could see how sensitive the system was during this time. "But this can also result in something new," emphasizes the entrepreneur.

Futurologist Opaschowski has stated: "The crisis has changed the Germans permanently - for the better." In the prosperous times of the 1980s and 1990s, whining was often the order of the day. "The rest of Europe made fun of the 'German Angst'," reports the scientist. "Now, in the period of permanent crisis between the pandemic and the Ukraine war, the Germans are remembering their own war and post-war times, of restrictions and deprivations." This historical experience and memory unleashes the power to resist fears of crisis, says Opaschowski.

Despite the ongoing crisis, confidence prevails - a realistic and cautious optimism. "That's the ability of the Germans to somehow find a positive side in life, even in difficult hours and times," says Opaschowski. He himself is convinced: "After every crisis, things continue again and again - as an opportunity for a new beginning."

1 North Rhine-Westphalia: overdose in the corona ward:... 2 Bavaria: 73-year-old is said to have killed a woman... 3 Baden-Württemberg: 74-year-old scooter driver dies... 4 Baden-Württemberg: police operation because of threatening... 5 Saxony: World War II bombs defused in police academy 6 Hesse: puppies in a dark apartment: the regulatory... 7 Mecklenburg-Western Pomerania: Drosten reports hostilities... 8 Thuringia: Court of Auditors criticizes the examination... 9 Hesse: Kilos of drugs from the Netherlands: More than... 10 Hesse: Five and a half years in prison for mugging... 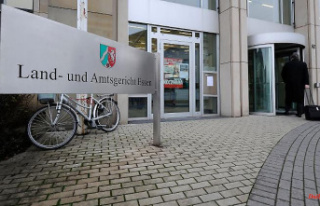