Child with singer John Legend: "Joy has returned": Chrissy Teigen is pregnant again after a miscarriage

The mother of two proudly presents her baby bump on Instagram and writes: "The last few years have been a whirlwind of emotions to say the least, but now joy has returned to our house and our hearts". 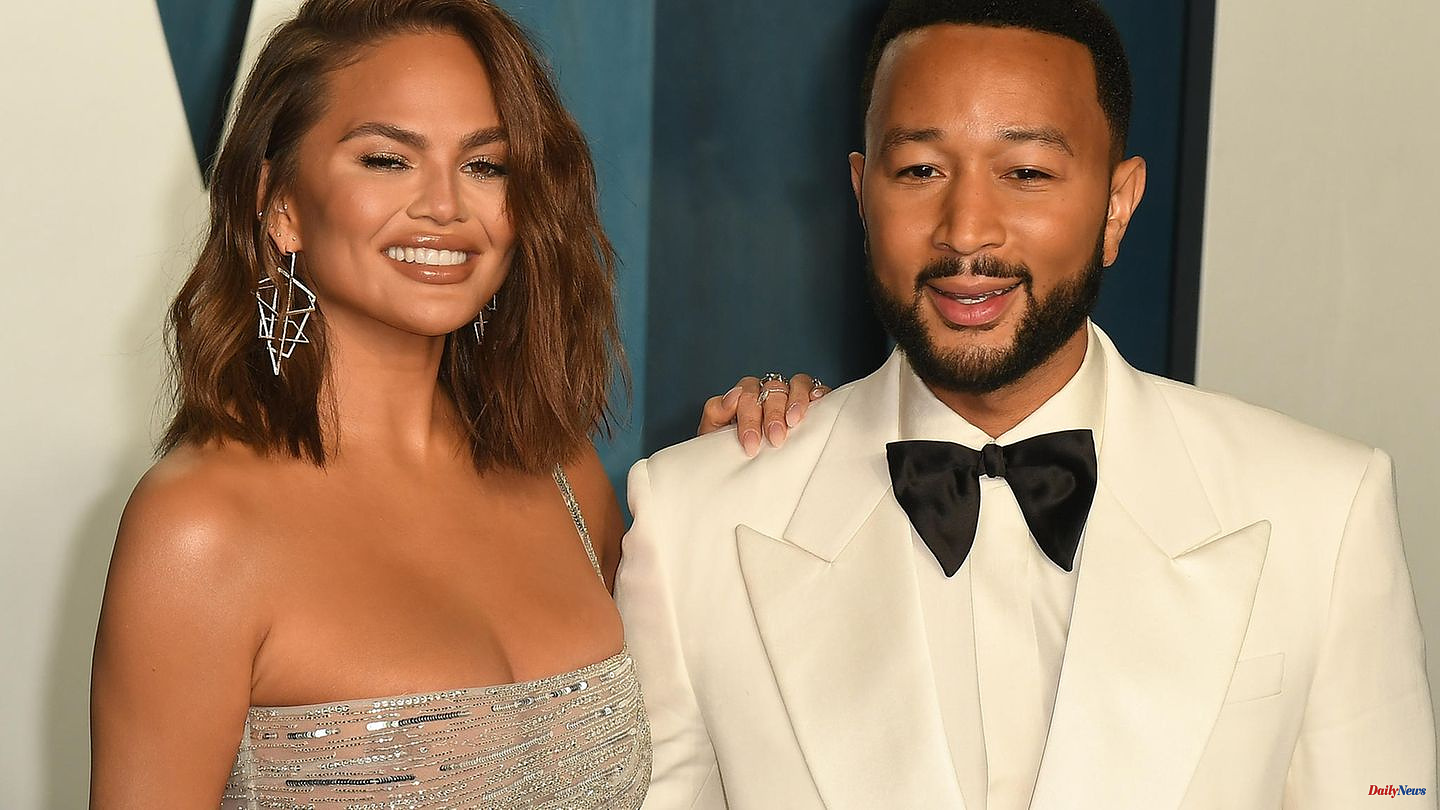 The mother of two proudly presents her baby bump on Instagram and writes: "The last few years have been a whirlwind of emotions to say the least, but now joy has returned to our house and our hearts". US model Chrissy Teigen is pregnant again after a miscarriage almost two years ago. So far the pregnancy has been "perfect and beautiful" and she is "hopeful" and feeling great.

In October 2020, Chrissy Teigen and husband John Legend announced that they had lost their third child, a boy, at 20 weeks pregnant. Her open handling of the stillbirth of her son encouraged many of those affected to be able to talk about their fate. On the sad anniversary last year, Teigen wrote a public letter on Instagram to her stillborn son, who they named Jack.

She posted a picture of herself in the hospital bed with Legend, crying and visibly at the end of her tether. She wrote: "And to the son we almost had. A year ago you gave me the greatest pain I could have ever imagined to show me that I can survive anything even if I didn't want." Her child would have taught her to take better care of herself and to see life and her body as a precious miracle.

The miracle followed only a short time later: In February, Teigen then shared on Instagram that she was going to undergo in vitro fertilization. She had had many injections and visits to the doctor and had waited a while to announce the pregnancy, she wrote on Wednesday. The couple already have two children: six-year-old daughter Luna and four-year-old son Miles. Model Teigen and musician John Legend met in 2007. They have been married since 2013. 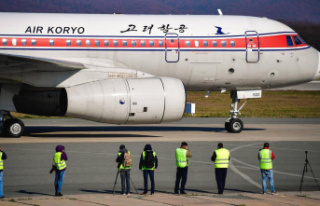