Chris Rock (57) joked again about Will Smith (53) in his recent appearance. 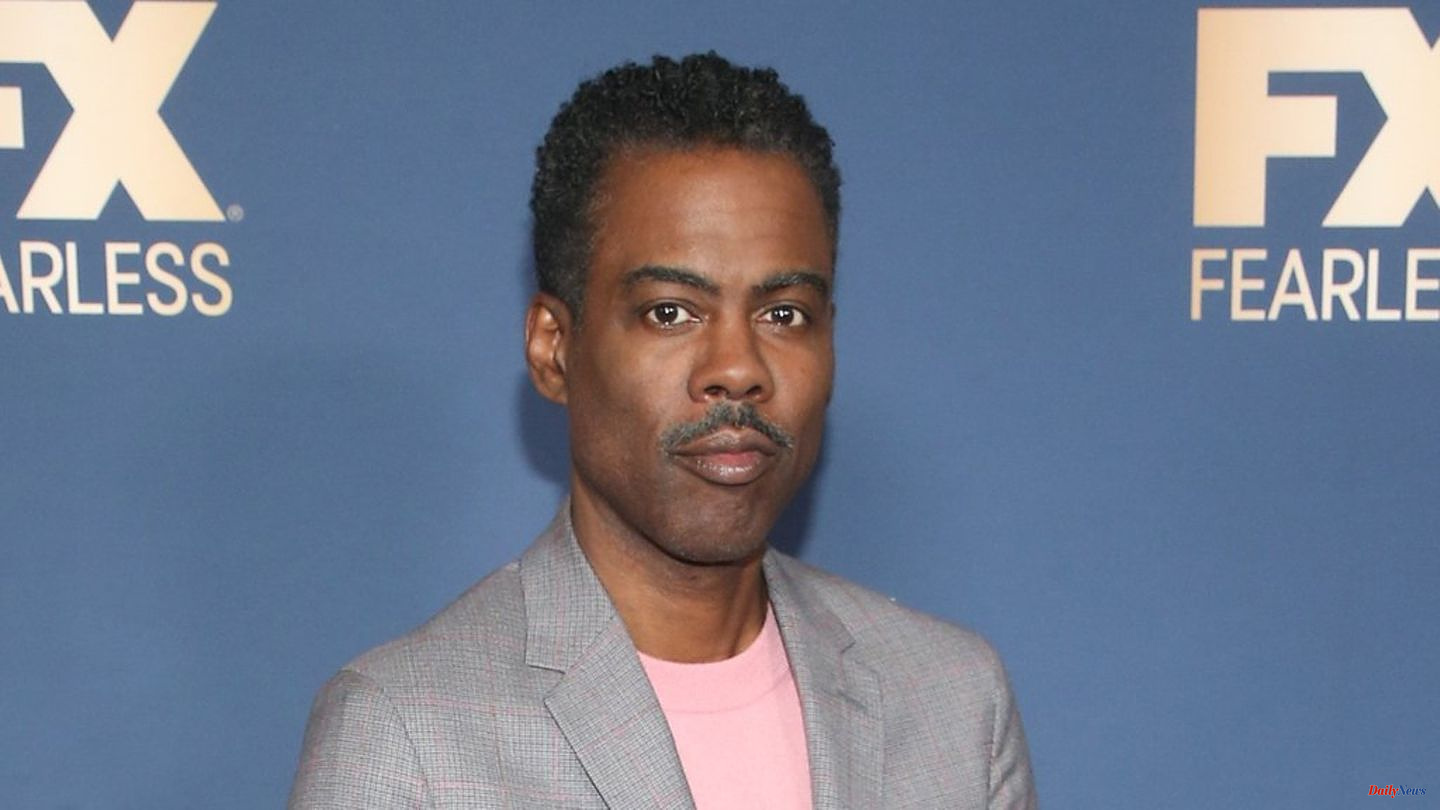 Chris Rock (57) joked again about Will Smith (53) in his recent appearance. The actor, who slapped Rock at the Oscars in March, previously posted an apology video on social media on Friday (July 29). In it, he explained that Chris Rock wasn't ready to speak to him just yet. While Rock didn't comment on Smith's video at his recent gig in Atlanta, he still poked fun at the 'I Am Legend' star.

"Everyone tries to be a damn victim. If everyone claims to be a victim, no one will listen to the real victims. Even me who was slapped by Suge Smith. I went to work the next day, I have kids," he said Rock according to People magazine. The designation of Will Smith as Suge Smith most likely refers to former record label boss Suge Knight (57), who is currently in prison. "Anyone who says words hurt has never been slapped in the face," the comedian added.

Suge Knight is the former label boss of Death Row Records, where Dr. Dre (57), Snoop Dogg (50) and Tupac Shakur (1971-1996) were under contract. The American served shorter sentences for violent assaults in the 1990s and early 2000s. In 2018, Knight did not appeal while on trial for first-degree manslaughter. He was sentenced to 28 years behind bars. 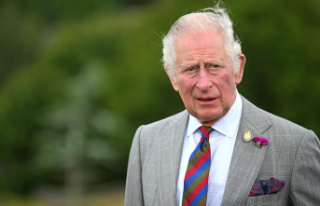