Pope Francis (85) has promoted a nurse, who said he had saved his life the previous year, to his personal health assistant. 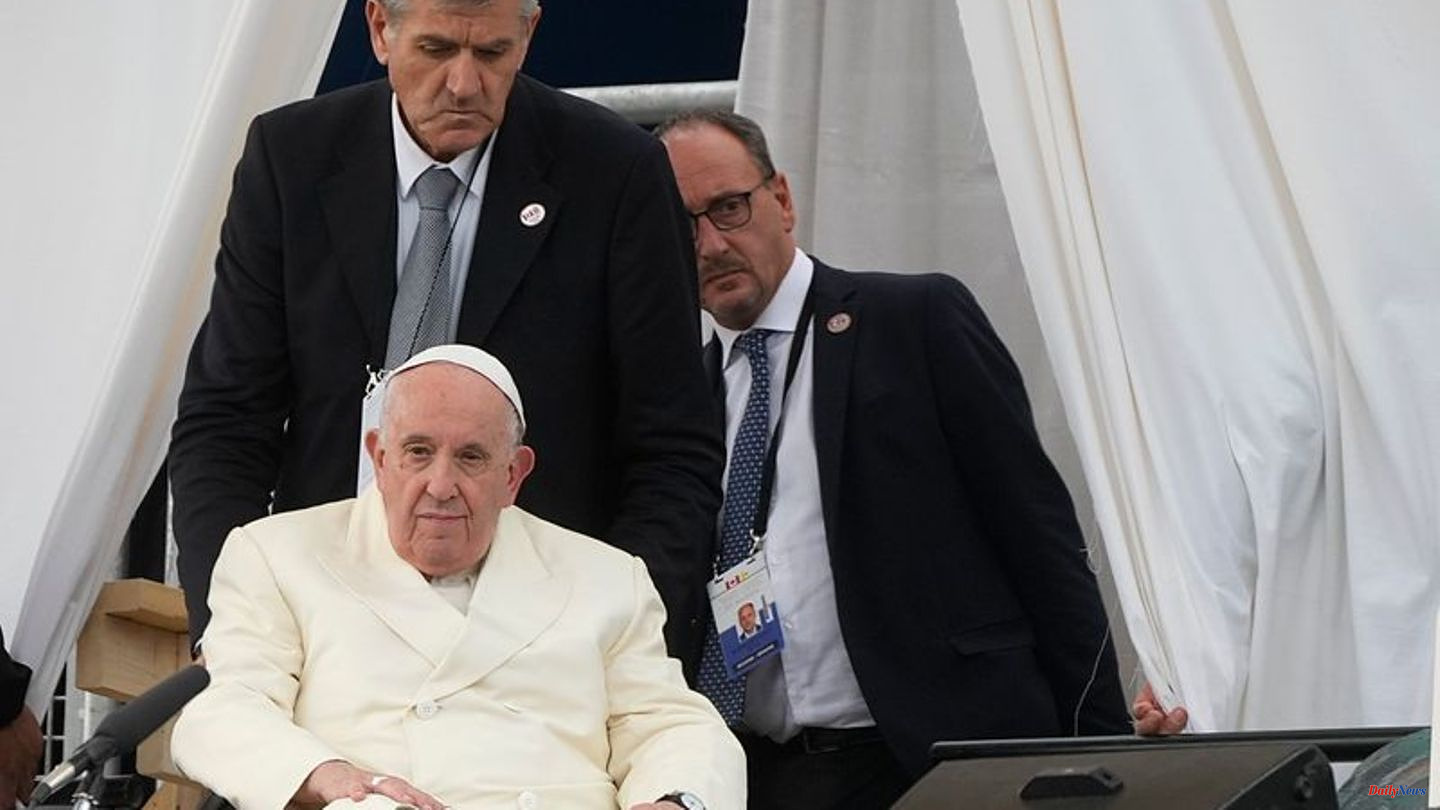 Pope Francis (85) has promoted a nurse, who said he had saved his life the previous year, to his personal health assistant. The Holy See announced this in a brief statement on Thursday.

Massimiliano Strappetti is a member of the Vatican Medical Service and Nursing Coordinator. In the summer of 2021, he was the one who convinced the Pope to undergo intestinal surgery because of severe abdominal pain. In doing so, he "saved his life," Francis said in an interview after the operation.

The future tasks of Strappetti were not specified. The head of the Catholic Church already has a personal physician and a team of doctors who look after the pontiff around the clock, especially on trips abroad. Francis had not tolerated the operation including general anesthesia well in 2021. He has also been suffering from knee problems for months, which means he spends a lot of time in a wheelchair.

On the return flight from a trip to Canada last week, he said that he did not want to resign at the moment. Such a step, as already taken by his predecessor Benedict XVI. carried out, but is generally not excluded if this is required by health.

1 Pandemic: RKI: Millions more corona vaccinations required 2 Pets: Cats - Beware of tick and flea products containing... 3 The day of the war at a glance: NATO's northern... 4 Another strike averted: Lufthansa and Verdi reach... 5 Brittney Griney condemned: Why does a US basketball... 6 Saxony-Anhalt: truck stopped with seven people smuggled... 7 Bavaria: Wirtshauskultur-Verein: Corona measures "unacceptable" 8 Lufthansa and Verdi agree on wage increases for ground... 9 Declaration of bankruptcy for the FDP 10 Bestseller: The draft constitution in Chile is the... 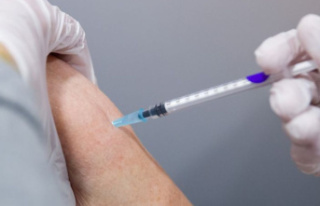