At the same time as Sat. 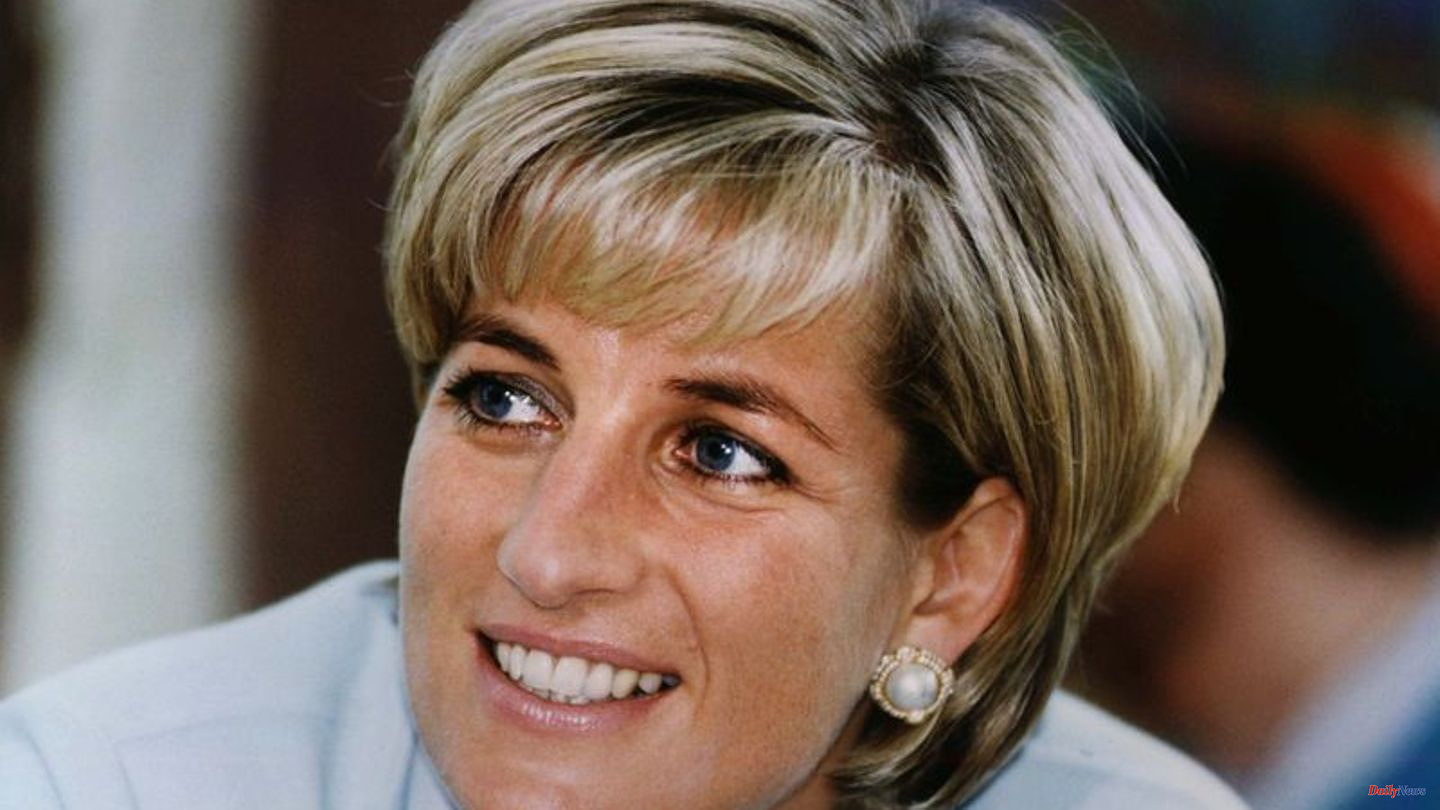 At the same time as Sat.1, RTL also commemorated Princess Diana on the eve of her 25th anniversary. So go the documentary "The Battle of the Princesses: Who Cracks the Diana Code?" on August 30 at 8:15 p.m. the question of “how Lady Di became the first and most successful influencer in the world to date” and what parallels there are between Diana and her daughters-in-law Meghan and Kate. On August 30th, at 8.15 p.m., Sat.1 will be showing the documentary "The Diana Era - Faces of a Princess", in which companions such as butler Paul Burrell remember Diana Spencer.

Diana died in a car accident in Paris on August 31, 1997 at the age of 36. To this day, the ex-wife of the British heir to the throne Charles has many fans as the "Queen of Hearts".

In the late evening of August 30, Sat.1 will be showing the biopic "Diana" by Oliver Hirschbiegel, starring Naomi Watts. RTL then brings a new edition of its documentary "The truth about our royal houses - insiders unpack" on the life of the Windsors.

On the day of death itself (31.8.), everything on RTL from 10 a.m. is dedicated to Diana's career. For example, there is the report "Diana - Your Last Summer", followed by three documentaries about Diana in the 70s, 80s and 90s.

The documentary "Diana's last night: love, life, legend" that was broadcast on August 2 is already available in the ZDF media library. The first shows the documentary "The Princess" by director Ed Perkins on August 24th.

1 "Joker 2": The sequel will be in cinemas... 2 Energy crisis: Germany has to save more gas than any... 3 Spain as a model: Greenpeace and environmental aid... 4 High temperatures?: Cooling pads for warm summer nights:... 5 Fashion trend in summer: no bedroom look: this is... 6 Must-haves 2022: Five timeless rock trends that are... 7 Fruity and fresh: Make your own pink drink: This is... 8 Bathing fun: cooling off for four-legged friends:... 9 Miersch in "ntv Frühstart": SPD parliamentary... 10 Decay advanced: Eleven bodies found on avocado plantation... 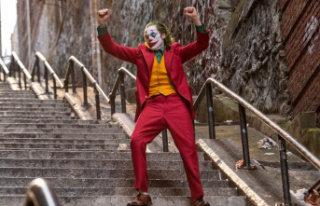