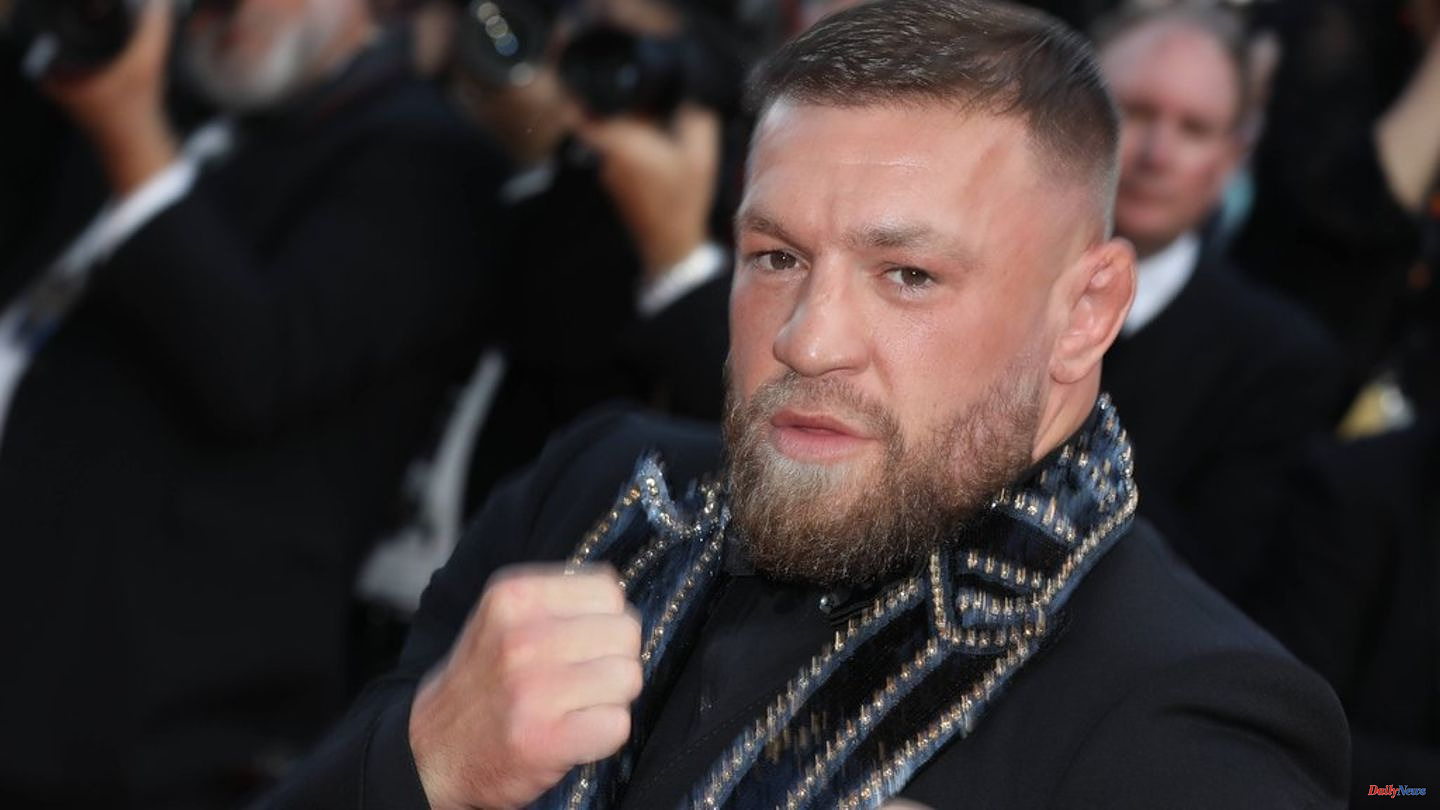 Two-time UFC champion Conor McGregor (34) takes on his first major film role. The Irishman will be seen alongside Jake Gyllenhaal (41) in the 80s remake "Road House" on Amazon Prime Video. This is reported by the industry magazine "Deadline". The film is about a former UFC fighter (Gyllenhaal) who takes a job as a bouncer and bouncer at a bar in the Florida Keys. Exactly what role McGregor will play is not yet known.

Filming is slated to begin later this month in the Dominican Republic. A launch date has not yet been released. Hollywood has been trying to do business with the controversial athlete McGregor for a long time. According to insiders, McGregor is a fan of the 80s model and therefore agreed to an engagement. Directed by Doug Liman (57, "The Bourne Identity"), other roles include Billy Magnussen (37) and Daniela Melchior (25).

Patrick Swayze (1952-2009) played the leading role in the cult film "Road House" from 1989. This film was already a remake of a film noir of the same name from 1948. In 2006, "Road House 2" was released as a sequel without Swayze, which, apart from the title, had little in common with the original.

1 Finance Minister: Lindner wants to make debt reduction... 2 Smooth skin: is depilatory cream a sensible alternative... 3 Fashion: An expensive garbage bag? Balenciaga sells... 4 Ellen Barkin: Johnny Depp allegedly gave her drugs... 5 No love without a sparkle: why we should all drink... 6 Green maintenance: cutting, fertilizing, planting:... 7 Children and adults: How non-slip bathing shoes can... 8 Heat wave: Above all, heat directly endangers one... 9 "Have to act quickly": Söder and Merz are... 10 Survey in Thuringia: Every fourth voter would vote... 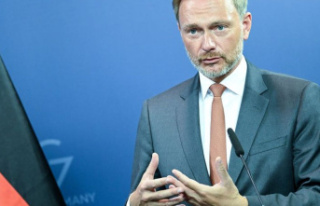