Bullet hail in Niederkaltenkirchen: In the crime comedy "Guglhupfgeschwader" there is a tremendous bang. 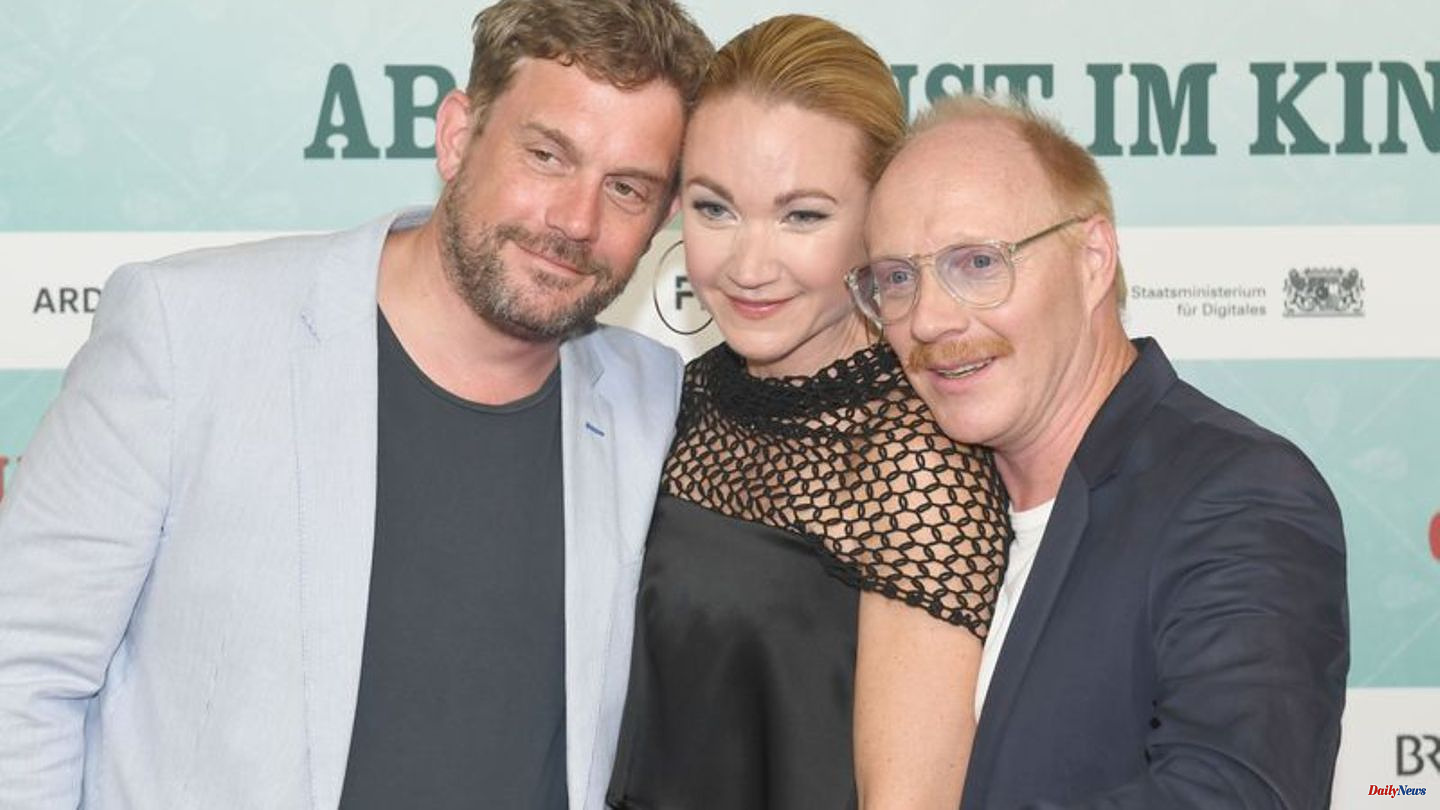 Bullet hail in Niederkaltenkirchen: In the crime comedy "Guglhupfgeschwader" there is a tremendous bang. First in Otto's lottery shop, later on the farm of Franz Eberhofer, who got in the way of a criminal gang with his investigations.

Then there's the matter of the missing lottery ticket, which could be worth millions. For the eighth time, Sebastian Bezzel plays the reclusive village policeman alongside Lisa Maria Potthoff, Simon Schwarz, Eisi Gulp, Stephan Zinner and Enzi Fuchs. The film adaptation of a novel by Rita Falk was shot in and around Munich, the Czech Republic and of course in Lower Bavaria.

Eberhofer could actually look forward to his service anniversary this time. Unfortunately, he not only has to deal with unexpected (family) growth beforehand, but also with gambling and organized crime.

The Austrian Stefanie Reinsperger, who has been with the Berliner Ensemble since 2017, is new to the dedicated Eberhofer team. The German television audience knows her, among other things, as the Dortmund "Tatort" chief inspector Rosa Herzog. In the crime comedy, she is the new girlfriend of department store detective Rudi Birkhofer (Simon Schwarz), much to Eberhofer's displeasure, who would prefer to be able to boss his best friend around himself. Even with his girlfriend Susi (Lisa Maria Potthoff), Eberhofer has stress again, not least because he doesn't turn out to be very reliable as the father of little Paul.

Reinsperger was honored for her performances on stage and in film with the Romy Award and the Nestroy Young Talent Award, among others. With her fresh and very pointed playing she introduces a new facet. As Theresa, she diligently and energetically takes on the unlucky Rudi - and, like Susi, opposes Eberhofer's macho attitudes with stubborn resistance. Under her influence, the otherwise rather pale Rudi also gains contours.

Mourning for the dog Ludwig

As always, Ed Herzog directs with aplomb. The film, which lasts about an hour and a half, is amusing, as usual rough and also has a few quiet moments, for example when Eberhofer mourns the loss of his dog Ludwig, who is now to be replaced by Hinkelotta. There are a lot of sayings that are not always politically correct, but which are skillfully repelled by the women.

The film takes some things to extremes, for example when the plumber Flötzinger (Daniel Christensen) dreams of what he could do with winning a million-dollar lottery. Build a 17-storey Flötz Tower? Rename Niederkaltenkirchen to Flötzville? Herzog manages to walk the tightrope not to let the strip slip into slapstick despite all the exaggeration. Instead, viewers can find themselves in the familiar characters.

A summer without Eberhofer? Hard to imagine for fans, even if they had to do without a new episode of the film series in 2021 due to the corona pandemic, which has always started at the beginning of August for years. And supplies are secured - for the time being. Rita Falk has already published eleven thrillers about Eberhofer, and the twelfth novel is in the works. And then? Falk left that open when she admitted to the "Süddeutsche Zeitung" in mid-June: "In the meantime I've gone through all the motives, used all the weapons. The ice is slowly getting thin". 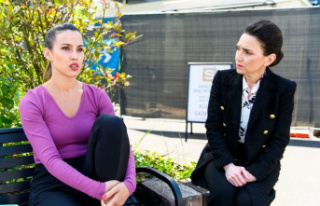