Declaration of discontinuance submitted: Lidl muesli has to change the packaging

As recently as last month, Lidl's Bircher muesli was awarded the title "Sham Pack of the Month" because the manufacturer uses packaging that is only half filled with goods. 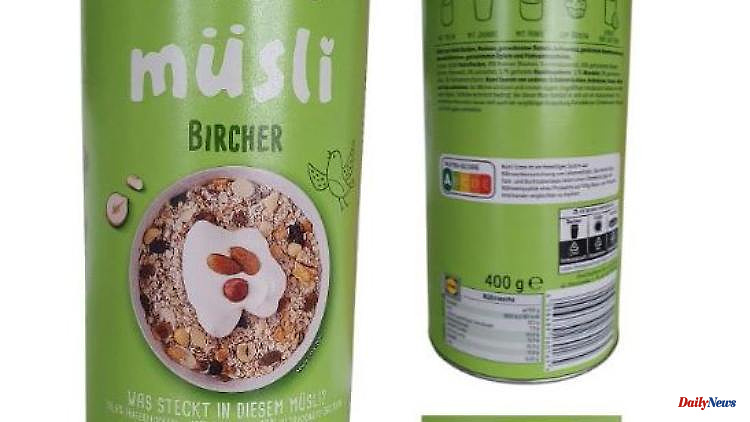 As recently as last month, Lidl's Bircher muesli was awarded the title "Sham Pack of the Month" because the manufacturer uses packaging that is only half filled with goods. The Hamburg consumer center is now making sure that the air number comes to an end.

In July, the Bircher muesli from Lidl's own brand Crownfield was awarded the title "Sham Pack of the Month" by the Hamburg Consumer Advice Center (VZHH). According to consumer advocates, Lidl sold its muesli in a 18-centimetre-high, cylindrical can made of a solid composite material that you cannot see through. Consumers can neither look into the can nor recognize or feel the level of the contents. The 400 grams of Bircher muesli only fill about half of the can. The rest is pure air. And according to measurements by consumer advocates, that's about 9 to 10 centimeters the height of the can.

That's over now. After the consumer advice center had initially warned the discounter and then sued the company, the company issued a cease-and-desist declaration subject to penalty. The can of "Crownfield Bircher Muesli" can no longer be sold with so little content. "Lidl has to let the air out of its muesli," says Armin Valet from the VZHH. According to Valet, the previous packaging is not only annoying for consumers, but also for the environment. Because without necessity, valuable resources are wasted with such air packs.

According to the Food Information Ordinance, information, for example on the quantity of the food, must not be misleading. The Measurement and Calibration Act also prohibits packs "if their design and filling appear to contain a larger quantity than is contained in them". That is why the consumer advice center warned the discounter in February 2022 and asked them not to resell the muesli in this presentation.

The VZHH has granted Lidl a generous use-by period until the end of November. Until then, the oversized packs with the food that is in perfect condition can be sold on. "We don't want the cereal to end up in the bin just because the pack isn't full enough," explains Valet. As far as the consumer advocates are aware, the discounter has already taken countermeasures and is having 470 instead of 400 grams of muesli filled into each can.

Anyone who feels duped when shopping can inform the Hamburg consumer advice center and describe the case at vzhh.de/luftpaket-melden. 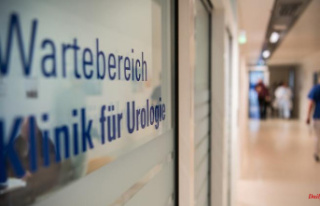