Scene stars like Vanessa Mai (30), Beatrice Egli (34) and Nino de Angelo (58) also performed on August 6th at the "Favorite Songs" open air in Bonn, but no other performance was probably so popular the music fans expected, like that of Dieter Bohlen (68). 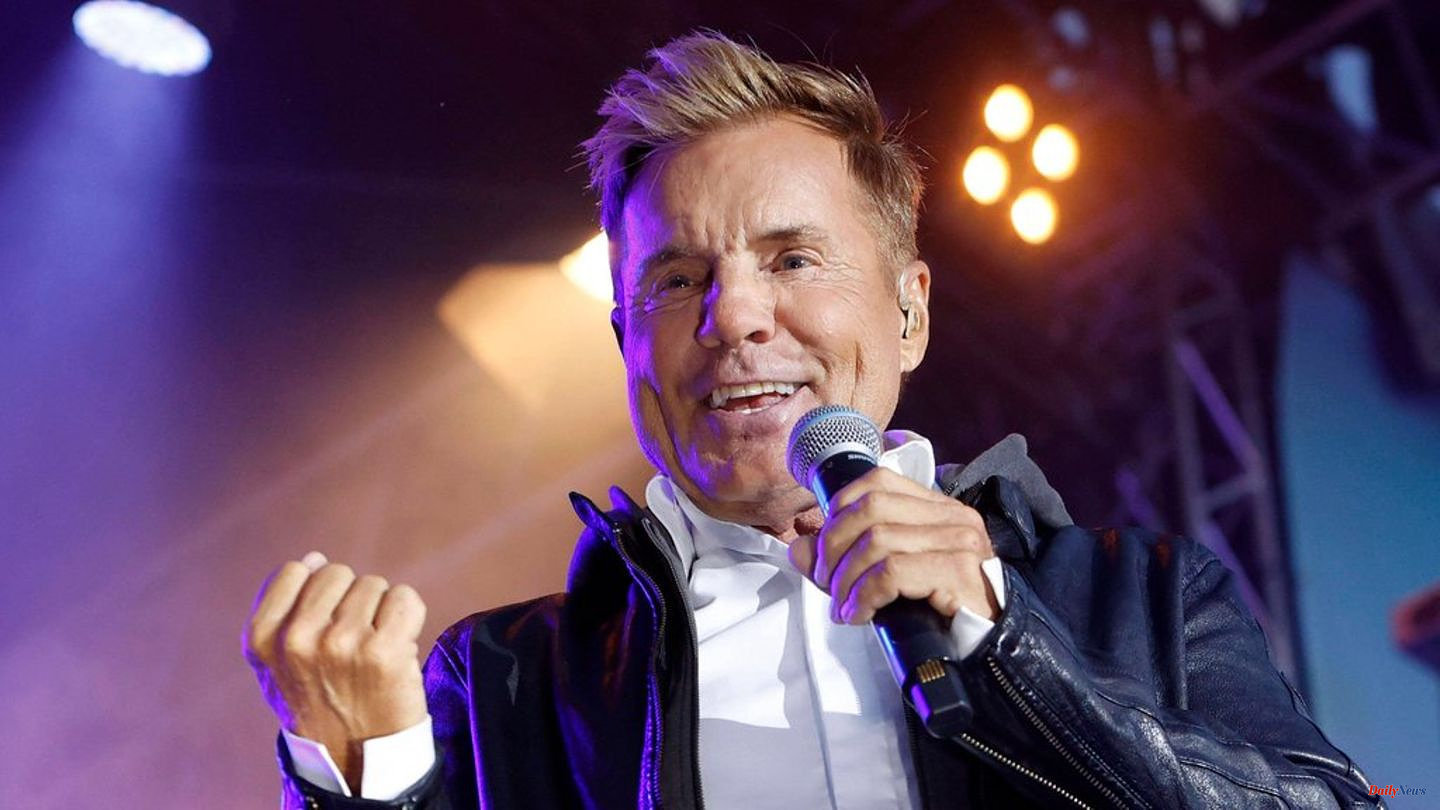 Scene stars like Vanessa Mai (30), Beatrice Egli (34) and Nino de Angelo (58) also performed on August 6th at the "Favorite Songs" open air in Bonn, but no other performance was probably so popular the music fans expected, like that of Dieter Bohlen (68). According to a report in the "Bild" newspaper, Germany's pop titan entered the stage at around 9:45 p.m. to also perform hits by Modern Talking.

Songs like "Cheri Cheri Lady" or "You're My Heart, You're My Soul" could not be missing and around 15,000 hit fans were there to cheer Bohlen and his fellow musicians. The visitors not only celebrated the songs of the singer and producer on his stage comeback, but also the "DSDS" return of the cult juror.

According to the report, Bohlen asked: "Who is also happy that I'm back at 'DSDS'?" He responded to the erupting cheers with "Yes, that's awesome!" reacted. In mid-July, RTL announced that the upcoming anniversary season of "Deutschland sucht den Superstar" should be the last. At the same time it was announced that Bohlen would return to the jury in 2023.

The jury from this year, consisting of Florian Silbereisen (41), Ilse DeLange (45) and Toby Gad (54), will no longer be there. With Silbereisen, the broadcaster would develop “new, independent program formats”, it said at the time.

According to the ticket portal Eventim, Bohlen would also like to make “the biggest comeback of all time” on stage in the spring. His tour begins on April 16th in Berlin. Performances in Leipzig, Kiel, Hamburg, Dortmund, Magdeburg, Erfurt, Düsseldorf, Dresden, Cologne, Zurich and Vienna will follow until May 9th.

1 Moments in TV history: revenge in the "current... 2 Friends pray for recovery: Anne Heche apparently in... 3 Darmstadt brings late victory: Red Devils make the... 4 Defensive, but with deficits: BVB discovers a special... 5 The weather week in a quick check: the heat wave is... 6 Wrong-way driver in one-way street: Explosion after... 7 Bavaria: damage in the millions in the fire of two... 8 North Rhine-Westphalia: Police dog puts alleged perpetrators... 9 Thuringia: semi-detached house uninhabitable after... 10 Bavaria: Drunk wants to steal the police bike from... 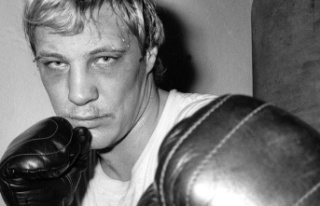 Moments in TV history: revenge in the "current...