Dispute over payment - ZDF journalist failed before the constitutional court

The television journalist Birte Meier failed with her complaint about possible discriminatory payment at the Second German Television (ZDF) before the Federal Constitutional Court. 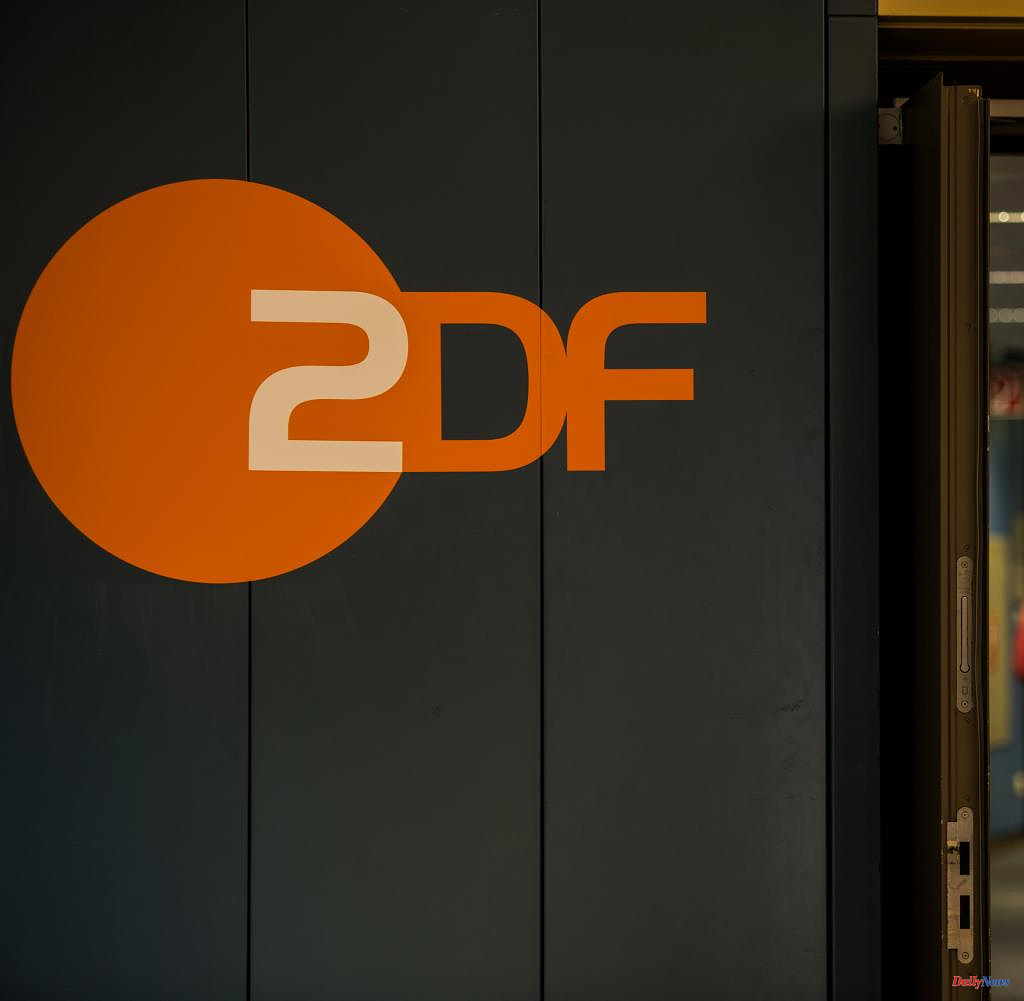 The television journalist Birte Meier failed with her complaint about possible discriminatory payment at the Second German Television (ZDF) before the Federal Constitutional Court. The journalist did not explain in time why the Federal Labor Court (BAG) should have submitted the case to the European Court of Justice (ECJ) in Luxembourg, the court based in Karlsruhe decided in a decision published on Tuesday.

The reporter, who now works for the private broadcaster RTL, was employed as a permanent freelancer at ZDF, including as an editor at "Frontal 21" and for documentaries. She accused ZDF of paying women less than men.

ZDF had denied gender-discriminatory payment in the legal dispute. There are men who earn more, but they have more experience. Other male colleagues earned as much as Meier.

The regional labor court (LAG) Berlin-Brandenburg agreed with ZDF in 2019. The journalist could not show any evidence of gender-discriminatory different pay (AZ: 16 Sa 983/18). The BAG only allowed a revision on the question of whether ZDF had to provide information about the earnings of its male colleagues.

This was not enough for Meier, she filed a constitutional complaint against it: the BAG should have submitted the procedure to the ECJ, she argued. The labor court decisions are "not compatible with the fundamental right of equality between women and men" according to the European Union's Charter of Fundamental Rights.

In the meantime, the BAG had agreed with the journalist on June 25, 2020 with regard to the request for information (AZ: 8 AZR 145/19). Employee-like employees such as permanent freelancers also have a regular right to information about the remuneration of comparable male colleagues under the Pay Transparency Act.

After this decision, ZDF announced that in 2017 the comparative salary of the male colleagues was around 800 euros more than Meier's salary. A decision has not yet been made on the payment suit filed by the former ZDF reporter with the Berlin Labor Court on December 1, 2021 because of possible gender-discriminatory remuneration.

The constitutional complaint, on the other hand, was unsuccessful for formal reasons. The Federal Constitutional Court ruled that Meier did not adequately justify this within the prescribed one-month period. Also, the BAG did not make any “factual decision” regarding a violation of fundamental rights, but referred the procedure back. Without a substantive decision, however, a referral to the ECJ is not possible. However, the constitutional judges confirmed that Meier's labor court action for a wage supplement could certainly be successful.

1 Care: Vegan cosmetics: How to recognize creams, shampoo... 2 The cook, the country, its sagas and your hotel 3 Uwe Seeler: Germany mourns the loss of one of the... 4 Covid-19: does the Euro football play a role in the... 5 Euro 2020: are the organizers taking too many risks... 6 Lucas Cordalis: Singer thinks of Costa Cordalis "very... 7 Effective – but still stigmatized 8 Why burn-on is the new burn-out 9 Hollywood Marriages: Celebrity Divorce Attorney Laura... 10 Without chemicals: drive away wasps: This is how the... 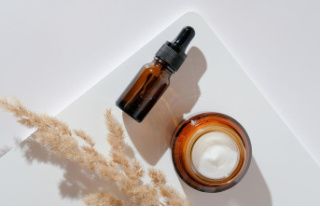