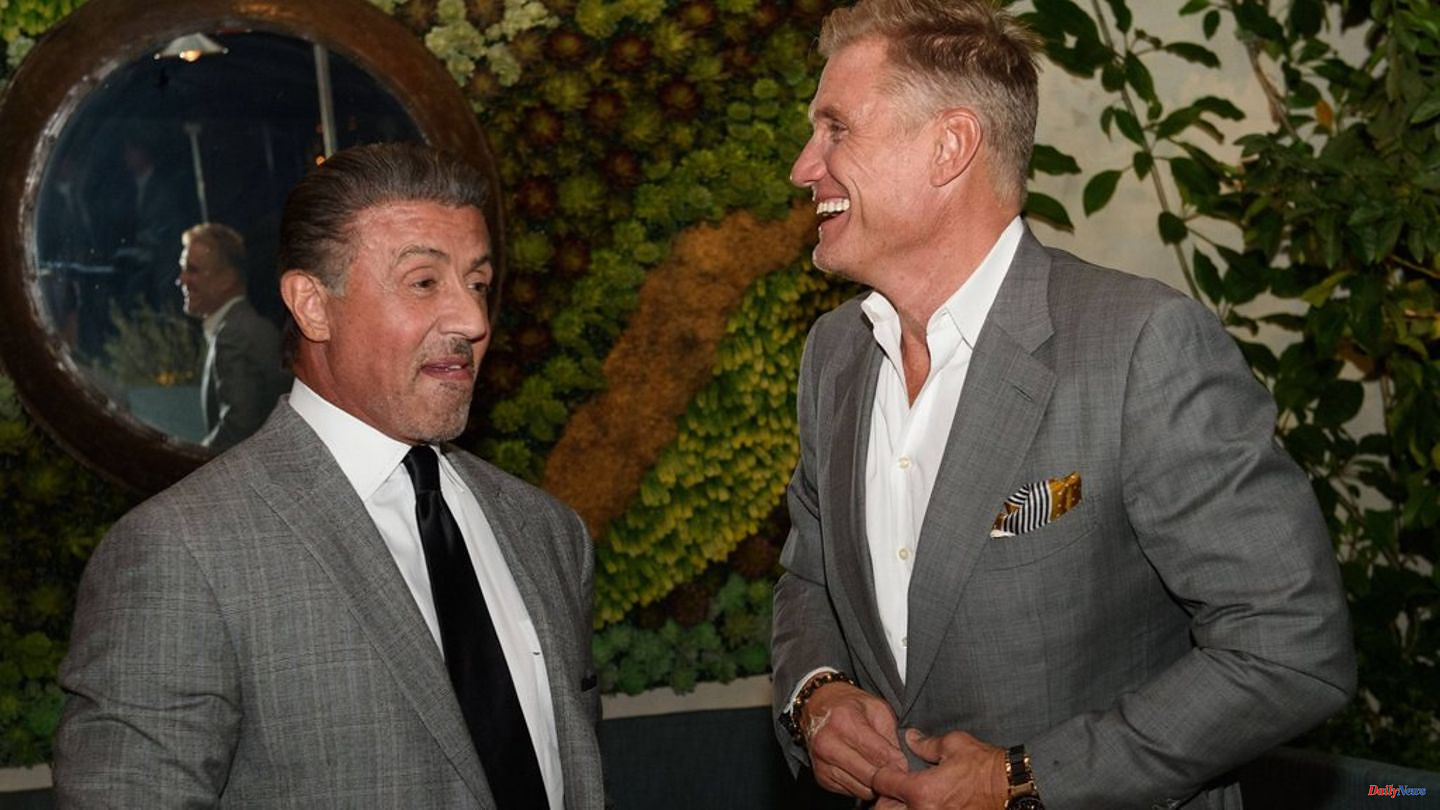 Dolph Lundgren (64) clarifies a few things about "Drago". The Swede posted a statement on Instagram about the planned offshoot of the "Rocky" series. Its inventor Sylvester Stallone (76) had previously criticized the idea with sharp words and called "Rocky" producer Irwin Winkler (91) a "parasite".

The announcement would break his heart, Stallone explained on Instagram. "I only just found out. Once again, this pathetic 94-year-old producer and his stupid, useless vulture children Charles and David are gnawing away at the bones of a wonderful character I've created - and won't even tell me."

Lundgren is now trying to calm things down and makes it clear that the project is not yet done. "There's no approved script, no contracts, no director," he explains. He only agreed because he assumed that Stallone was on board. "There was a press leak last week, which is very unfortunate," continued Lundgren. But he is in contact with "Mr. Balboa", he tries to calm the fans down.

Lundgren's character, the seemingly invincible Soviet-Russian Ivan Drago, was the central antagonist in "Rocky IV". The character celebrated his return in part two of the "Rocky" offshoot "Creed", in which his son acted as the antagonist of the title character Adonis Creed (Michael B. Jordan, 35). In the third part of the spin-off, which is announced for March 2023, Stallone will no longer be seen as Rocky for the first time.

Stallone never tires of shooting at the Winkler family. He is also listed as a producer on all films from the "Rocky" universe and the upcoming third part of the "Creed" series. In his opinion, however, he no longer has real control over the franchise that he created in 1976 with the Oscar-winning first part.

1 Judgment: BGH comments on travel cancellation in the... 2 The elite talks about “diversity” – but others... 3 Electric bike instead of electric car: New two-wheeler... 4 Tips from a sex counselor: Female orgasm: Why the... 5 Instagram post: Verona Pooth with a blatant type change:... 6 Paleontology: Bone finds show a diverse diet of the... 7 Hamburg relies on the continuation of the 9-euro ticket 8 Things aren't going as smoothly as they used... 9 "Our borders end nowhere": Medvedev calls... 10 Engine gap closed: Red Bull snatches away Mercedes... 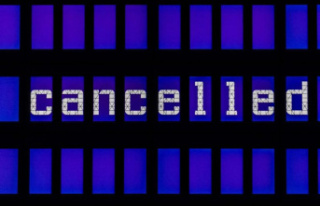 Judgment: BGH comments on travel cancellation in the...