Driving ban for the car: On the road with e-scooters on drugs?

Driving bans are often imposed after driving under the influence of alcohol or drugs. 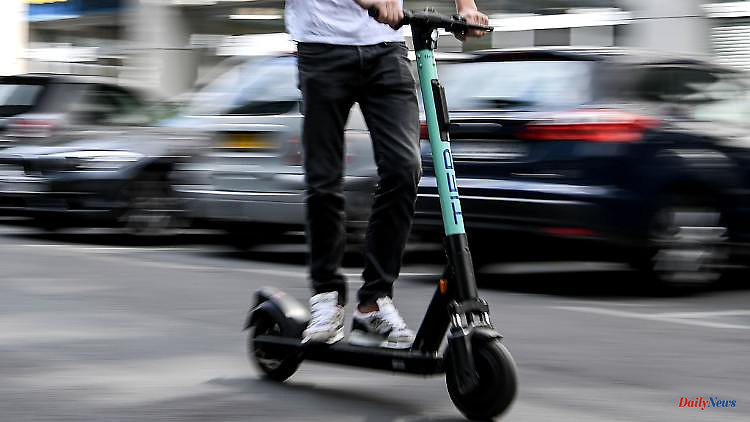 Driving bans are often imposed after driving under the influence of alcohol or drugs. But what if the intoxicated ride took place on an e-scooter?

Not only those who drive drunk have to reckon with fines and driving bans. This also threatens drunk or drug driving with so-called e-scooters. This is how the Higher Regional Court (OLG) Zweibrücken ruled in a case (Az.: 1 Owi 2 SsBs 40/21), to which the Traffic Law Working Group of the German Lawyers' Association (DAV) refers.

In the specific case, a man was under the influence of drugs on an electric scooter - and was caught. As a result, the responsible district court sentenced the man to a fine of 500 euros and a month's driving ban. The man wanted to take action against the driving ban. The person concerned argued that a driving ban should not be imposed regularly in connection with driving under the influence of alcohol or drugs on an e-scooter.

This was unsuccessful before the second instance. The driving ban could therefore not only be omitted because it was an e-scooter. When assessing the abstract danger of drunk or drug driving with an e-scooter, the lower mass and speed are not important. But on the probability of endangering others with an unsafe or unpredictable driving style.

And in the eyes of the court, an e-scooter, with its mass and the achievable speed, also has considerable potential to endanger or injure others.

Since it is much easier to accelerate with such a vehicle than with a normal bicycle, for example, the driver must also be able to control this speed. Impaired balance and sudden movements with the handlebars could have a much greater impact on the way you ride. And this can cause critical situations for other road users.

Driving under the influence of alcohol or drugs would increase this risk. So the driving ban remained.

1 Invest in concrete gold: Is real estate still a worthwhile... 2 Air number at Lidl: This is the deceptive package... 3 Lifesaver in an emergency: is your smoke alarm still... 4 Relief fizzles out: consumer advice center: postpone... 5 Seven tips: This is how you can save money on insurance 6 Extraordinary hardness: Can the speeder avoid a driving... 7 Smart Gardening: Gardening in the digital age 8 Government Grants: Five tips for getting a stairlift 9 Hotel search on the net: Better not just trust reviews 10 Judgment of the Münster Finance Court: Higher real... 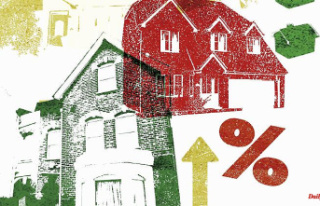 Invest in concrete gold: Is real estate still a worthwhile...