CaptionCloseRENO, Nev. (AP) — The drought-busting snow and rain in the mountains around Lake Tahoe have pushed the lake to its highest level in more than a decade.After five years of drought, the alpine lake atop the Sierra Nevada now has enough water...

RENO, Nev. (AP) — The drought-busting snow and rain in the mountains around Lake Tahoe have pushed the lake to its highest level in more than a decade.

After five years of drought, the alpine lake atop the Sierra Nevada now has enough water to fill downstream reservoirs and meet the Reno area's needs for at least two years, hydrologists say.

"We are basically going from one extreme to the other in two years," said Bill Hauck, senior hydrologist for the Truckee Meadows Water Authority.

Scientists are scheduled to release the results of the latest Sierra snowpack surveys Wednesday. As of Feb. 1, the Tahoe Basin snowpack already was 233 percent of normal.

Hauck told the Reno Gazette-Journal (//tinyurl.com/gl6tppt ) that it's a "foregone conclusion" the lake will reach its storage limit level in the weeks ahead for the first time since 2006.

"We have significantly more water forecast to come in than we have room for," said Chad Blanchard, the federal water master in Reno who started releasing water last week at the dam in Tahoe City, California.

That water flows into the Truckee River toward downstream reservoirs southwest of Reno, Pyramid Lake and rural irrigation canals to the east.

"After Tahoe fills, it is good for three years," he said. "We could have unprecedented dry (weather) and it still ends up being two years."

The dam built between 1909 and 1913 can store about 6 feet of water above the lake's natural rim.

That may not sound like much, but Tahoe's surface covers 191 square miles — an area three times larger than the District of Columbia. If emptied, its waters would cover the entire state of California 14 inches deep.

Most ski resorts around Lake Tahoe have received record snow since Jan. 1. Mount Rose ski resort southwest of Reno received an additional 6 feet of snow a week ago, bringing its season-record total to 54 feet.

Snowpack totals and water years run on a seasonal, fiscal-like calendar from Oct. 1 to Sept. 30. Reno already has surpassed its wettest water season with half the calendar left to go.

Tahoe City — on the lake's northwest shore about 20 miles south of Interstate 80 — has received 56.38 inches of rain or the water equivalent in snow since Oct. 1. That's 10 inches above the previous record set in 1969. 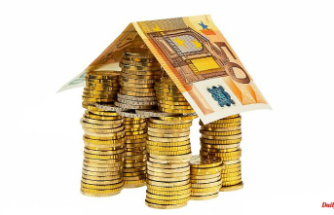 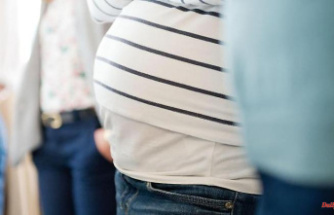 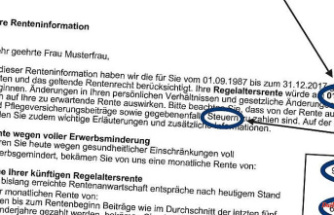 Maintaining a standard of living: This is how pensioners calculate their capital requirements 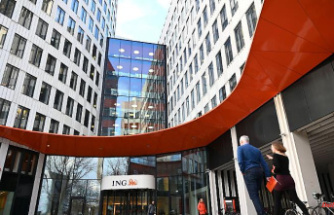 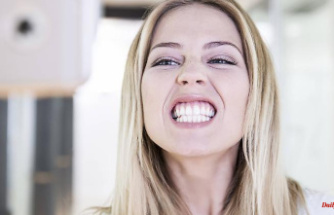 Supplementary dental insurance in the test: 26 tariffs get the best rating
BREAKING NEWS