Elijah Wood: He brings back a cult figure from the 80s

Actor and producer Elijah Wood (41) reactivates a cult series from the 1980s. 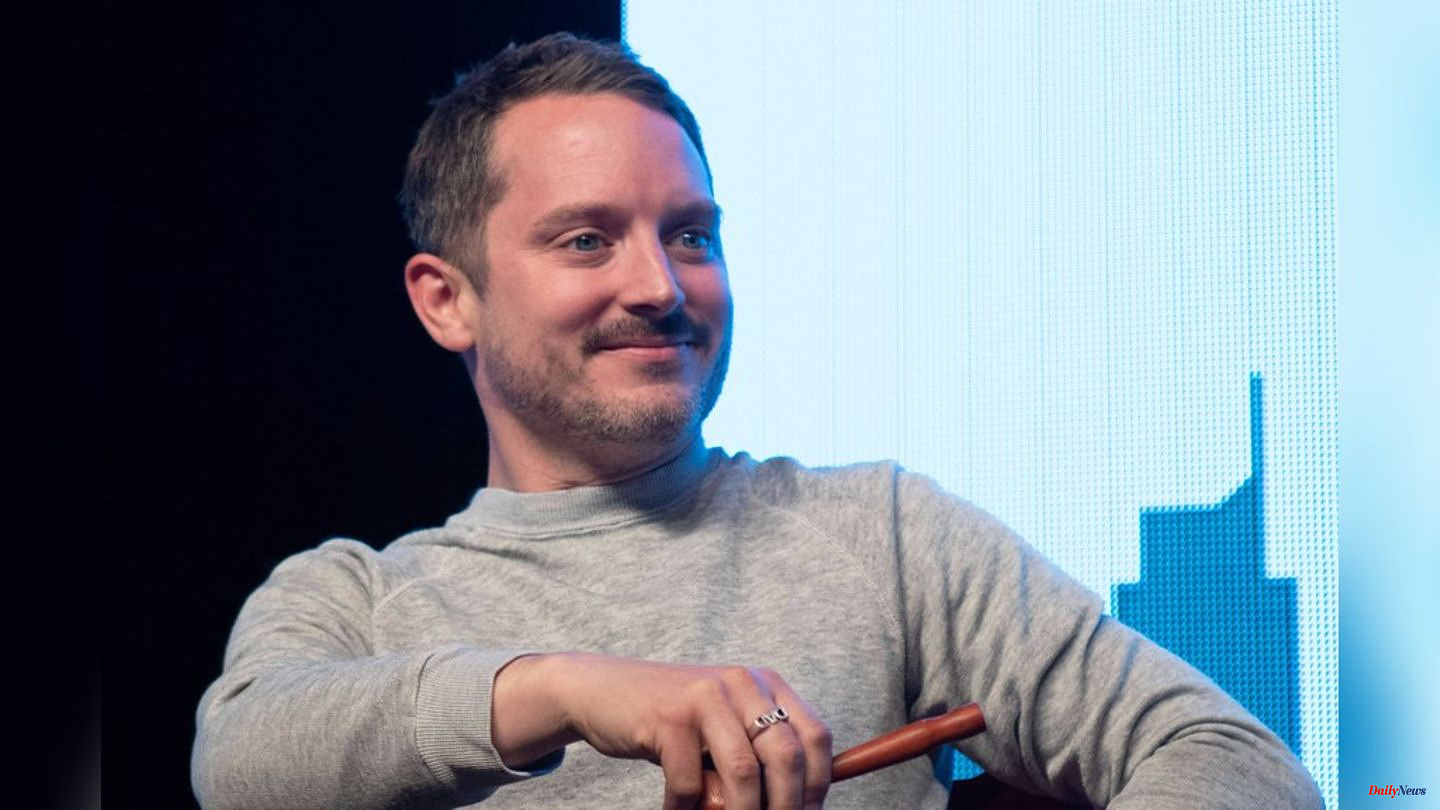 Actor and producer Elijah Wood (41) reactivates a cult series from the 1980s. According to "Deadline", the "Lord of the Rings" star is planning a new edition of "Max Headroom" with his production studio SpectreVision. The series about a virtual TV host ran in the USA from 1987 to 1988.

The title character first appeared in the 1985 British TV movie Max Headroom: 20 Minutes into the Future. The hero of the story is the reporter Edison Carter. In the near future he is on the trail of corruption within his powerful TV station. In an accident, he falls into a coma. His consciousness is uploaded digitally, and Edison becomes the sarcastic presenter Max Headroom.

The TV film served to establish Max Headroom as an allegedly purely virtual presenter of a music show. In "The Max Headroom Show" he commented on the clips with biting humor. At first, the creators hid the fact that Max wasn't really an animated character. Matt Frewer (64), who played Edison in the film, plays him under a mask. The resulting character was then modified with special effects. Max Headroom, he quickly became a cult figure. The apparently first purely virtual moderator in the world appeared in various shows and was the advertising face for Coca Cola.

In 1987 the serious sci-fi series "Max Headroom" followed. Elijah Wood, in turn, now wants to reissue them. Matt Frewer is back as a cast member. More details are not yet known.

As an actor, Wood hasn't been in the front row for a long time. He has found his new calling as a producer of original films and series. With colleague Daniel Noah he produced "Mandy" (2018) and "The Color from Space" (2019). With these horror films he gave Nicolas Cage (58) a comeback. 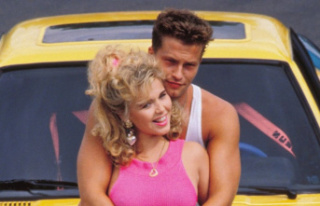