Ellen Barkin: He is said to have given her drugs before sex: New details from testimony from Johnny Depp's ex-girlfriend

More and more juicy details are emerging from the negotiations in the course of the defamation trial between Amber Heard and Johnny Depp. 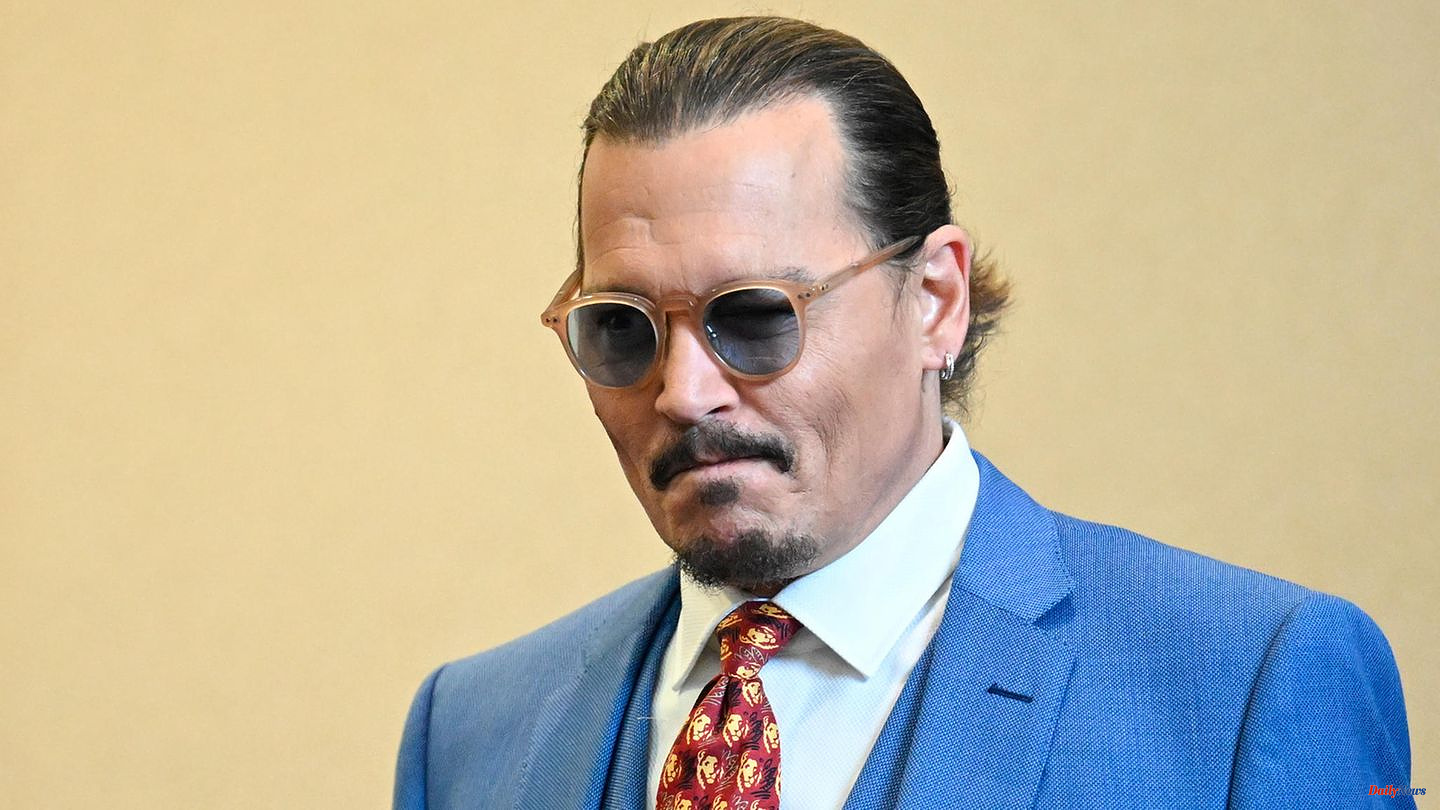 More and more juicy details are emerging from the negotiations in the course of the defamation trial between Amber Heard and Johnny Depp. And for the most part, they don't reflect well on the Pirates of the Caribbean star.

The Virginia jury, for example, only saw a portion of Johnny Depp's ex-girlfriend Ellen Barkin's interrogation. In it, she confirmed Amber Heard's impression of Depp and, above all, described his jealousy. What they didn't see, however, were far more details that Barkin divulged.

So she told what happened before they had sex for the first time. Depp is said to have given her "Qualuudes" (a sleeping pill often abused as a drug) and asked if she wanted to "f***". When asked if Depp could be charming, she replied, "Most abusers are." Once he threw a wine bottle at her, which didn't surprise her because he "always had a touch of violence about him".

"He's a screamer, he's verbally abusive, and you can see those things," she explained. Who are his victims? "His assistant. People who worked on the film, maybe in a capacity that he felt was less important than he is. There's just a world of violence," the actress explained.

It can always be more intimate: US media are currently evaluating the recently unsealed preliminary hearing documents of the legal dispute between Johnny Depp and Amber Heard.

Among other things, the journalists came across applications for evidence rejected by the court, some of which were tough. Page Six revealed: Heard's legal team wanted to address Johnny Depp's alleged erectile dysfunction in the courtroom and thus justify why Depp should have penetrated Heard with a bottle.

Amber Heard was sentenced to pay more than $10 million in damages. Johnny Depp has to pay her two million dollars. Amber Heard and her legal team have appealed the verdict.

1 As a beneficiary, HSV can post an additional payment... 2 Two women go to jail for 'grandchild trick'... 3 Did a Hansa fan kill Herthaner?: Accused arrested... 4 Watzke announces Haller replacement: Will Cavani or... 5 "He still had a full head of hair": Friedrich... 6 With a special perfusion system: Organs reactivated... 7 Saxony-Anhalt: Grimm-Benne welcomes the draft of the... 8 Hesse: Poseck: Project in youth detention should be... 9 North Rhine-Westphalia: Third defendant convicted... 10 Bavaria: Ludwig Prince of Bavaria has become engaged 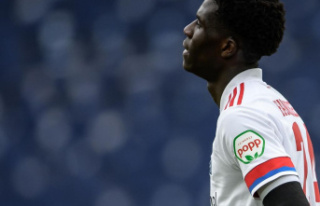 As a beneficiary, HSV can post an additional payment...