If even a royal breaks protocol, then it must be an exceptional situation. 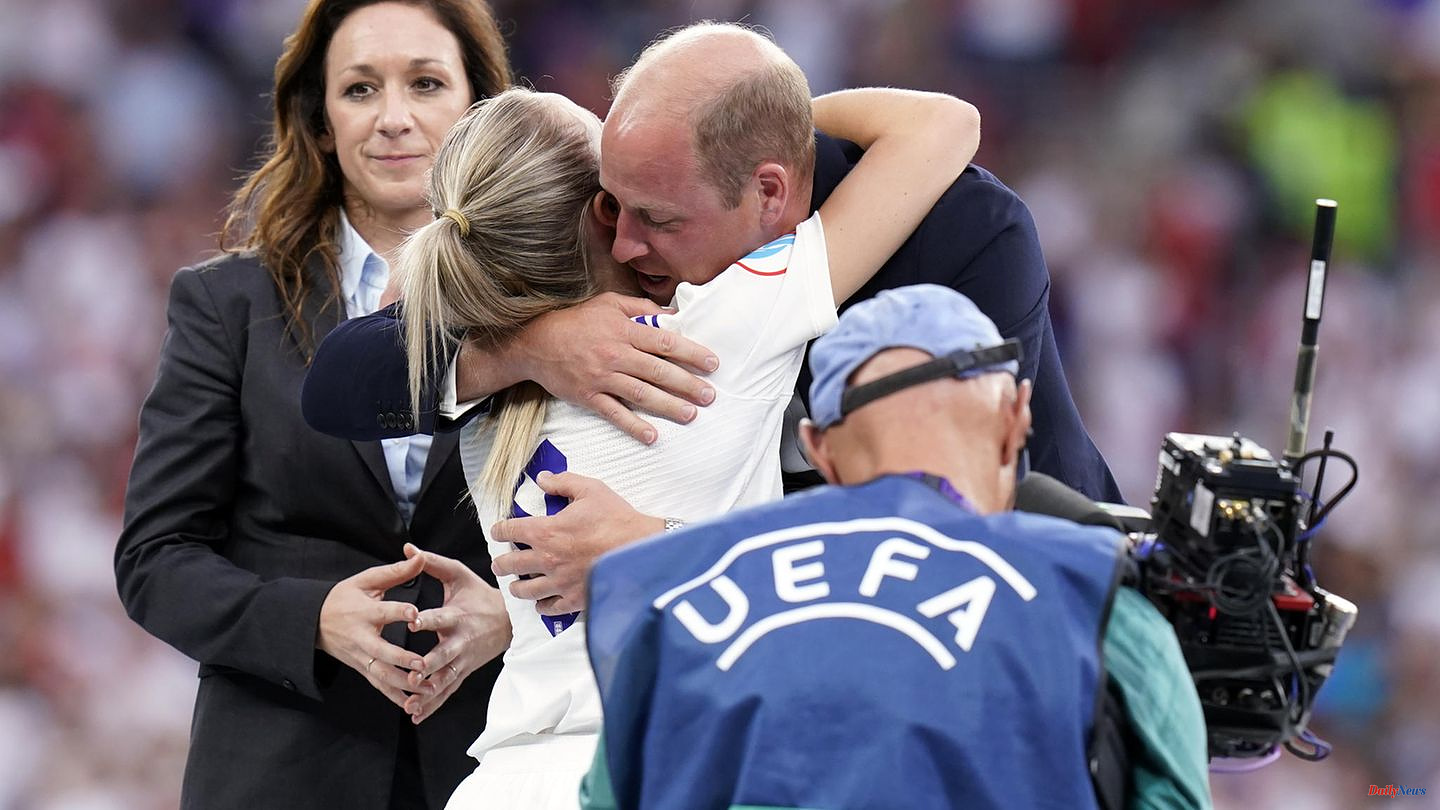 If even a royal breaks protocol, then it must be an exceptional situation.

After Prince William and his daughter Charlotte wished the English team good luck via video message in the afternoon, the heir to the throne was at Wembley Stadium early on Sunday evening.

He watched the English team take the lead and Germany equalize a little later. The royal cheered overjoyed at his compatriots' winning goal in extra time.

Prince William is a big football fan himself. He seemed all the more exuberant at the award ceremony.

He was so relaxed that he even broke royal protocol. The 40-year-old encouraged the German losers and even hugged some of them. William also hugged some of the English players. On this historic evening, no one cared that it is actually forbidden to hug royals.

The Queen herself congratulated the English national team. "My warmest congratulations and those of my family go to you all on winning the European Women's Football Championship. It is a great achievement for the whole team, including the coaches. The European Championship and your performance have been rightly praised. But your success goes far beyond the deserved trophy," she said, emphasizing the importance of victory for future generations, especially young girls.

In front of more than 80,000 fans, England won the final of the European Women's Championship 2-1. It is the first international title for an English team since the 1966 World Cup, when the men's national team also defeated Germany. 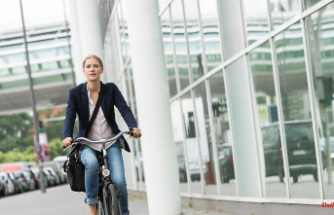 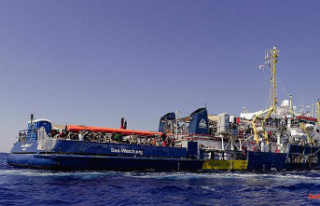