Energy-saving tip for summer days?: Water not below 60 degrees - risk of legionella 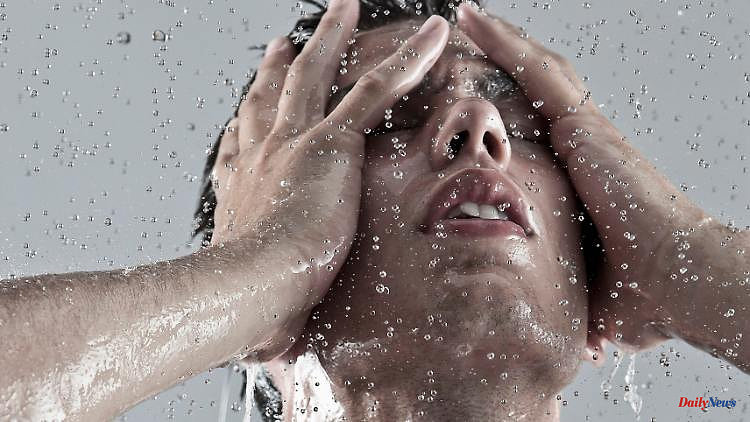 Energy should be saved like crazy. Even with hot water. However, the temperature should not be turned down too much over the long term, as this can have serious health consequences.

Taking a shower that isn’t quite as hot, especially on hot summer days, sounds like a simple energy-saving tip, and it is. After all, if you lower the basic temperature of your hot water, which is controlled by an electronic instantaneous water heater or under-sink storage tank, to 60 degrees, you will spend around ten percent less on energy costs per year. This was calculated by the non-profit consulting company co2online - based on the annual average values ​​of the Federal Association of Energy and Water Management (BDEW) for 2021. That was 32.16 cents per kilowatt hour (kWh). With the currently rising prices, the savings are likely to be even higher.

What initially sounds like a loss of comfort is usually not at all. Because the 60 degrees refer to the preset maximum temperature. It shouldn't be less, because at these temperatures harmful bacteria, legionella, die off. The bacteria find ideal growth conditions at temperatures between 25 and 45 degrees Celsius. At water temperatures above 55 degrees, the growth of germs is inhibited according to the RKI. At more than 60 degrees, the germs die off. Once the bacteria are there, they get into the respiratory tract with the first jet of water, finely atomized - in the bathroom, in the kitchen and wherever the tap is turned on.

Legionella can cause diseases in humans - from flu-like symptoms to severe pneumonia. People with a weakened immune system and certain underlying diseases such as diabetes and heart and lung diseases are particularly susceptible to Legionella. Smokers and the elderly are also considered to be more at risk. Men get sick two to three times as often as women. The disease is fatal in about five to ten percent of patients.

According to the Drinking Water Ordinance, owners of apartment buildings are obliged to avoid standstills in drinking water pipes. The main principle is therefore: "Water must flow!". If this is not possible during normal operations, technical solutions such as hygienic flushing systems for cold and warm drinking water could be used.

1 Öko-Test cleans the wet room: These bathroom cleaners... 2 Grilling with Öko-Test: A grilled sausage is "poor" 3 100 euros in July: when is the child bonus on the... 4 32 times Classic-Zisch in the test: The best mineral... 5 Short of cash: Should you lend money to the family? 6 75 years of UFO sighting: flying saucers are based... 7 Visible to the naked eye: giant bacterium discovered... 8 Concern about spread: polio viruses discovered in... 9 Signs of viral evolution?: Monkeypox pathogen mutated... 10 Colourful, shimmering plumage: the secret of the hummingbird... 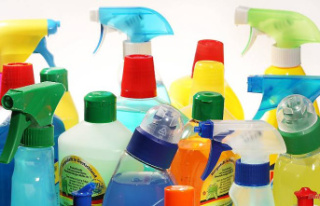