Erol Sander: That's why he's in a long-distance relationship from now on

In an interview with the RTL magazine "Gala", Erol Sander (53) said that from now on he will have a long-distance relationship with his wife Caroline Goddet. 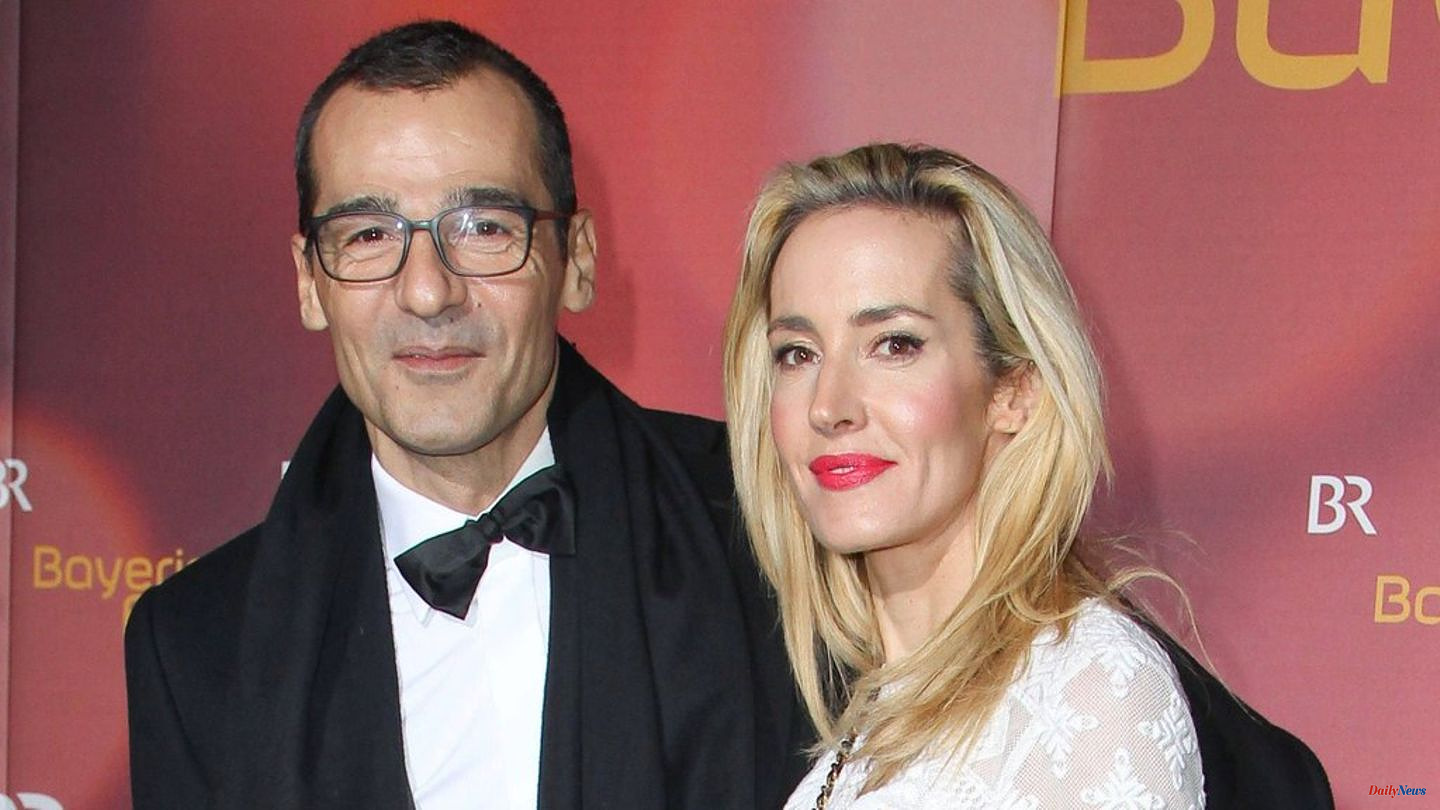 In an interview with the RTL magazine "Gala", Erol Sander (53) said that from now on he will have a long-distance relationship with his wife Caroline Goddet. The actor actually just wanted to buy an apartment in Paris for son Marlon, who is studying there. "We were lucky, we found an apartment through friends. Great apartment, Marlon should actually move in there... and now Caro and the little one are saying: I want to go to Paris too, I want to go to Paris too." It is also understandable that the family is drawn to the French capital, since the in-laws lived "right around the corner", reveals the 53-year-old, who can currently be seen in the RTL-Daily "Everything that counts" as gangster Frank Giese .

Sander now commutes between Starnberg and Paris. The actor is used to being away from his family for a long time. "I also had times when I was at home for maybe four weeks a year. That was also hard, Carolin always flew here," he says in an interview. It was important to the couple "that we always stay in touch and that's normal for us. It's important that you love each other!"

Actor Erol Sander has been married to Caroline Goddet since 2000. After a headline-grabbing split in 2017, the couple made a surprise romantic comeback in 2020. The two have two sons together.

The entire interview with Erol Sander will be broadcast on RTL on Saturday, August 6th at 5:45 p.m. in the "Gala" magazine with moderator Annika Lau (43). 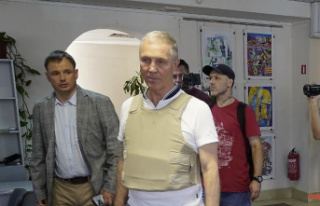