Errol Musk: He thinks he's too fat and isn't proud of him: Elon Musk's father shoots at his son

You can think what you want of Elon Musk and his statements. 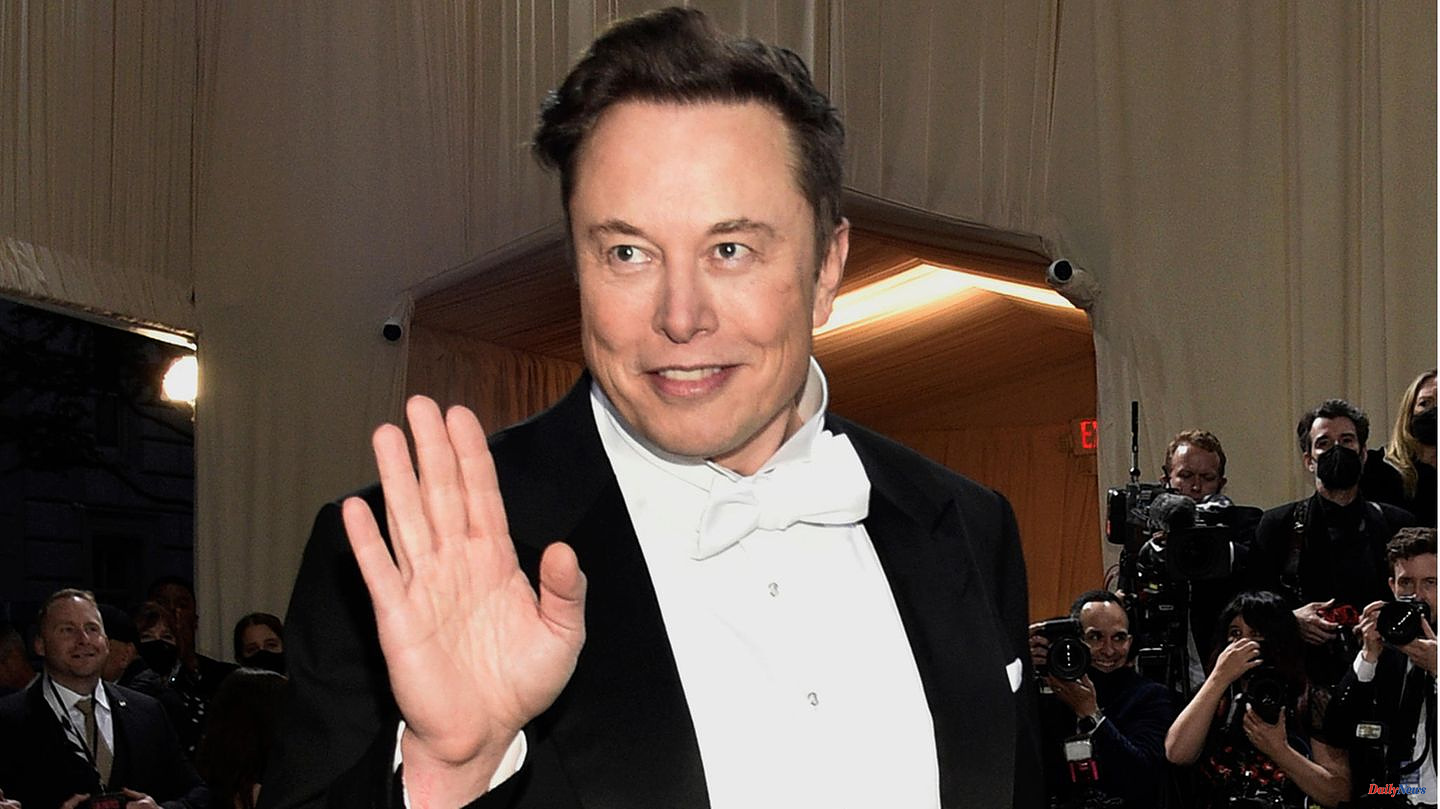 You can think what you want of Elon Musk and his statements. However, the success of the Tesla founder, whose fortune is estimated at around 270 billion US dollars, cannot be denied. Musk's own father, engineer Errol Musk, is precious little.

On the Australian radio show The Kyle

When asked about paparazzi pictures that showed the entrepreneur shirtless on a yacht, he mocked: "I'll tell you what, Elon is really built very strong, but he eats very badly." He even advised his son to take diet pills.

On the other hand, he is proud of his other son Kimbal, who runs his own restaurant chain and whose fortune is also estimated at several hundred million.

It was only recently announced that Errol Musk had become a father again. The child's mother is his stepdaughter Jana Bezuidenhout. The baby is already the second child of the two. Errol Musk took the news calmly. "The only reason we are in the world is for reproduction," said the 76-year-old. Although he no longer lives with Bezuidenhout, there is "an affection".

1 Second part of "Manta, Manta": Til Schweiger... 2 "Lisa" is supposed to look at the Big Bang 3 Vital water source: Insect drinkers: How to support... 4 Experts warn: Series of earthquakes shakes Iceland... 5 There are two interpretations of the implied rape... 6 Why our forests are really burning 7 40 percent more suspected cases of child endangerment... 8 After series of "setbacks": British see... 9 US kills al-Qaeda boss in Kabul: Al-Zawahiri's... 10 Many fractures on the vertebrae and head: sweet milk... 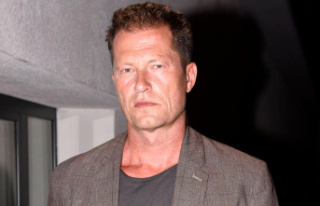