Masculine? Feminine? For young people this is no longer as clear and as natural as it is for older people, and above all it is not fixed. 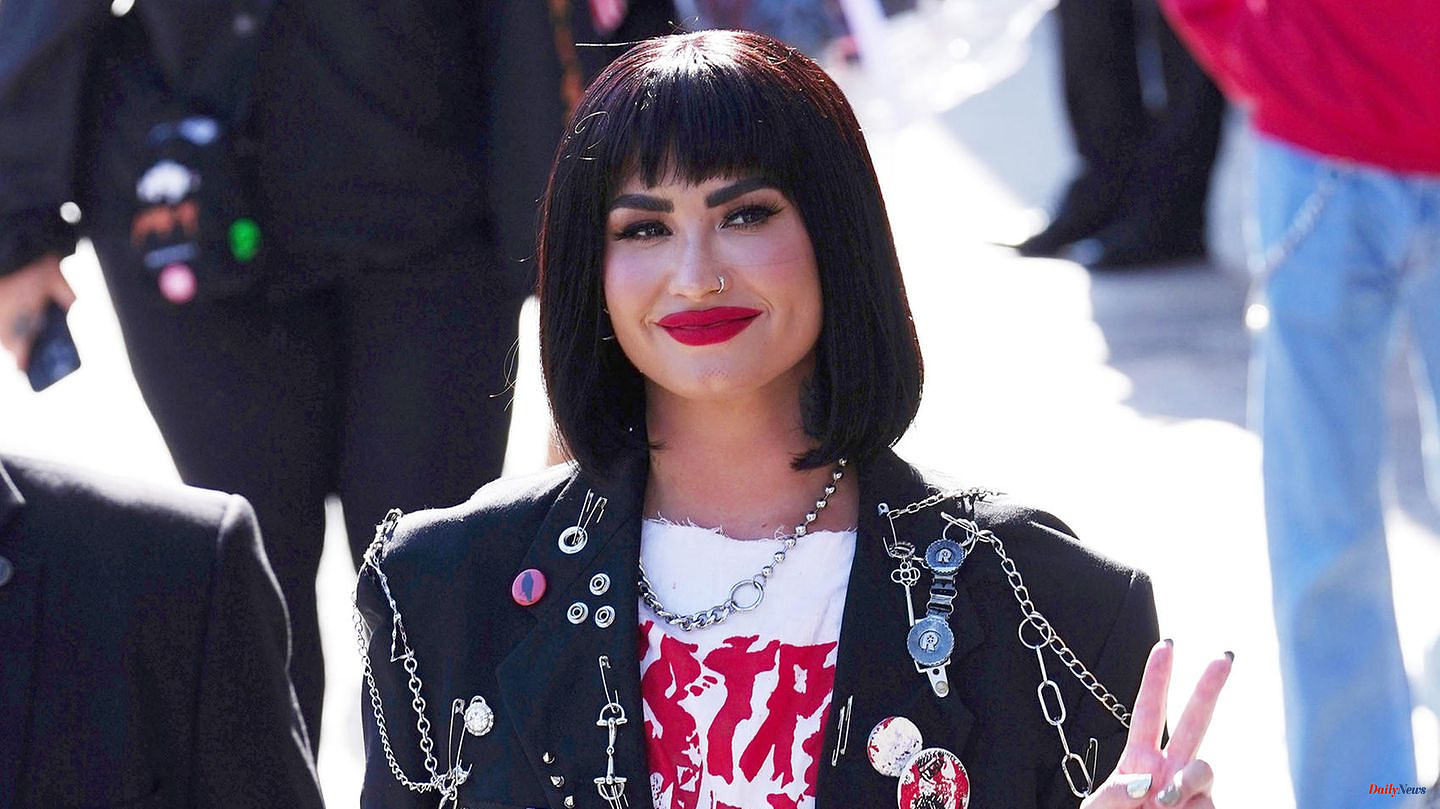 Masculine? Feminine? For young people this is no longer as clear and as natural as it is for older people, and above all it is not fixed. Large parts of the so-called Generation Z ("Gen-Z") refuse the traditional classification, dress and name themselves as they want, and have invented the label "nonbinary", non-binary, i.e. cannot be sorted into one of the two gender categories. In the English language, it has become common to address non-binary people with the pronouns "they"/"them" (they/them in the plural). And former Disney star Demi Lovato, 29, also wanted this salutation. At least until recently.

When she was a guest on an interview podcast, the host consistently used "they" and "them" when telling listeners about Lovato's career. But at one point, the singer-actress cut her short and said, "I've gone back to the pronouns 'she' and 'her' (singular) by the way."

She went back a little to explain what gender identity and pronouns mean to her: "Well, I'm a very fluid personality myself, and over the last year my feminine and masculine energies have been so balanced that I've wrestled with the decision of whether I had a really hard time going into the men's or women's room. I felt like there was no option that worked for me. I didn't exactly feel like a woman, and I didn't necessarily feel like a man. I felt like a human being !"

And here the neutral pronouns helped her. "That's what 'they'/'them' is about for me. It's about the fact that you're just human at heart." She still doesn't think it's bad or wrong to be addressed with these pronouns, they're still in her bio on Instagram. However, now in addition to the traditionally female pronouns "she/her". No contradiction for Lovato: "Recently I felt more feminine again, and so I accepted her/her again." 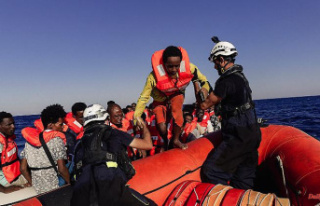