Ex-Modern Talking singer: Dieter Bohlen wants to go back on stage with his hits

Dieter Bohlen (68) will not only return to the RTL casting show "Deutschland sucht den Superstar" (DSDS) in 2023, but also to the concert stage. 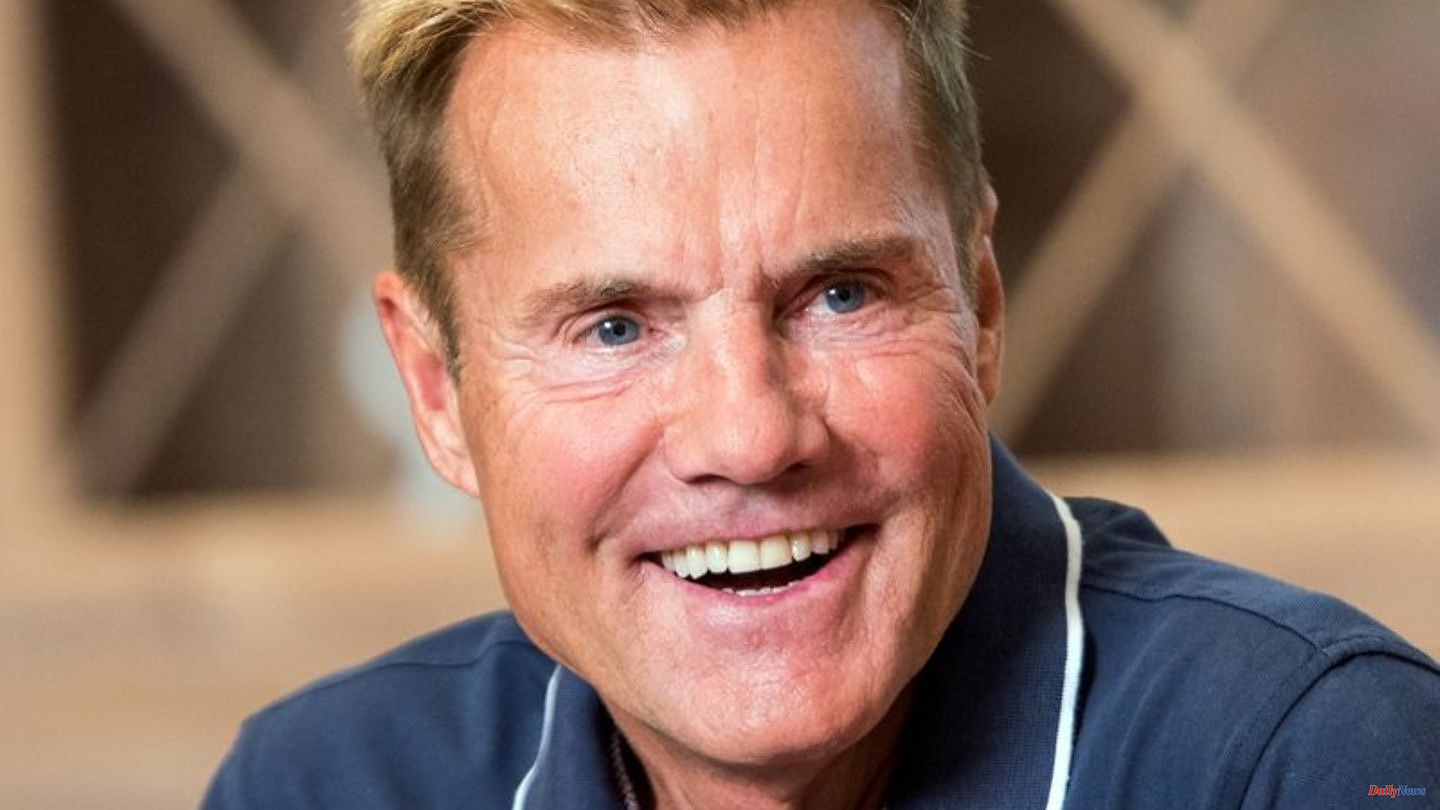 Dieter Bohlen (68) will not only return to the RTL casting show "Deutschland sucht den Superstar" (DSDS) in 2023, but also to the concert stage. The pop producer will be touring through twelve cities in Germany, Austria and Switzerland from April 16, as "Bild" reported.

When asked what the fans could expect on the tour, Bohlen said: "A very good-humored Dieter, who plays 25 number ones in the past 37 years for his fans and knows a lot about the last few years." There is a lot to laugh about, a lot of partying and "a lot of things that you don't know yet". A seven-piece band will accompany him. The stations include Berlin, Hamburg, Düsseldorf and Vienna.

The time without the stage was also nice, but then it itch again, according to the former Modern Talking singer, who should also have good physical conditions for his tour and TV appearances. "The truth about me is really that I do almost too much sport. There are days when I do something for myself for four to five hours. Jogging, swimming, strength training, stretching, tennis etc.," said the 68-year-old .

RTL announced in July that Bohlen would return to the jury for the upcoming 20th and final DSDS season. Only in the past, the 19th season, was the head of the jury not there. 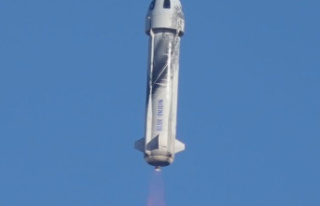