Extraordinary hardness: Can the speeder avoid a driving ban? 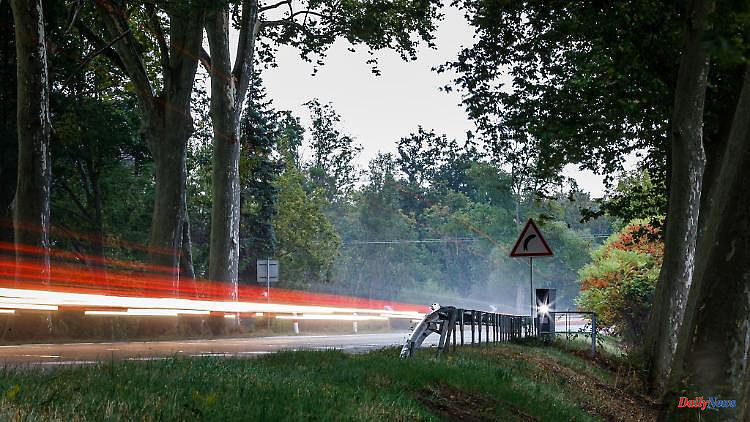 Lawn kills - still. Apart from that, not only is it dangerous, but it also carries fines and driving bans. This can be especially tough for working people. In one case, a man wanted to take action to prevent his dismissal.

Speeding drivers not only have to reckon with fines, but also with driving bans. However, the latter can be disregarded if so-called “extraordinary hardship” is associated with it in individual cases, for example because the job is threatened as a result.

But something like this must always be documented in detail by facts. The information provided by the person concerned alone is not sufficient. This is shown by a case (Az.: 3 Ss-OWi 415/22) that was heard before the Higher Regional Court (OLG) in Frankfurt am Main.

The case concerned a man who drove his car on the Autobahn at least 43 kilometers per hour faster than was allowed there. This was followed by a standard fine and a month's driving ban. The man took action against the driving ban. With success. The competent district court overturned it due to particular hardship.

Among other things, the man had pointed out that he was still on a probationary period as a driver and could be fired without justification. That would have been feared in the event of a driving ban.

After a complaint from the public prosecutor's office, the Higher Regional Court overturned the verdict. Apart from special exceptional cases, a driving ban is necessary as a "note and reflection" in the event of such breaches of duty by the driver. However, it can be refrained from, for example if there is a risk of losing his job as a result.

But the district court had based its decision solely on the information provided by the man. According to the Higher Regional Court, it was not explained why these were found to be credible. So it reinstated the driving ban.

However, the Higher Regional Court referred the matter back to the district court so that it can be determined there whether the driving ban would represent a particular hardship in the specific case.

1 Smart Gardening: Gardening in the digital age 2 Government Grants: Five tips for getting a stairlift 3 Hotel search on the net: Better not just trust reviews 4 Judgment of the Münster Finance Court: Higher real... 5 Savers can breathe a sigh of relief: is this the end... 6 Paid time off: when employees are entitled to special... 7 Supplementary dental insurance in the test: 26 tariffs... 8 Direct bank sets trend: ING abolishes negative interest... 9 Maintaining a standard of living: This is how pensioners... 10 Labor law question: Can the boss announce pregnancy? 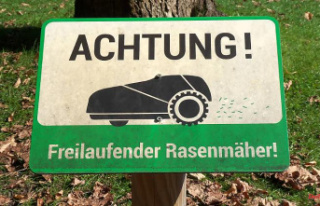