WASHINGTON, - Federal officials Monday announced that they will seek more than $160,000 from eight passengers of an airline for incidents involving alcohol. 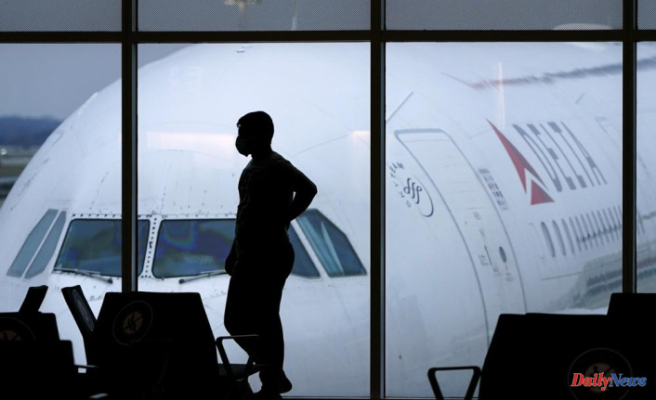 WASHINGTON, - Federal officials Monday announced that they will seek more than $160,000 from eight passengers of an airline for incidents involving alcohol.

According to the Federal Aviation Administration, the largest proposed fine of $40,000 involves a passenger who brought alcohol onto a plane, consumed it, smoked pot in the lavatory and sexually assaulted an attendant on Southwest Airlines' flight in April.

According to the FAA, police arrested the passenger following the San Jose, California plane landing in San Diego. They also charged him with resisting arrest, public intoxication and criminal mischief. The reason the passenger wasn't charged with assault was not known. The FAA is not authorized to file criminal charges.

Although the FAA didn't identify any of these eight passengers, they face a total civil penalty of $161 823. They have the right to challenge the allegations. Some cases involved airline crews diverting flights to land faster because of passengers' unpredictable behavior.

The FAA is attempting to crackdown on disruptive passengers on planes. This problem has been increasing in frequency since January. This year, more than 5,000 unruly passenger incidents were reported by airlines to the FAA. 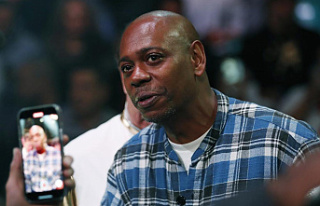