"Farewell to Uwe Seeler": The first and the NDR broadcast the funeral service 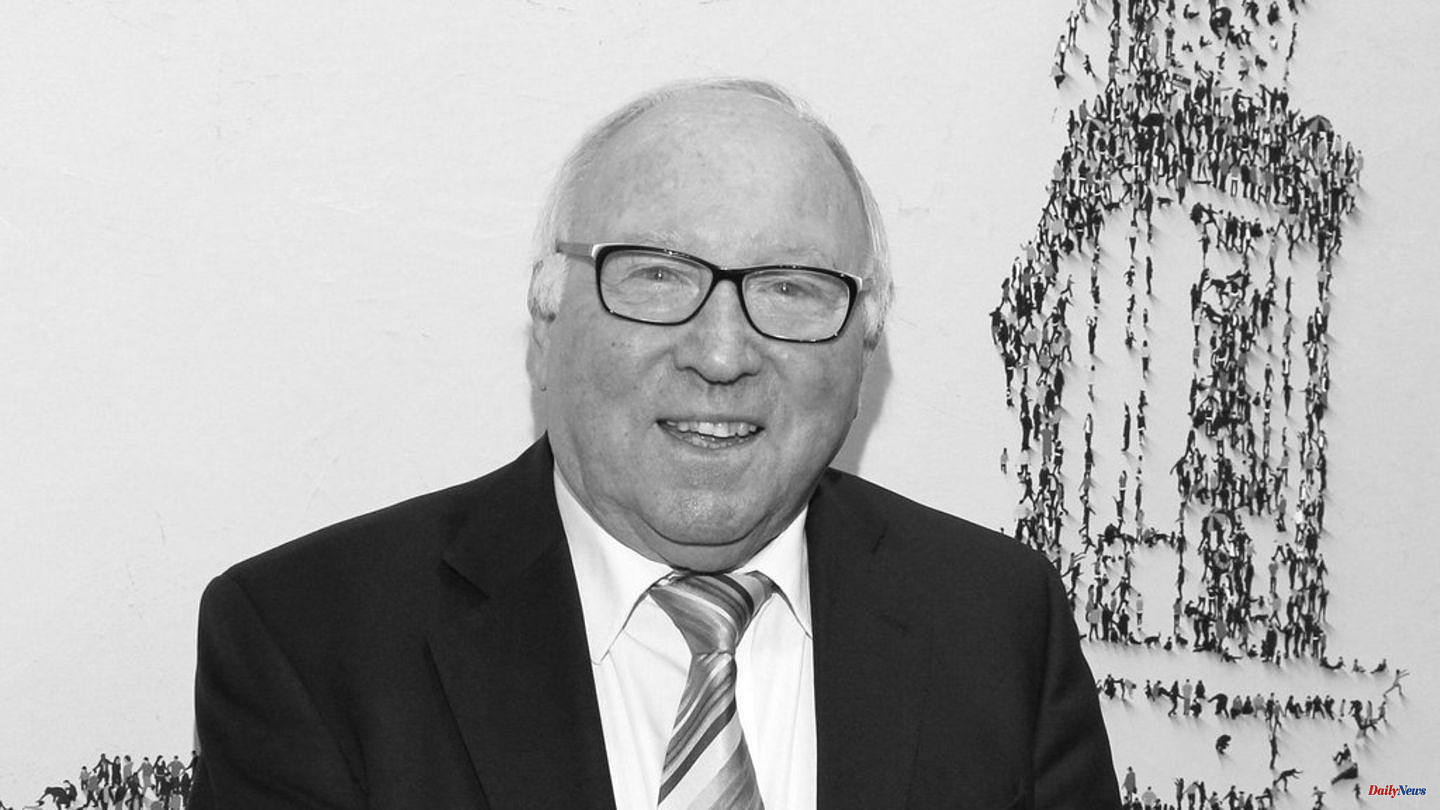 On August 10th, the whole of Germany bids farewell to Uwe Seeler (1936-2022). A big funeral service will take place in Hamburg's Volksparkstadion next Wednesday. Anyone who cannot be there can at least watch it live on television and the Internet. According to NDR, Chancellor Olaf Scholz (64) is also expected to attend the event.

NDR television broadcasts the commemorative event from 1:30 p.m. to 3:30 p.m. entitled "Farewell to Uwe Seeler". The first also reports live between 1:59 p.m. and 3:00 p.m. Alexander Bleick will comment, Julia-Niharika Sen (55) and Alexander Bommes (46) will moderate. Alternatively, there should be a live stream on “ndr.de” and “sportschau.de”. Sen will also look back on the day together with NDR sports director Gerd Gottlob in the evening from 8:15 p.m. in an “NDR Info Extra: Farewell to Uwe Seeler”.

Between 2:00 p.m. and 3:00 p.m. NDR Info will also broadcast the funeral service on the radio, commented by Michael Augustin. In addition, NDR 90.3 will report at the same time and switch to the stadium. Between 8:00 p.m. and 9:00 p.m., a special farewell program is also planned. Meanwhile, NDR 2 reports before the event in "NDR 2 Morgen" and talks are planned for the daily program in "NDR 2 Updates".

The Hamburg Senate announced a few days ago that the official funeral service in the Hanseatic city for Seeler, who was an honorary citizen, would take place on August 10 at 2:00 p.m. in the Volksparkstadion. This will be "prepared in close coordination with the family and with the participation of the Hamburger Sportverein (HSV) and the German Football Association (DFB)," it said in a statement. The burial will take place in the immediate family circle.

Uwe Seeler died on July 21 at the age of 85 and was considered an icon of German football. Nobody else stood for Hamburger SV as much as Seeler. One mourns the "greatest HSVer of all time," said the club. HSV board member Jonas Boldt described the deceased in a statement as the "quintessence" of the club: "Uwe Seeler stands for everything that characterizes a good person: down-to-earth, loyalty, joie de vivre, and he was always approachable." 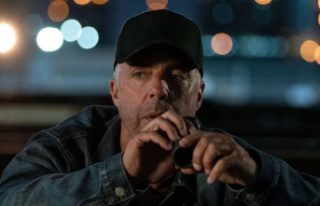