Fashion has always been about provocation. 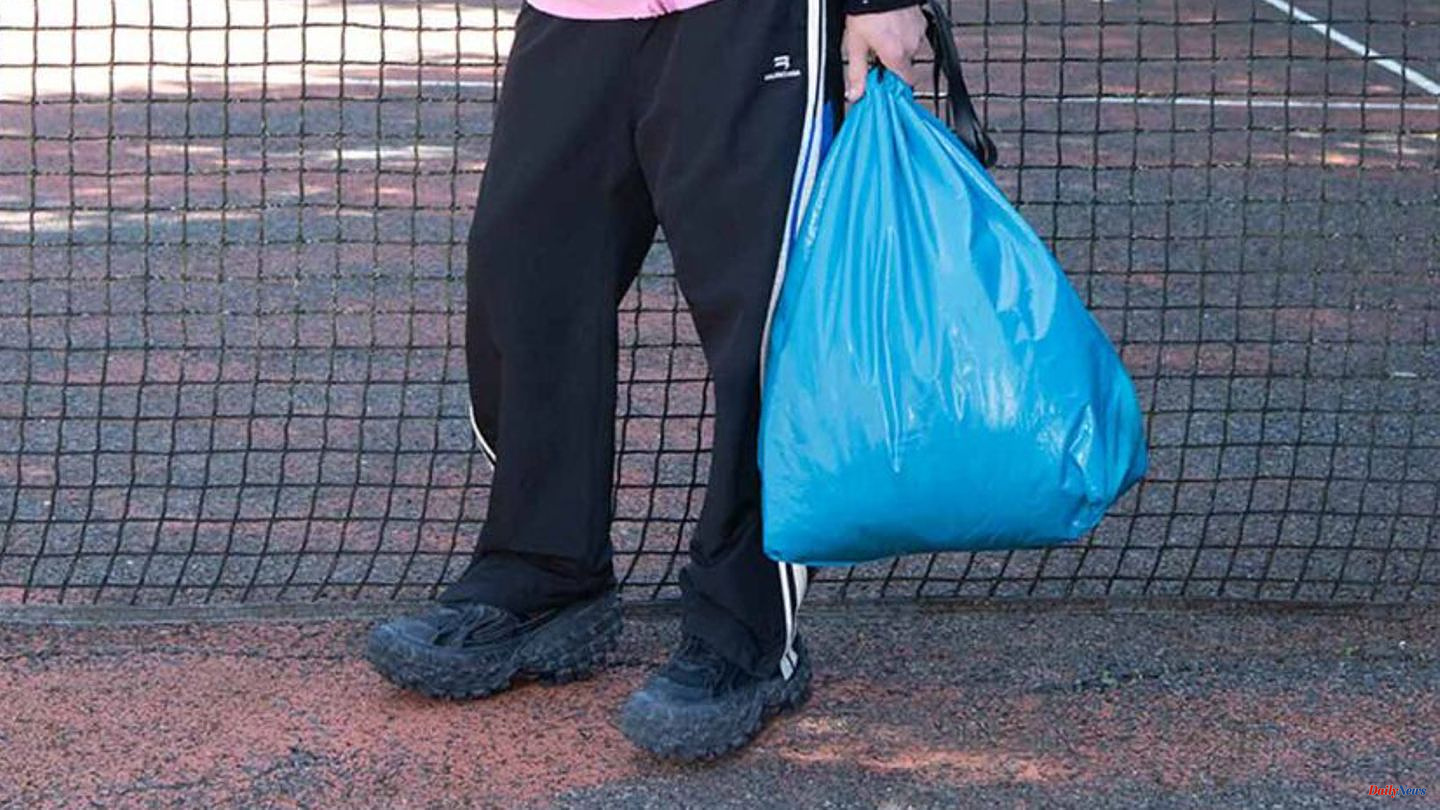 Fashion has always been about provocation. Be it outfits that are so complicated and extravagant that you couldn't even wear them to a gala, so revealing that hardly anyone would dare to wear them or so banal that you wonder what the point is. You remember when flip-flops with cheap discounter logos printed on them suddenly became the latest fashion craze. Balenciaga had a similar idea.

In 2015, the fashion house, which is known for its elegant handbags, brought Demna Gvasalia, a German-Georgian designer, on board as creative director. Balenciaga missed the necessary pinch of modernity and the necessary self-confidence to strive for a place at the top of the luxury Olympus. The 41-year-old apparently does a lot of things right – but is controversial. So he got into trouble with Ikea when he cheekily copied their well-known blue plastic bags in 2017 - and offered them for 2000 euros. A young artist from Berlin complained that she sent her portfolio to Balenciaga after a recruiter called, only to find her designs on her official Instagram account a little later.

So one thing is clear: Gvasalia does not shy away from arguments or tricks when it comes to realizing his artistic visions. Now the designer goes one step further and offers its well-heeled customers directly - bin liners. Well, not quite: What looks like a garbage bag is actually made of the finest calfskin, deliberately unevenly glazed so that it looks like a cheap plastic bag. The opening can be closed with a drawstring, but the thing is probably not particularly practical to carry around. The price: around 1700 euros.

The resemblance to a garbage bag is no coincidence. "I couldn't pass up the chance to make the world's most expensive garbage bag," Demna Gvasalia said in an interview. However, he not only wants to provoke, but also to draw attention to the excessive consumption of our society. And show that you can make fashion out of absolutely anything if you have enough creativity and self-confidence.

1 Ellen Barkin: Johnny Depp allegedly gave her drugs... 2 No love without a sparkle: why we should all drink... 3 Green maintenance: cutting, fertilizing, planting:... 4 Children and adults: How non-slip bathing shoes can... 5 Heat wave: Above all, heat directly endangers one... 6 "Have to act quickly": Söder and Merz are... 7 Survey in Thuringia: Every fourth voter would vote... 8 Peskow criticizes Pelosi's visit: Kremlin backs... 9 Tougher penalties for gross fouls: why referees will... 10 Prosecutor emphasizes "intention": US star... 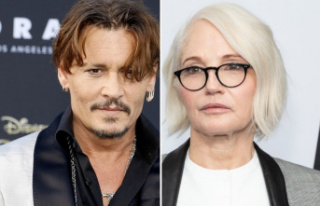