When the giants Fasolt and Fafner want to pull away in the luxury limousine with the kidnapped Freia, something goes wrong on stage: the garage door is shut down, although the car door is still open. 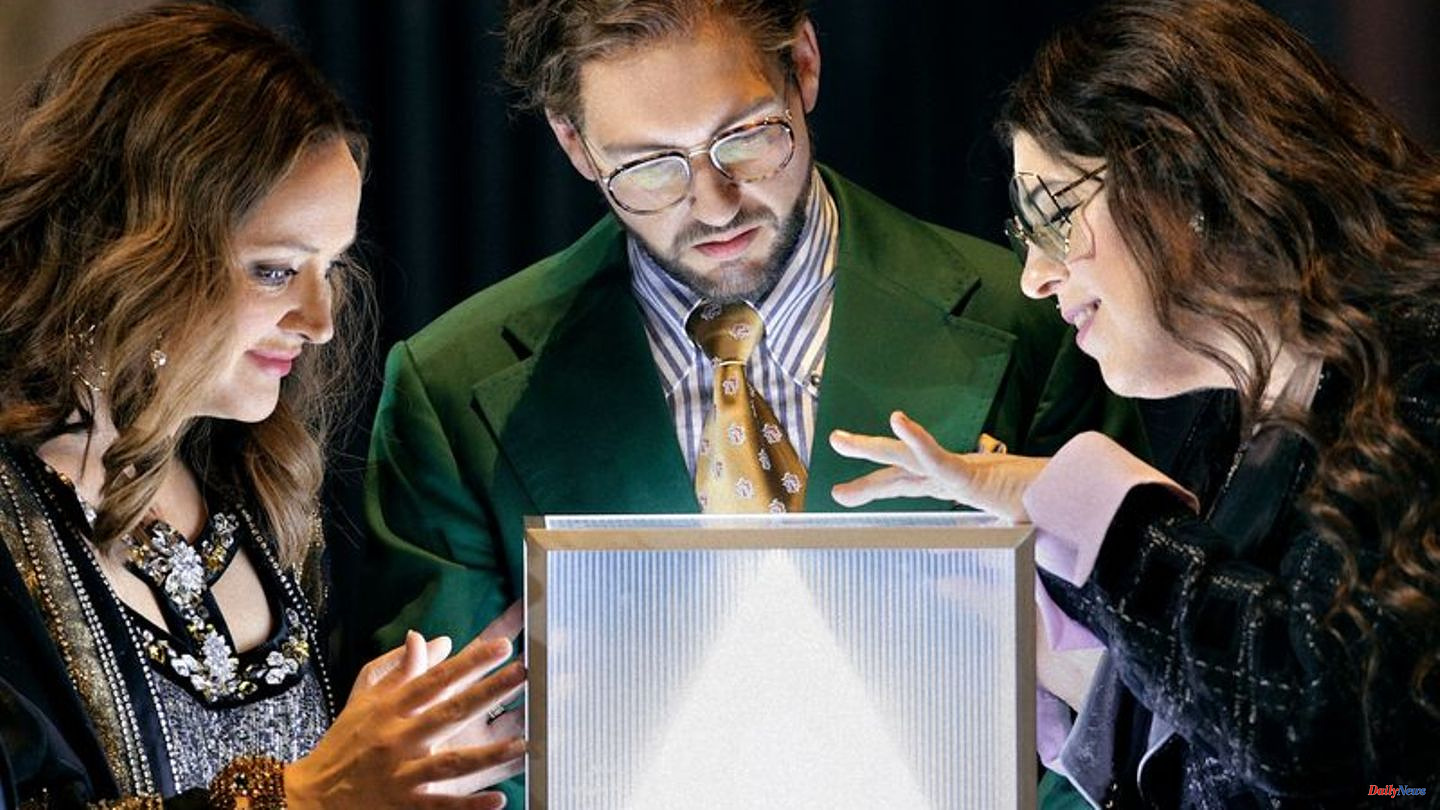 When the giants Fasolt and Fafner want to pull away in the luxury limousine with the kidnapped Freia, something goes wrong on stage: the garage door is shut down, although the car door is still open. It creaks and groans, the singers have to intervene.

This minor glitch at the premiere of Bayreuth's new "Rheingold" is somewhat symptomatic of the new staging of the first part of the eagerly awaited new "Ring des Nibelungen" at the Bayreuth Richard Wagner Festival.

Director Valentin Schwarz called his "Ring" a great family saga, a series about toxic relationships that you can see in abundance on Netflix and Co. today. Unfortunately, his extremely ambitious and exciting concept is not yet fully realized in the "Rheingold".

Unanimous applause for conductor and singers

And so there are - in addition to enthusiastic "Bravos" and trampling - sometimes violent boos on Sunday evening on the Green Hill. As is so often the case in Bayreuth, the production triggers very mixed reactions from the audience. On the other hand, there was unanimous jubilation for the singers and the conductor Cornelius Meister, who stepped in at short notice.

Schwarz had announced that he wanted to tell Wagner's four-part opera about gods and gold, love, betrayal and world conflagration as a network of toxic relationships. And so Wotan (Egils Silins) and Alberich (Olafur Sigurdarson) are twins at odds with Schwarz. At least that's what it says in the program booklet - it's not immediately clear on stage.

At the beginning, a video sequence on a large screen shows how these twins - after initial harmony - attack each other in the womb until blood flows and almost tear each other apart.

A rather bold staging

And the "Rheingold" becomes a child in the Schwarz-"Ring". Wotan and Loge (Daniel Kirch) rescue a bullying, destructive, angry little boy from Alberich's clutches in order to be able to trade him for Freia (Elisabeth Teige), who has been kidnapped by the giants. Alberich had previously kidnapped the boy when he was swimming with the Rhinemaidens.

Shortly after returning from Nibelheim, a second child joins them, who is said to be Wotan's daughter and his second wife Erda (Okka von der Damerau) - possibly Brünnhilde, who then has her first appearance in "Valkyrie". . Because Wotan was willing to leave the little one to the giants, Erda angrily walked away, holding the girl by the hand. The last word should not have been said yet.

The whole thing takes place in an obviously expensive family estate (stage: Andrea Cozzi), as is often typical in the series world for rich family dynasties on the verge of legality. For all those who have not yet understood that this is by no means a happy, harmonious family, there is a snake in a terrarium.

And anyone who wonders why Wotan is obviously so indebted to Fasolt (Jens-Erik Aasbø) and Fafner (Wilhelm Schwinghammer) that they are about to bag their daughter Freia will get his answer from a mobile phone video projected by Loge onto the big screen, which shows Wotan celebrating extensively and probably also lavishly.

So far, so striking. As clear as the staging is in some aspects - it remains unclear in others. Here and there the actually promising concept creaks and groans - at least in the first "Ring" part - still similar to the garage door. The Nibelheim underworld is a kind of kindergarten for Schwarz - and the "Rheingold" is a boy whom Alberich has forged into a nasty guy similar to himself. It is said to be the childhood version of the villain Hagen, who finally murders Siegfried in "Götterdämmerung".

A lot can still come

On the evening of the premiere, there was significantly less skepticism among the audience regarding the musical part of the production. Conductor Meister, who was actually booked for "Tristan und Isolde" this year, but then stood on the podium for Pietari Inkinen, who was suffering from Corona, is celebrated - even if his conducting, especially at the beginning, seems equally flat and a little hectic.

There is great rejoicing for all the singers - especially for Damerau and her powerful-voiced, present Erda, even greater for "Alberich" Sigurdarson, the audience's favorite of the evening, who not only convinces vocally but also in terms of acting.

Actually, Richard Wagner's four-part mammoth work in the Schwarz production was supposed to be staged in Bayreuth in 2020, but the project was postponed by two years because of Corona. And the corona virus is not making it easy for new production this year either. 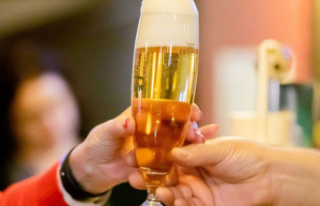