The Bayreuth audience can be merciless and sometimes unfair, that's no secret. 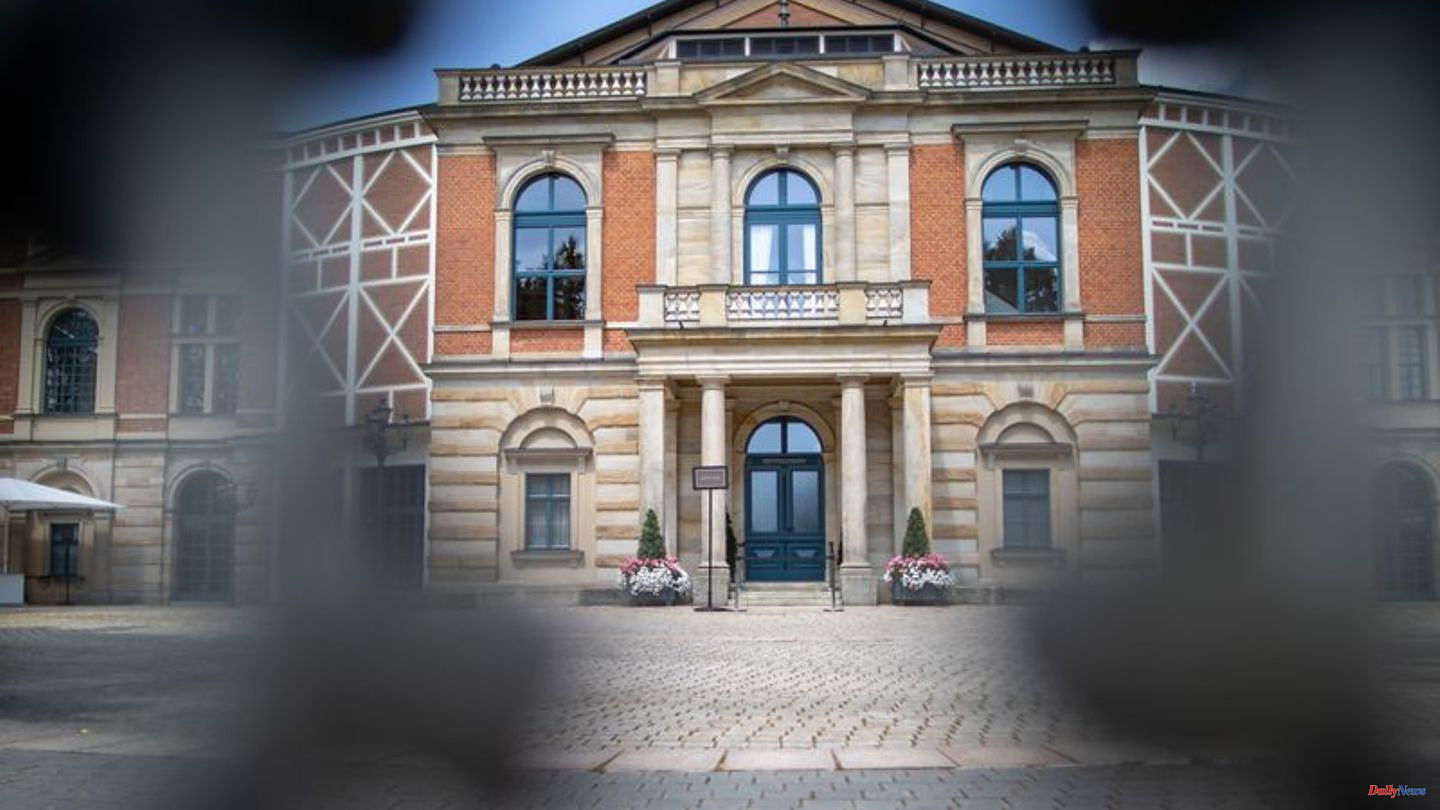 The Bayreuth audience can be merciless and sometimes unfair, that's no secret. But the Richard Wagner Festival has rarely experienced such a storm of protest: the new production of the "Ring des Nibelungen" was booed furiously and mercilessly by large parts of the audience for minutes on Friday evening after the premiere of "Götterdämmerung".

When the team led by director Valentin Schwarz showed themselves to the audience, there was a loud and unjustified protest. Those who try to counter it with applause and bravos perish.

For four opera evenings, Schwarz tried to teach the audience his very own view of Wagner's characters, put his heart and soul into loving, colorful ideas, was enthusiastic about the composer's mammoth work and tried to show complex people with rough edges. Again and again the young Austrian's talent flashed impressively.

But the "Twilight of the Gods" turns into a largely disastrous evening of opera. This is primarily due to the unbridled and incomprehensible anger that seems to have built up in many of the audience in more than 15 "Ring" hours - and which is roared unfiltered at the somewhat battered looking Schwarz when he takes the stage kicks.

But the evening is also disastrous because Schwarz seems to capitulate to his own, extremely ambitious directing concept - and thus partially destroys it himself. He shows an amazingly conventional and at times long-winded interpretation of the murder of Siegfried and the return of gold to the sisters of the Rhine, leaving behind the no-frills, modern aesthetics that characterized the first three parts of his opera interpretation.

The concept is reaching its limits

Already with the three norns at the beginning of the first act, Schwarz's concept reaches its limits. He shows dazzling mythical creatures and just about gets away with it because he portrays them as the nightmare of Siegfried and Brünnhilde's daughter (invented by Schwarz). But when the wedding of Siegfried and Gutrune takes place in the second act against the backdrop of a dark masked ball, the cool series aesthetics are gone.

The last scene, clearly based on the thriller classic "Sieben", in which Brünnhilde - like Brad Pitt once did - finds the head of her faithful ex-boyfriend, whom she left for Siegfried, in a plastic bag, does not change that.

Other narrative threads from the first three parts, which in "Siegfried" still seemed to fit together promisingly, are no longer taken up in "Götterdämmerung" - or at least not immediately recognizable. As a result, ideas come to nothing, hardly lead to any further understanding of the characters and, in retrospect, seem almost arbitrary after the end of "Götterdämmerung".

Schwarz is so bubbling with ideas that he doesn't filter them enough and adds a meta level to the already complicated network of relationships in the "Ring" that creates more confusion than clarity. The fact that in Schwarz' "Valkyrie", for example, Siegfried's father is not Siegmund but Hunding, does not seem to have any consequences and is not discussed further. And the fact that Siegfried and Hagen - as shown in "Siegfried" - have a common history, that they experienced the death of Fafner together and the liberation of Brünnhilde, unfortunately no longer plays a role in "Götterdämmerung".

Music leaves much to be desired

The biggest weakness of the staging is the interpretation of gold, this Wagnerian symbol of greed. Because in "Rheingold" this gold, which the dragon Fafner gets his hands on, is a boy who ultimately turns out to be Hagen.

The fact that this Hagen then, as an adolescent, sits at the aged Fafner's sickbed is certainly one of director Schwarz's outstanding ideas. The fact that this "Rheingold" is suddenly no longer Hagen in "Götterdämmerung" but a daughter of Siegfried and Brünnhilde seems to be incomprehensible to many in the audience.

And the music also leaves a lot to be desired on this memorable opera evening: When even the conductor and the leading actress have to take boos in Bayreuth, where the audience is always much more merciful with the musicians than with the direction, then that is remarkable.

This is what happens to Cornelius Meister, who stepped in for Pietari Inkinen at the podium shortly before the start of the "Ring" and was applauded unreservedly after the first three parts. He now has to be satisfied with mixed reactions for his loud and sometimes ruthless conducting, from which Iréne Theorin in particular suffers audibly as Brünnhilde. The soprano seems to have a hard time with the part anyway, sings with strong vibrato and an extremely fluttering voice, and again and again threatens to be drowned out by the orchestra. There are unusually clear boos for this.

On the other hand, "Siegfried" stand-in Clay Hilley, who replaced Stephen Gould, who was ill for a short time, and who was lying on the beach in Bari the day before, is celebrated without restrictions, as the press spokesman for the festival, Hubertus Herrmann, says when he gave the audience before the premiere the announced change of occupation. However, the two villains show the strongest performances: Hagen (Albert Dohmen) and Gunther (Michael Kupfer-Radecky) are rightly celebrated for their convincing performance. Two bright spots. 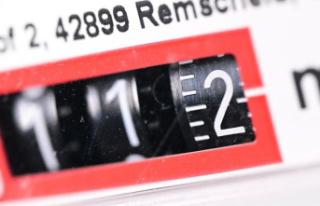